If there’s one place it’s probably best not to show off your drifting skills, it’s the gas station. One wrong steering or throttle input and the car could hit one of the gas pumps, which could cause a gas leak, a fire or even an explosion. Apparently no one told that to the Chevy Camaro Convertible driver seen in this video, which was posted to the /r/IdiotsInCars subreddit this week with the title “Drifting in and out of the pumps.” 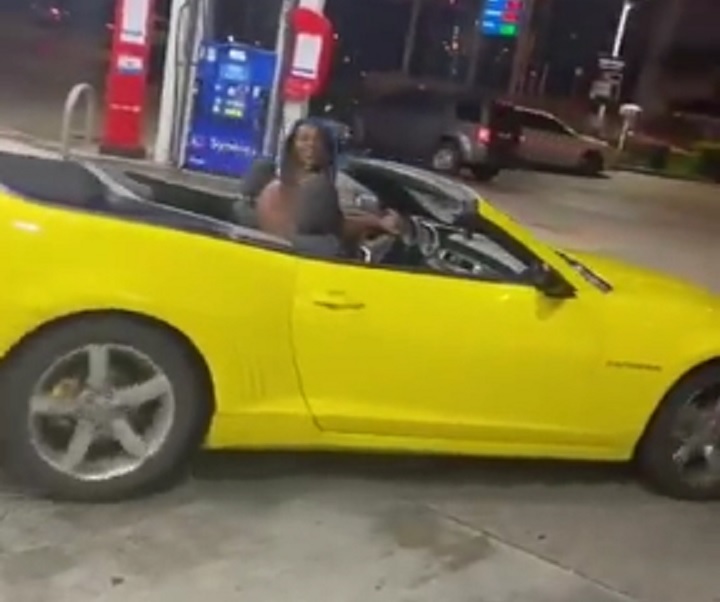 The video shows the young female driver of a yellow fifth-generation Chevy Camaro Convertible drifting around a gas pump at an empty gas station. The clip starts with the driver gesturing and speaking to the camera before she presses the throttle and brake at the same time, building the revs up on the V6-powered Chevy before letting off the brake and turning the wheel sharply to the left. She then proceeds to drift around the gas pumps for the next minute and a half, showing off her admittedly impressive car control skills for the camera. 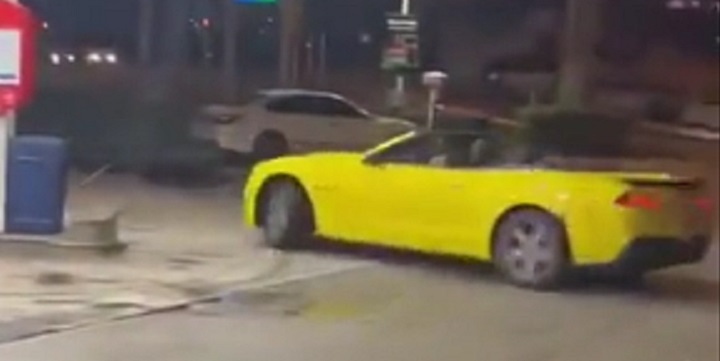 One Reddit user summed up our feelings about this video well, saying “I hate that this was impressive.” While drifting around gas pumps in a populated area is without a doubt a bad idea, the Chevy Camaro driver appeared to know what she was doing and demonstrated good car control throughout the video. We won’t fault anyone for wanting to have some fun in their yellow convertible, but most parts of the United States are filled with large parking lots and other empty, paved spaces, so she could have easily picked a safer place to demonstrate her driving ability for her TikTok followers.