As is tradition, the SEMA Show in Las Vegas played host to some pretty incredible machines and products this year, with Chevy showing up with a selection of Bow-Tie-branded high-horsepower upgrades and builds. Now, Chevrolet Performance is highlighting some of the Chevy goodies in the following sub-2-minute video. 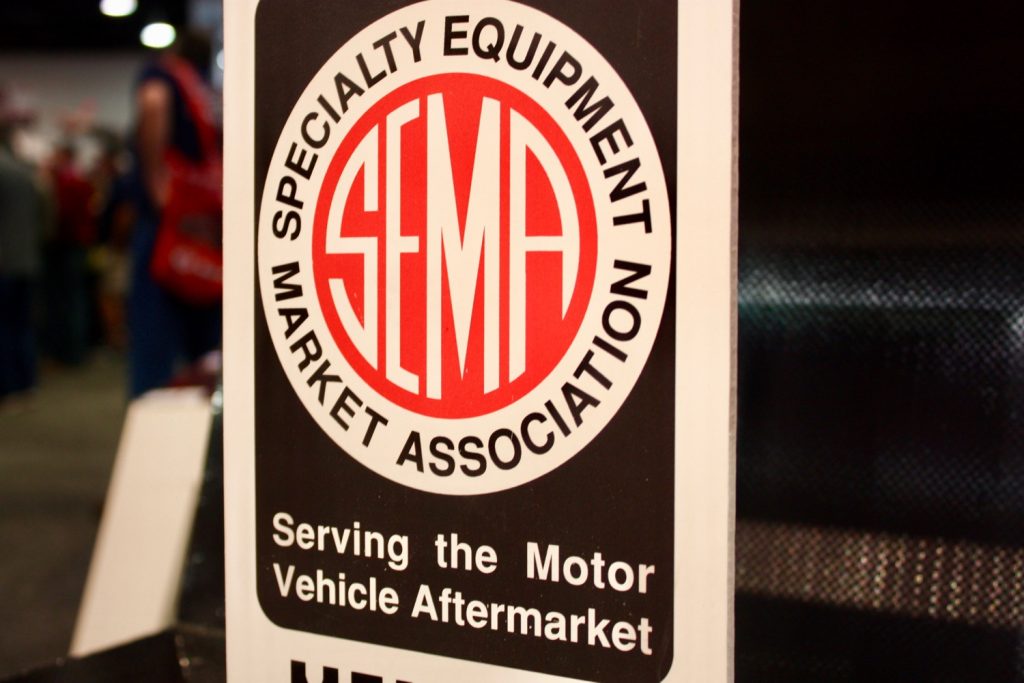 The video is simple, giving viewers some high-quality footage direct from the Las Vegas Convention Center floor while epic music plays in the background. No commentary was added to muck up the Chevy goodness in store.

Without a doubt, one of the biggest highlights this year was the arrival of the new 2023 Corvette Z06, which strutted its stuff Monday night with some high-revving, naturally aspirated 5.5L V8 LT6 goodness, as GM Authority shared previously. Both the Coupe and the Convertible model were shown, as was the Z07 Performance Package, which adds in some spectacular new aero components and even more track-ready equipment.

Also notable was the debut of Project X, a custom 1957 Chevy equipped with the same all-electric powertrain as the Cadillac Lyriq. Covered in bright yellow paint, Project X is a possible preview of future Chevrolet Performance products, which will no doubt include new EV components for those interested in getting into the battery-powered speed game. 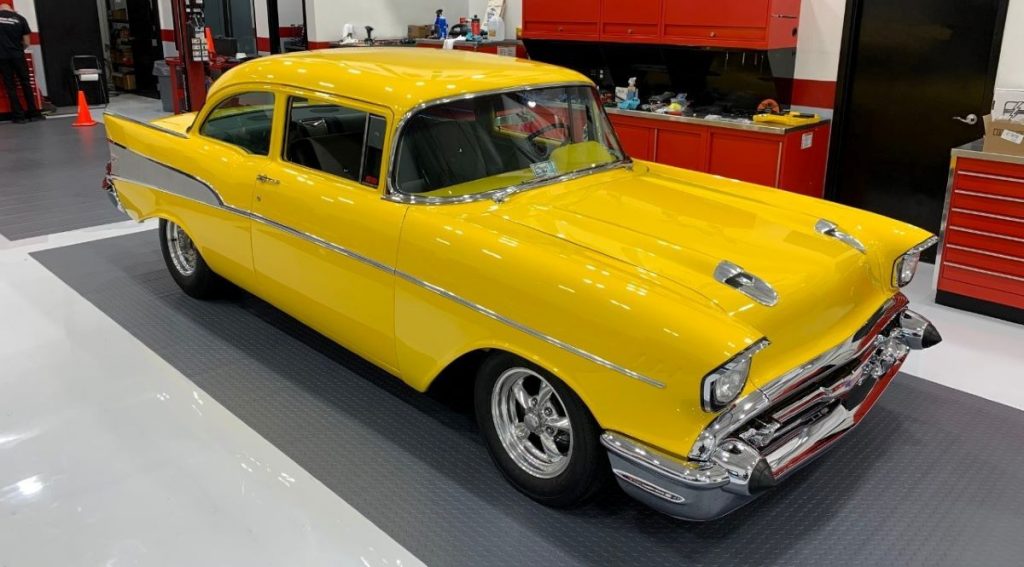 Then there was the new Chevy Beast, an impressive bespoke off-roader concept with the supercharged 6.2L V8 LT4 gasoline engine under the hood, plus an open-air cabin, 37-inch tires mounted on 20-inch beadlock wheels, big brakes, extensive LED lighting, and bed-mounted spares.

More high-horsepower goodness was on display with the new Chevrolet Performance ZZ632 crate engine, offered as the largest, most powerful crate engine that the division has ever offered. With an insane 632 cubic inches (10.3 liters) of displacement, the ZZ632 throws down with 1,004 horsepower and 876 pound-feet of torque, all without forced induction or a bottle of nitrous.

Make sure to stick around for more GM-related SEMA coverage right here on GM Authority. And don’t forget to subscribe for more Chevy news and around-the-clock GM news coverage as well.