General Motors has confirmed it will build a turn-key Corvette Z06 GT3.R race car that will be available for purchase to customer race teams starting in 2024. 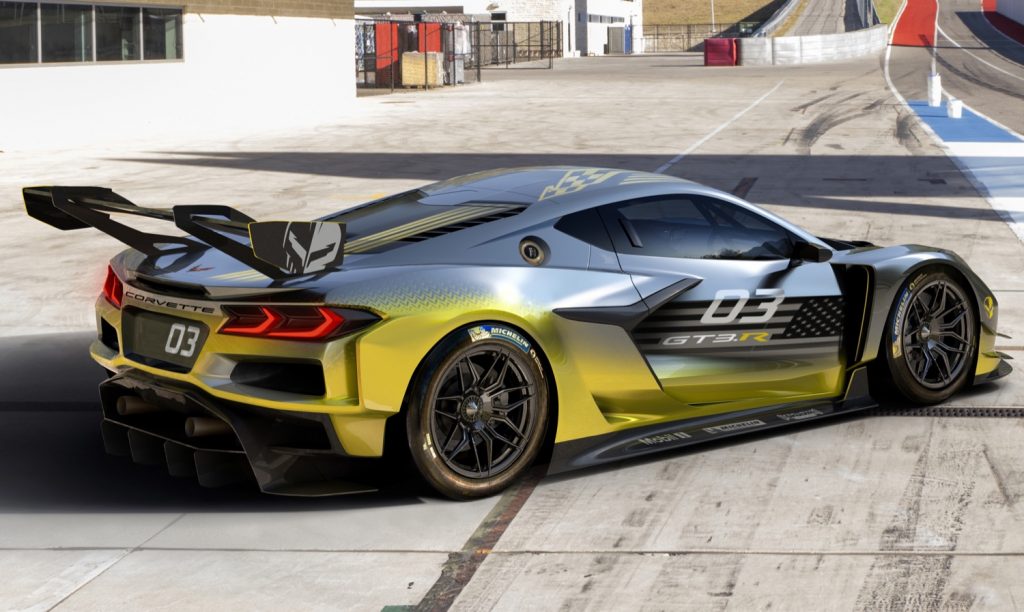 The new Corvette Z06 GT3.R will be built to global GT3 regulations, allowing it to compete in a wide variety of global race series including the IMSA WeatherTech Championship, as well as various FIA and SRO-sanctioned GT3 series like the Fanatec GT World Challenge and Intercontinental GT Challenge. The automaker says the Corvette Z06 GT3.R will be “the closest link yet between the production Z06 and the racing Corvette,” sharing the same aluminum chassis, a production 5.5L LT6 V8 engine modified for race use and similar aerodynamic features.

To be clear, the Corvette C8.R that Corvette Racing currently competes with is a factory race car that is not available for customer teams to purchase. The Corvette Z06 GT3.R, by comparison, will be purchased and raced by customer teams and will likely not be fielded by the factory-backed Corvette Racing team. The GTE ruleset that the Corvette C8.R was built around also allows cars to have more downforce and does not permit the use of anti-lock braking systems. 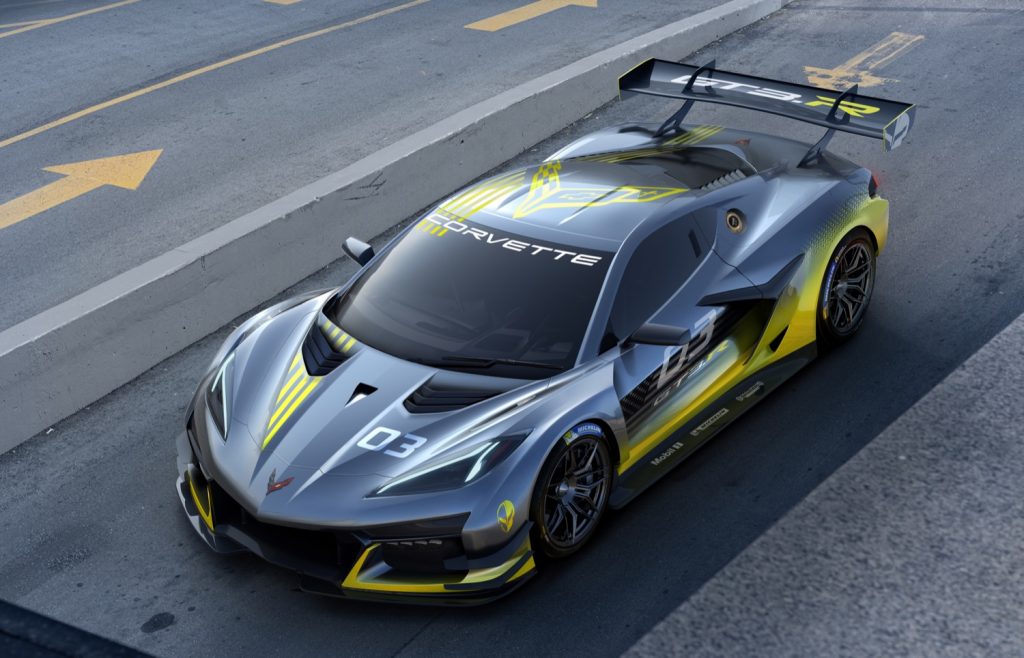 The arrival of the Corvette Z06 GT3.R in 2024 will mark the first time Chevy is offering a turn-key, customer-focused racing Corvette for competition use, said Mark Stielow, Chevy’s Director for Motorsports Competition Engineering.

“It’s an exciting time for Corvette – first with the reveal of the production Z06 and now confirming the Corvette Z06 GT3.R for customer racers,” Stielow said. “The availability of the Z06 GT3.R will allow customer race teams the opportunity to campaign a Corvette that has benefited from Corvette Racing’s rich history.” 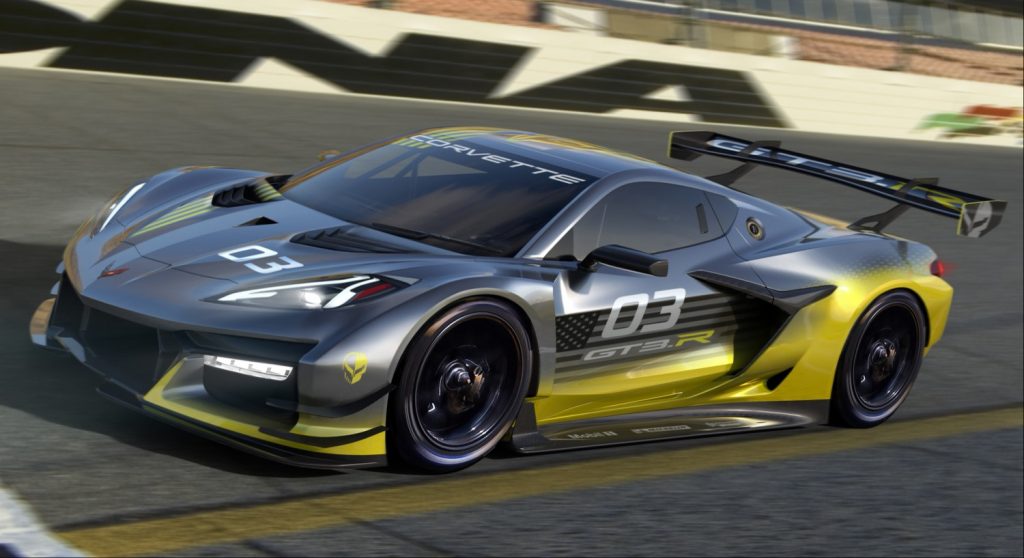 In the short-term, Corvette Racing will split its duties between the IMSA WeatherTech Championship and FIA WEC, this week announcing plans to field one entry in each respective series in 2022. The team is set to race a modified version of the Corvette C8.R in IMSA’s new GT3-spec GTD Pro category next year and a standard Corvette C8.R in the FIA WEC’s GTE Pro class.