Production of the Cadillac Blackwing sedans is now in full swing at the GM Lansing Grand River Assembly plant in Michigan. But while GM dealers are busy delivering the first examples to customers, the automaker is attempting to drum up some more excitement for the CT4-V Blackwing and CT5-V Blackwing by turning the spotlight on the sedans’ various hidden interior and exterior details. 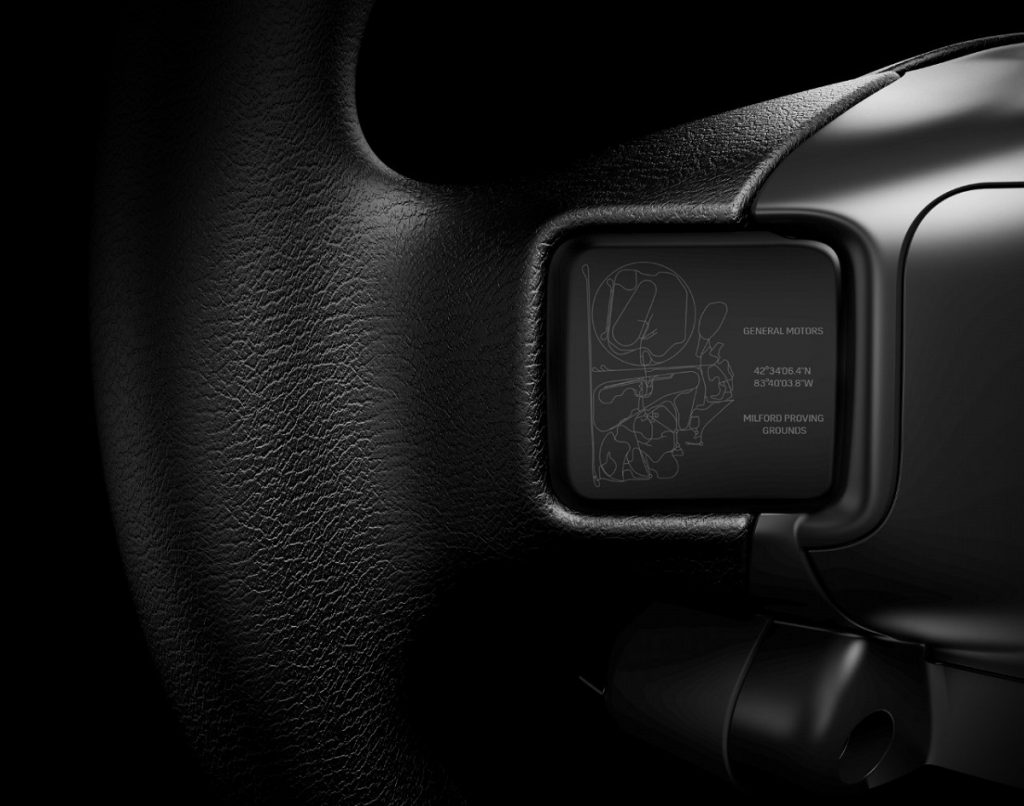 Our personal favorite hidden interior detail on the Cadillac Blackwing sedans are the laser-etched maps featured on the paddle shifter covers on manual-transmission models. The right-side map motif is of the track layout at the GM Milford Proving Ground in Michigan, which is where the CT4-V Blackwing and CT5-V Blackwing were developed. The left-side motif, meanwhile, is of the ground layout of the GM Technical Center in Warren, Michigan, which is where the vehicles were designed. The laser-engraved covers take the place of the shift paddles behind the steering wheel on cars that are not equipped with the optional GM 10-speed automatic transmission. 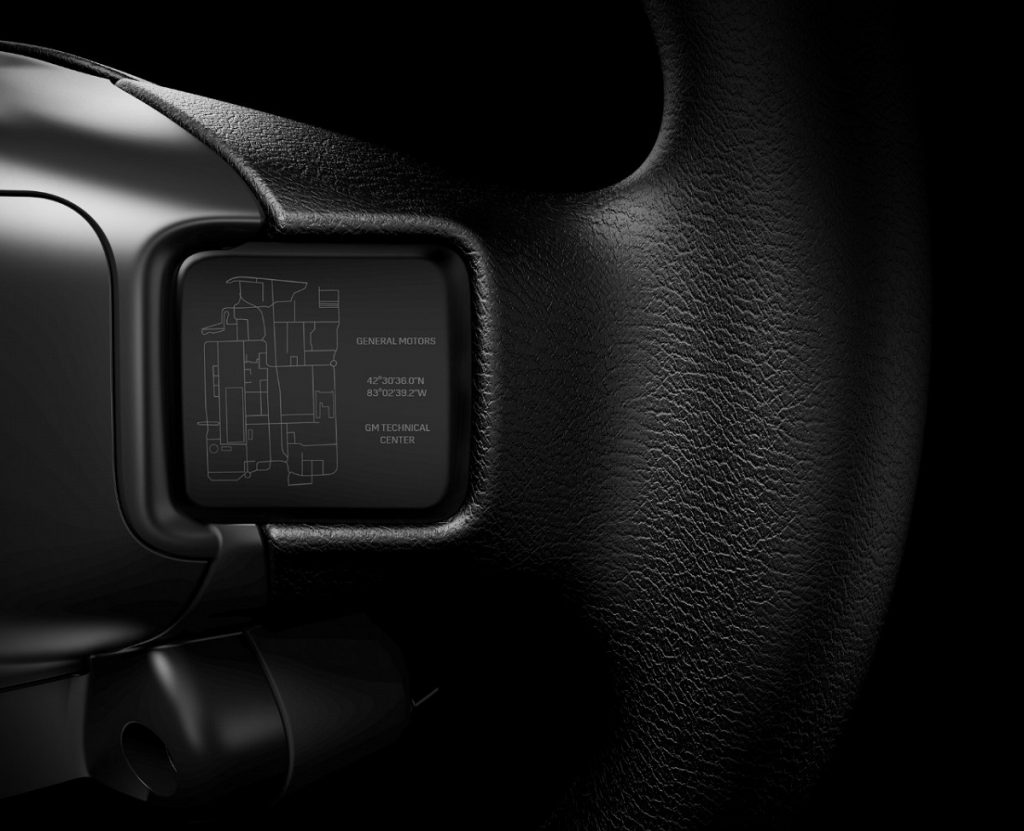 In addition to the map motifs, all Cadillac Blackwing sedans also feature a serialized V-Series plaque that identifies their specific vehicle. Other small hidden details include a V-Series logo with a unique Mondrian pattern on the shift knob, seat tabs with Blackwing script logos and V-Series logos on the carbon fiber seatbacks. 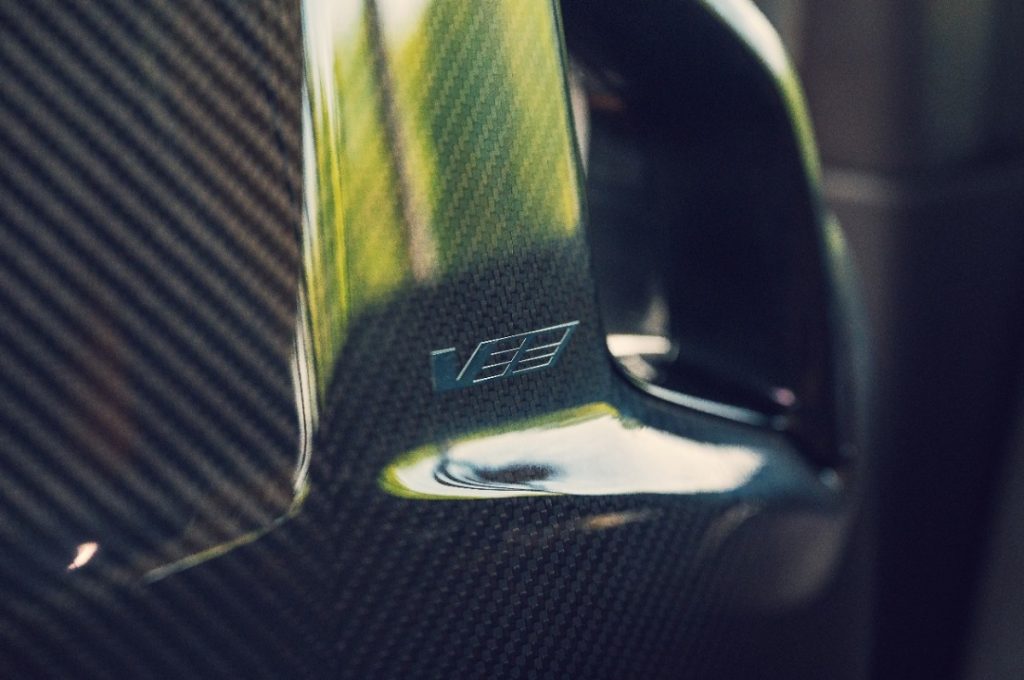 Additionally, there’s also a Mondrian pattern on the underwing of the vehicle, a V-Series logo on the air strakes that come with the optional Carbon Fiber 1 package and a Blackwing winged emblem in the pockets of the optional 19-inch Tech Bronze wheels. 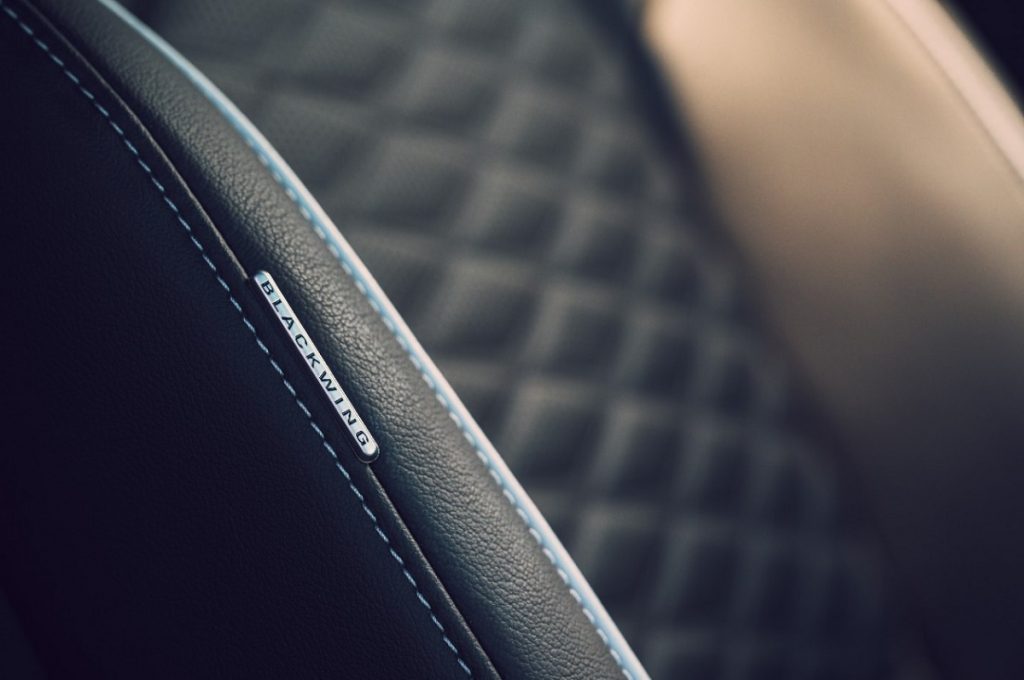 Additionally, the first 250 production builds of the CT4- Blackwing and CT5-V Blackwing are designated as Collector Series vehicles and feature special collector plates on the sills and B-pillars. The sill plates feature the signature from a member of the Cadillac V-Series team, while the Collector Series plate on the B-pillar corresponds with the serialized build plaque on the steering wheel. 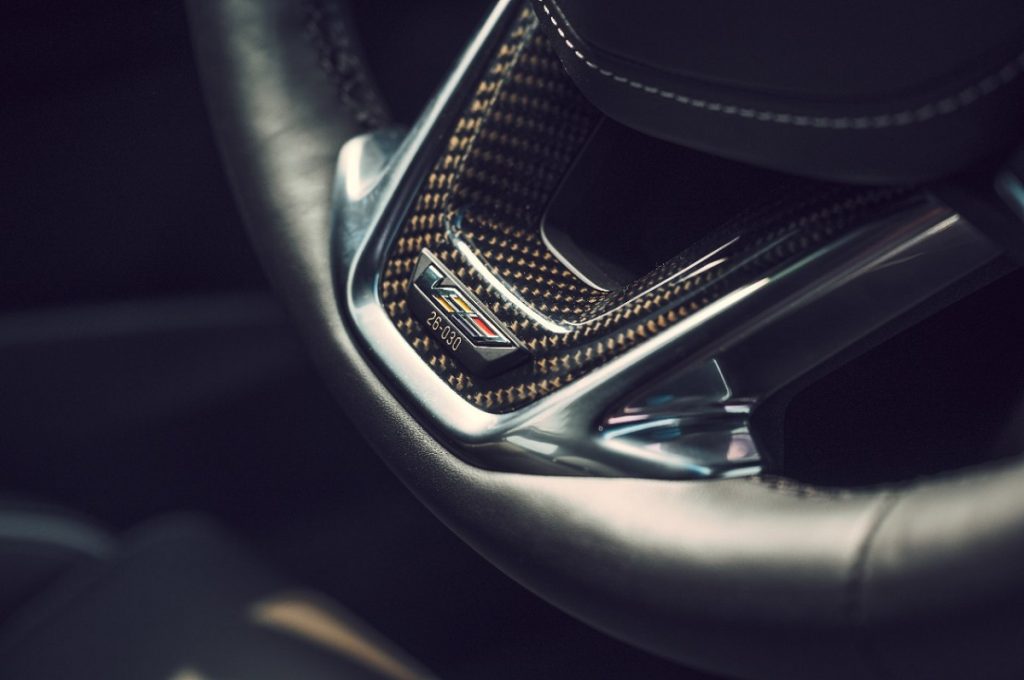 “The V-Series Blackwings are all about connecting with drivers in ways that go beyond the numbers they can produce on a track,” said Vivian. “It’s an involving experience, with unprecedented attention to detail in all areas of performance and design.” 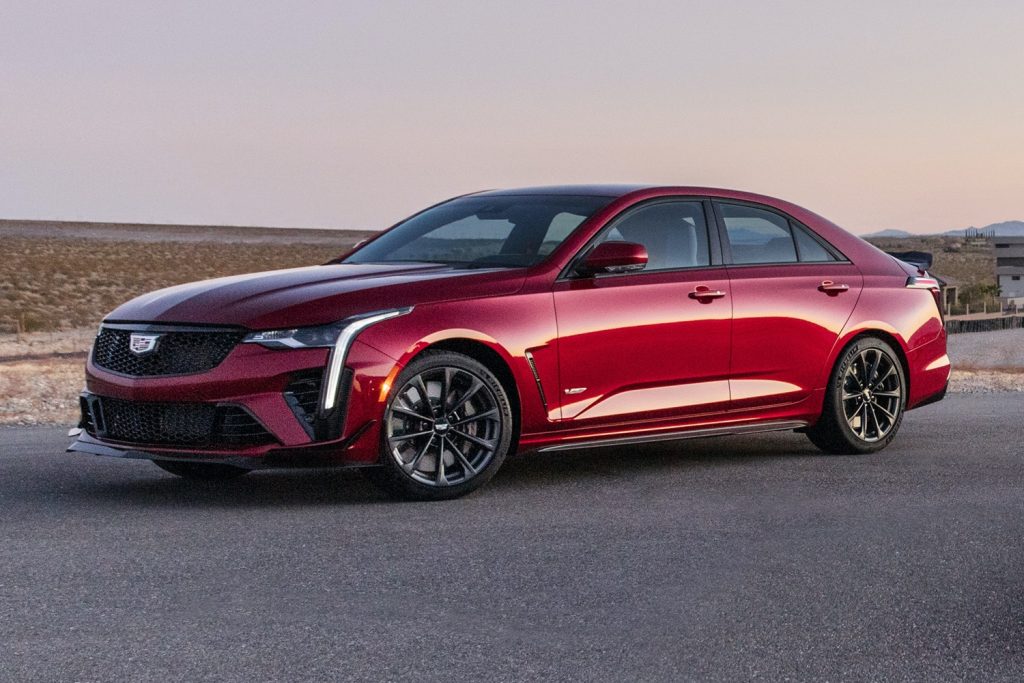