Although General Motors discontinued the Buick Verano in the U.S. market after the 2017 model year, the nameplate is still offered in China, first arriving in the Chinese market with the 2010 model year. Now, the Buick Verano has been recognized for its dependability.

Per a recent report from data analytics and consumer intelligence company J.D. Power, the Buick Verano stands out as the highest-ranked vehicle in the Midsize Upper Economy Car segment, as determined by the latest J.D. Power 2021 China Vehicle Dependability Study. Ranked second in the segment was the Honda Jade and Peugeot 408.

The J.D. Power 2021 China Vehicle Dependability Study examines the number of problems reported by  vehicle owners, with problems ranked per 100 vehicles for a metric dubbed PP100. The lower the PP100, the higher the quality. 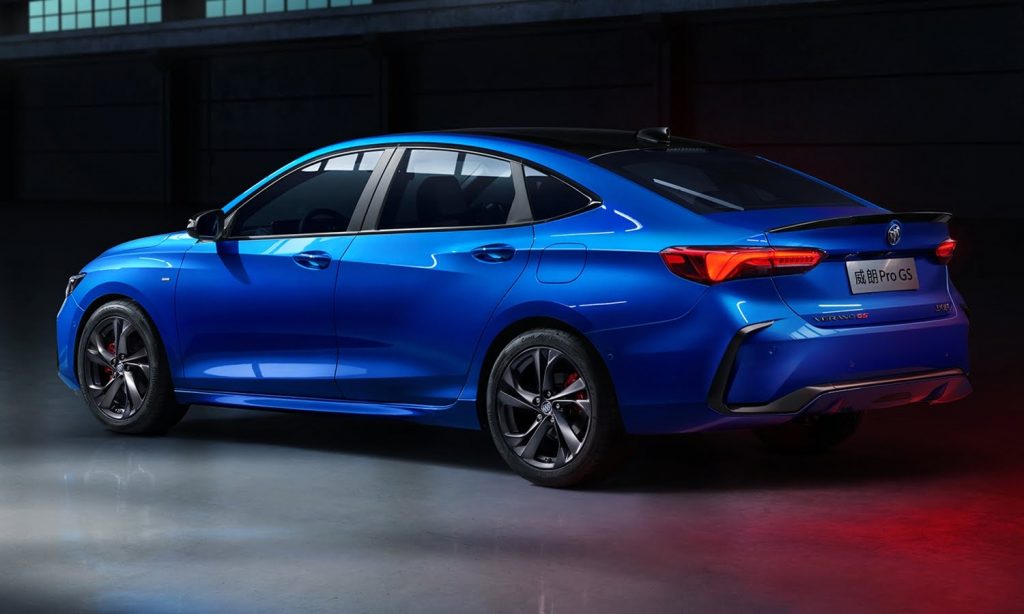 The 2021 study examined responses from 36,860 vehicle owners in 70 major cities across China. Owners bought their vehicle between December of 2016 and May of 2020, including 239 individual models and 49 individual car brands. The study was fielded between January of 2021 and June of 2021. 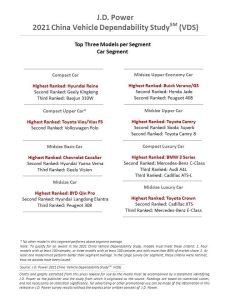 Buick as a brand scored slightly above average in the vehicle dependability study with a score of 142 PP100, as compared to the industry average of 144 PP100.