According to Reuters, a group of several major foreign automakers sent a letter to Democratic Senators Dianne Feinstein and Alex Padilla last week that requested they “oppose any federally funded EV consumer incentives that do not treat California’s auto workers as equal to every other American auto worker.” The group, which included Toyota, Volkswagen, Hyundai and BMW, said it collectively employed over 9,000 Californians and generated $19.7 billion for the state’s economy in 2020.

Additionally, a group of 25 ambassadors to Washington sent a separate letter to U.S. lawmakers last Friday, which said that “limiting eligibility for the credit to vehicles based on their U.S. domestic assembly and local content is inconsistent with U.S. commitments made under [World Trade Organization] multilateral agreements.” The ambassadors, who represent Germany, Canada, Japan, Mexico, France, South Korea and Italy, among others, said the proposal would harm international automakers that create jobs and contribute to the economy in their respective countries. 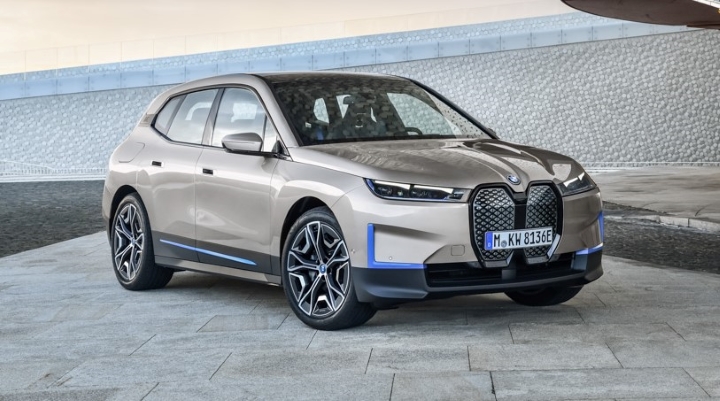 Canada and Mexico previously hit out at the EV tax credit proposal in their own separate letters, with Canada saying the language in the proposal may violate the terms of the U.S.-Mexico-Canada free trade agreement. Neither the U.S. State Department nor the White House has issued public statements addressing the various letters sent in opposition to the proposed EV tax credit scheme. 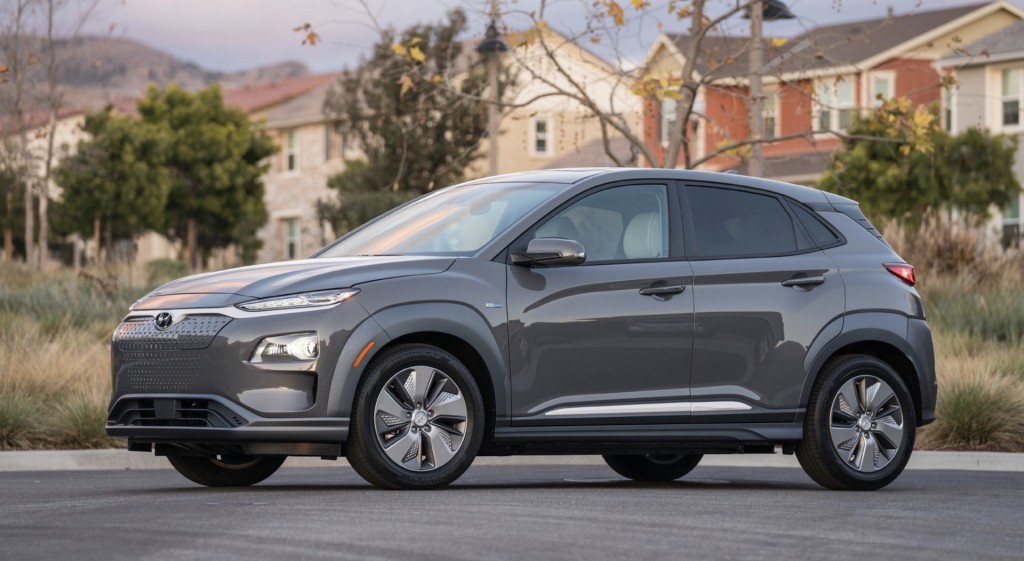 Under Biden’s proposed EV tax credit laws, American purchasers of EVs would be entitled to a $7,500 federal rebate, along with an extra $4,500 for American-made EVs assembled in union facilities and a further $500 if the vehicle had an American-made battery pack. Opponents of the proposal say the tax credits would have an adverse impact on the automotive industry, negatively impacting non-unionized workforces and non-American companies.

The Biden Administration has yet to provide an update on EV tax credit plan since it was first proposed, however the incentive survived a recently updated version of the president’s ‘Build Back Better Proposal’ – a potential sign it doesn’t plan on backing down from the US-focused EV credits.