In case you haven’t heard, U.S. tech giant Apple is reportedly working on an all-electric, fully autonomous vehicle. Now, investment bank Morgan Stanley has predicted that the upcoming Apple car will have a major long-term effect on the broader automotive industry.

Per a recent report from AppleInsider, which cites a pair of investor notes, Morgan Stanley predicts that the upcoming Apple car will be the “ultimate EV bear case” with regard to rival automotive companies and stocks. That includes General Motors.

While Apple has kept its cards close to the chest with regard to details on its new autonomous vehicle, rumors have swirled for years about the tech giant’s foray into the automotive sphere, with reports that the project has been an on-again, off-again affair. Most recently, however, Bloomberg reported that Apple could officially launch the fully autonomous Apple car as early as the 2025 calendar year.

With regard to the broader autonomous vehicle market, Morgan Stanley analysts Adam Jonas predicts that sales will be slow at first, but will quickly grow. The delay in sales growth will be the result of a litany of major technological, legal, and regulatory roadblocks. 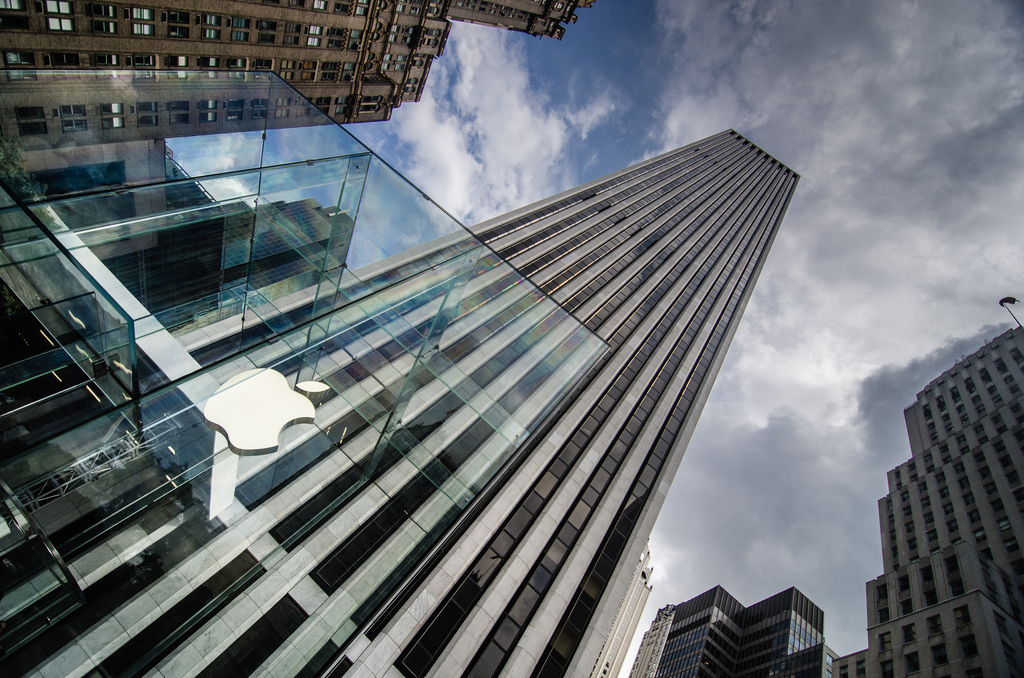 Critically, the Morgan Stanley analyst also predicts that the Apple car will likely be some sort of service or shared vehicle, possibly as part of a subscription, as opposed to a vehicle owned by an individual.