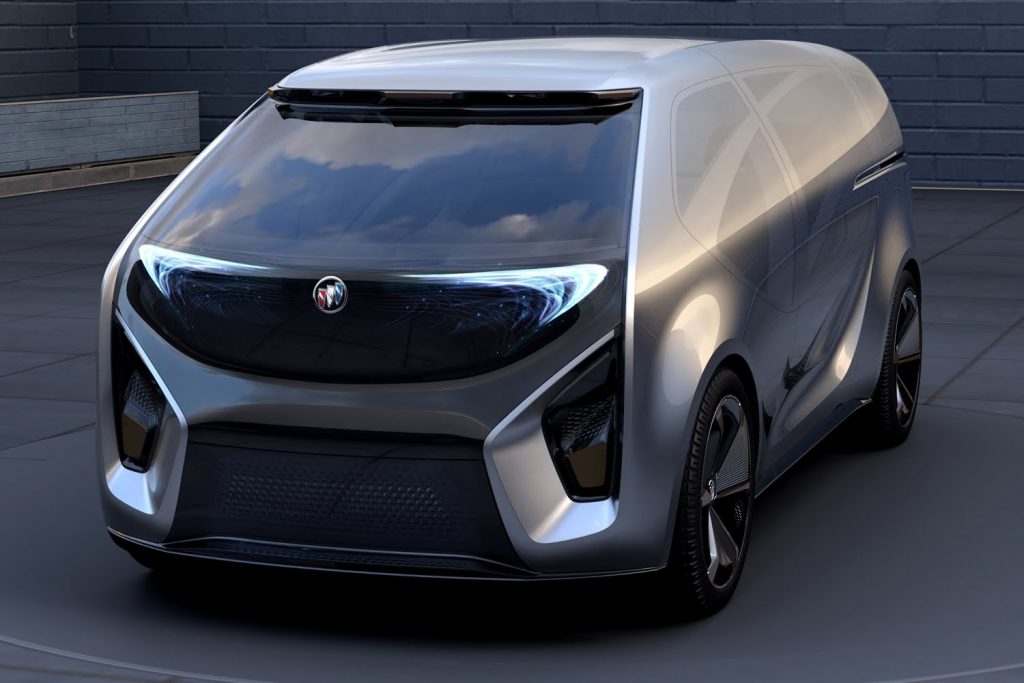 The all-new Buick Smart Pod Concept is a fully autonomous electric vehicle with a revolutionary design, with which GM designers present new personal transportation options for the next era of smart mobility. As such, the Smart Pod Concept reinvents the traditional format of vehicles both outside and inside, specially developed to transform users’ travel experience. 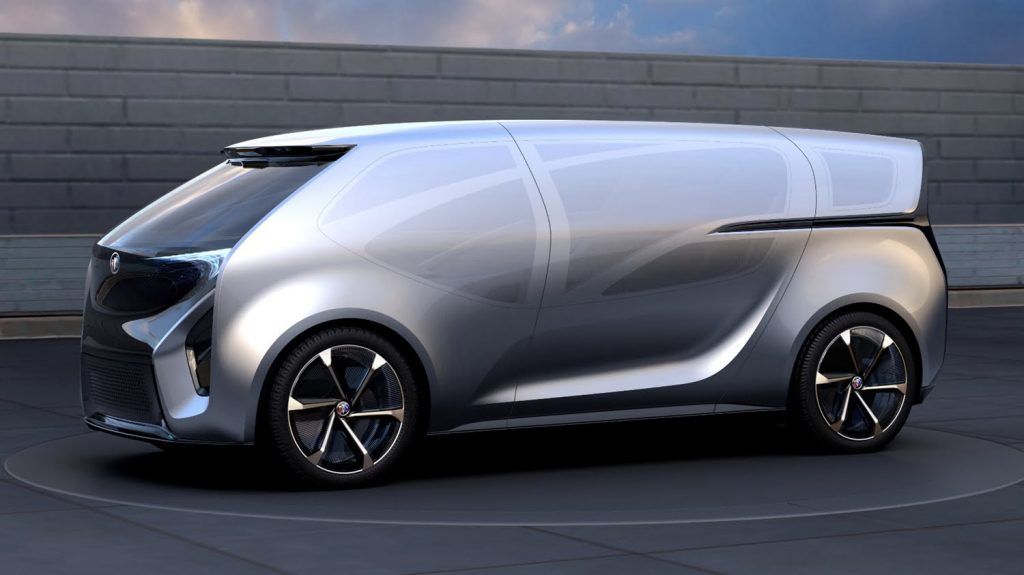 “The Smart Pod is a bold design concept that looks at the full potential of advanced technologies in electrification, automated driving and digitalized connectivity, delivered in a warm, tactile and luxurious manner,” said GM China and GM International Vice President of Design, Stuart Norris, in an official press release. “Its revolutionary cabin allows users to maximize their productivity while experiencing a world-class level of comfort, safety and connectivity,” he added. 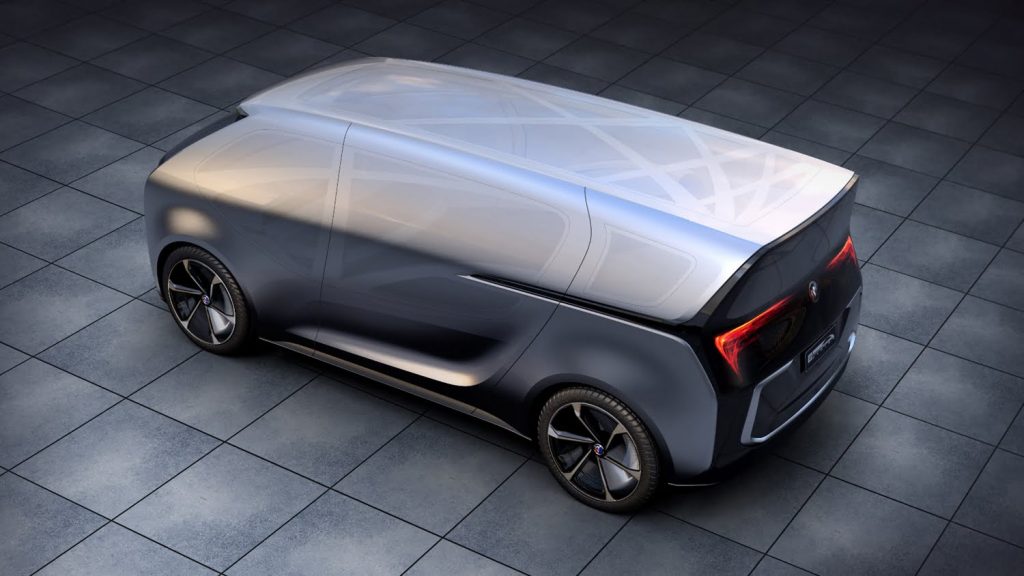 Although it made its world debut in China, the all-new Buick Smart Pod Concept was created entirely by GM’s Advanced Design Studio in the United States as Buick’s first fully autonomous vehicle on the Ultium EV platform and Global B electric architecture (also known as Vehicle Intelligence Platform). Its revolutionary design stands out for the unique proportions created to maximize space and comfort in the next-generation cabin. 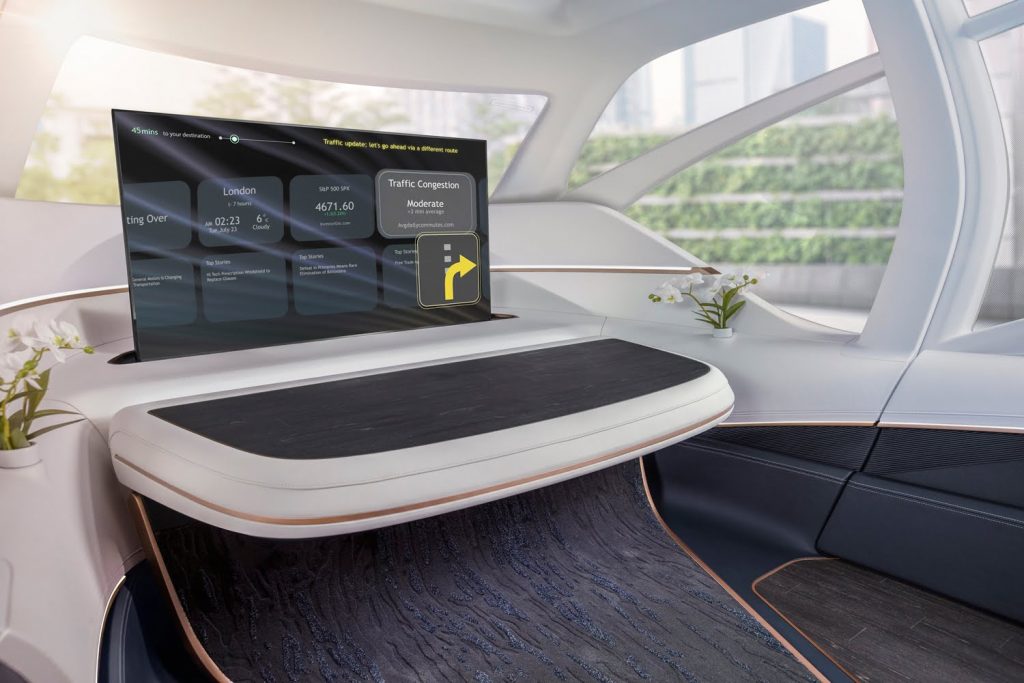 On an aesthetic level, the Buick Smart Pod Concept uses a boxy shape similar to that of a minivan, but with shapes and design lines more typical of a space capsule. Its futuristic bodywork combines metal panels with a very well concealed and generous glass area, including large sliding doors and state-of-the-art LED lighting panels at each end that replace traditional headlights. 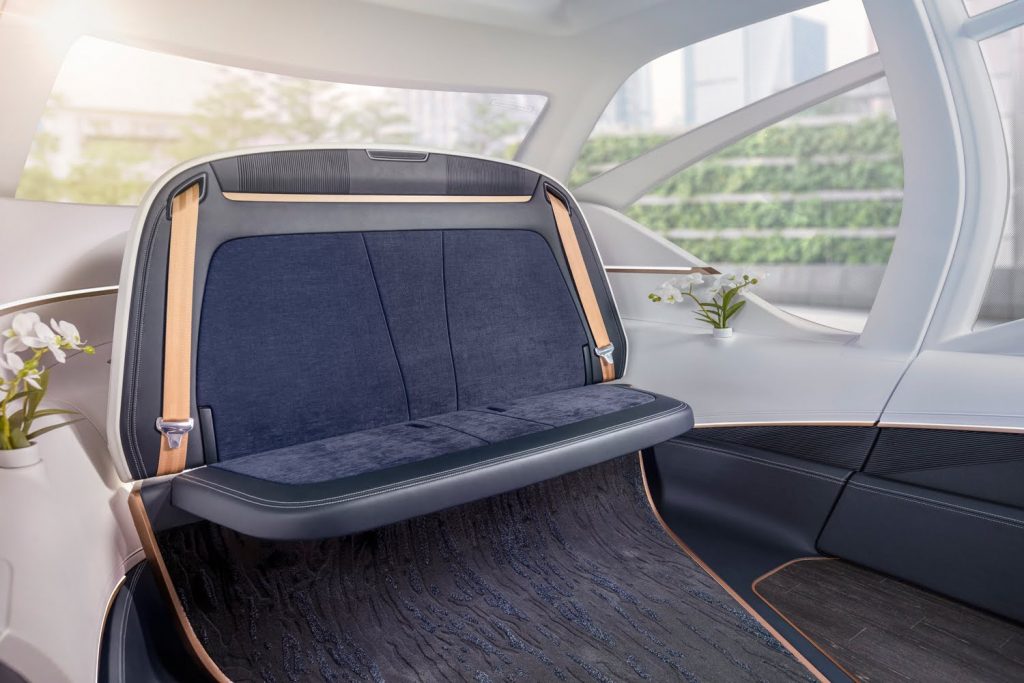 The interior of the 2021 Buick Smart Pod Concept presents a premium modern environment, featuring a distinctive reclining seating arrangement that allows up to four people to be transported and a revolutionary frontal environment without any physical command. It has a massive 50-inch retractable LED screen that introduces the next-generation virtual cockpit system with AI and maximum connectivity with the outside world. 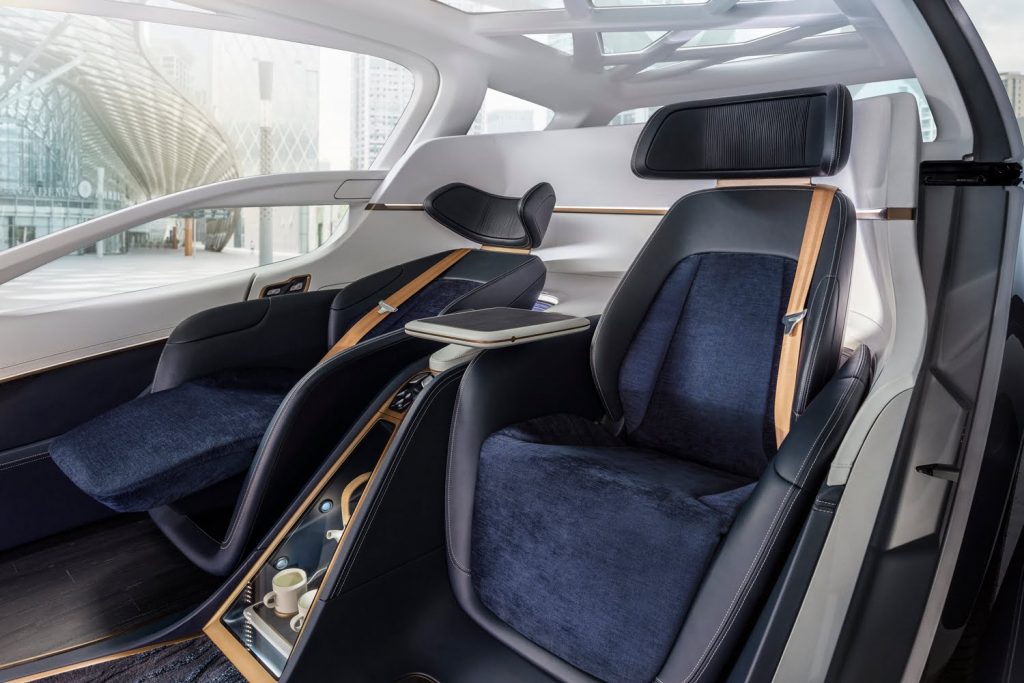 The all-new Buick Smart Pod Concept will be shown to the press and the general public from November 19th to the 28th at the Guangzhou International Motor Show. As such, the concept car is not a preview of an upcoming production model from Buick, but rather represents the Tri-Shield brand’s vision of future fully autonomous mobility. 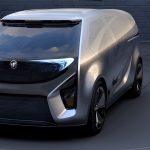 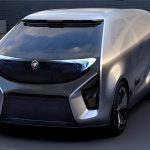 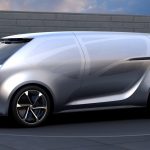 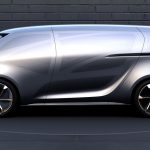 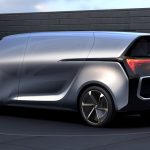 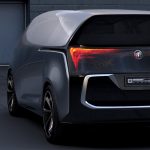 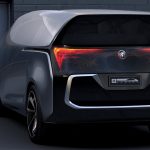 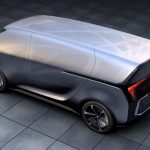 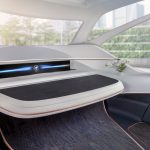 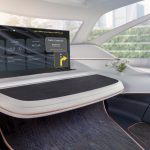 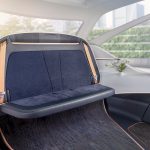 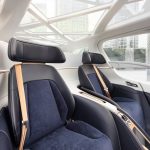 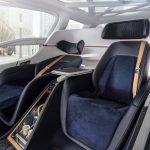 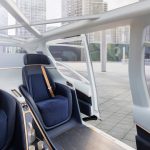