The Acura Integra Prototype made its official debut this week – providing us with an early look at the future Cadillac CT4 rival before it enters production next year.

While officially referred to by Acura as the Integra Prototype, the vehicle seen here is largely representative of the production-ready Integra, which will go on sale for the 2023 model year. Positioned as a sporty five-door liftback, the Acura Integra will look to court driving enthusiasts with its available six-speed manual transmission, limited-slip differential and turbocharged 1.5-liter VTEC engine. The automaker has not yet revealed the Integra’s horsepower output or other key performance statistics.

The Acura Integra Prototype debuted in an eye-popping Indy Yellow Pearl exterior color, which is a nod to the Phoenix Yellow color that was offered on the 2000-2001 Integra Type R. Other highlights of the pre-production model include matte-finish 19-inch split-five spoke wheels, Brembo brakes and color-keyed Indy Yellow brake calipers. An abundance of gloss black-painted accents, like the roof, decklid spoiler, mirror caps, rear diffuser and front grille, help communicate the vehicle’s sporty character, while a lower-sill graphic boldly displays the Integra name for passersby to see. 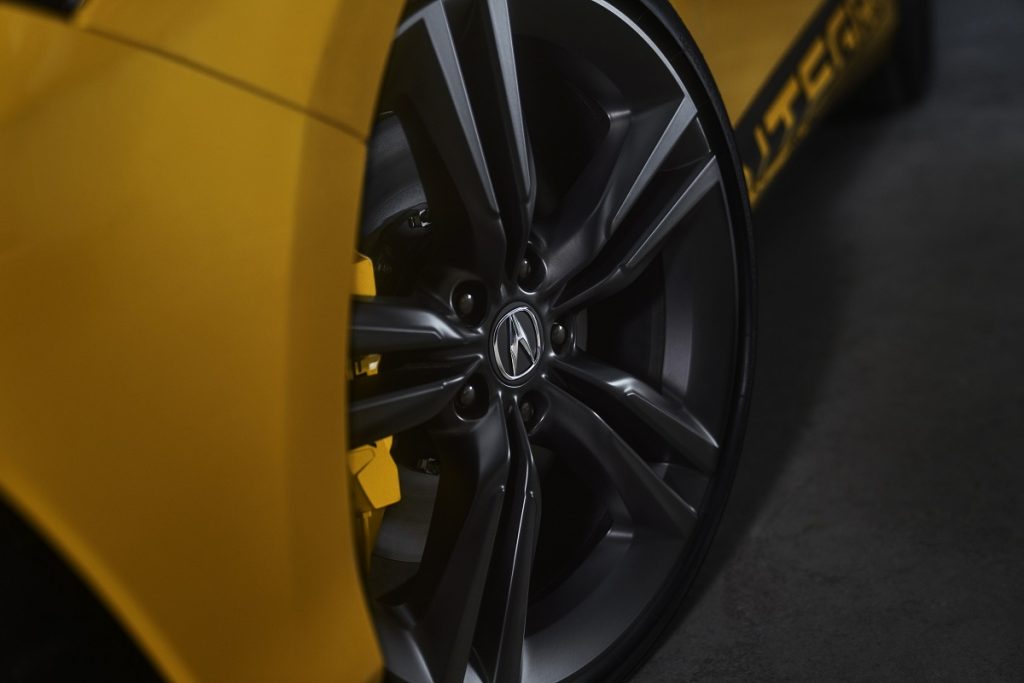 The 2023 Acura Integra will enter production at Honda’s Marysville Auto Plant in Ohio sometime next year, with prices set to start at “around $30,000.” When it does arrive, the Integra will serve as a direct rival to the Cadillac CT4 – another small compact sport sedan aimed at driving enthusiasts. Unlike the Acura Integra, though, the Cadillac CT4 is not available with a manual in standard form. Only the ultra-performance Cadillac CT4-V Blackwing offers three pedals and a six-speed, but this model is much more capable and costly than the Integra will be and is therefore not comparable to the future five-door liftback. 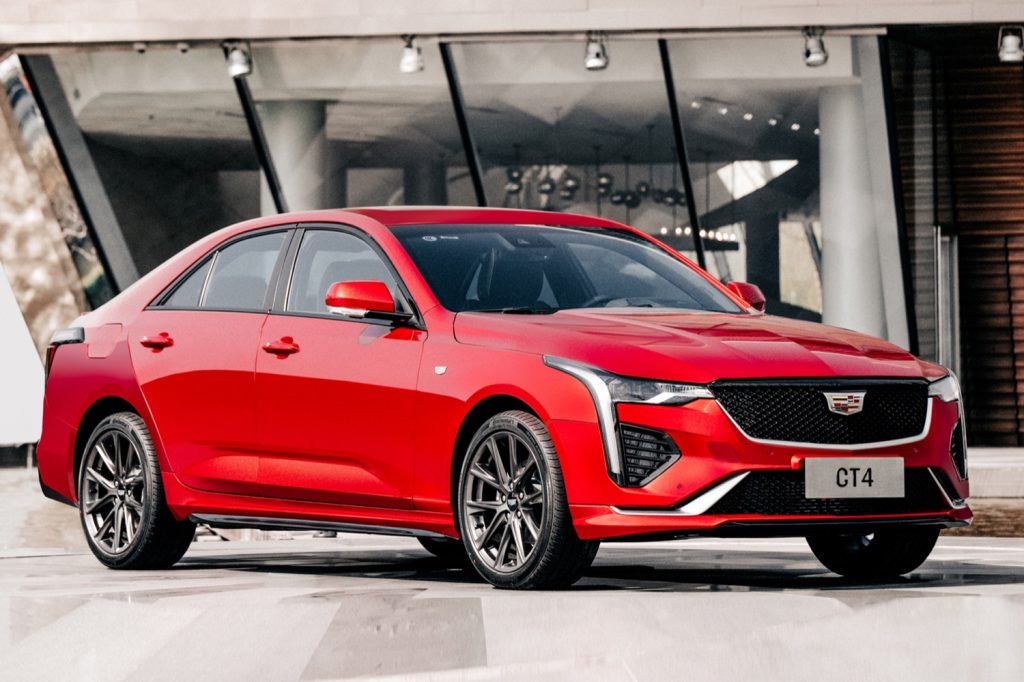 Other potential Acura Integra rivals include the VW Golf GTI and Mercedes-Benz A-Class, as well as other sporty, premium non-hatchback vehicles like the Mercedes-Benz CLA, BMW 2 Series and Audi A3.

We’ll have all the details on the production-ready 2023 Acura Integra once they become available. In the meantime, feel free to discuss how this future Acura model might stack up to the Cadillac CT4 in the comments down below.