The Automotive Anti-Counterfeiting Council, Inc. (A2C2) and General Members urged eBay to the prohibit sale of all supplemental restraint system (SRS) airbags and components on eBay.com, saying it is the only effective way of preventing the sale of dangerous counterfeit airbags on the leading e-commerce website.

GM, along with other automakers and their subsidiary brands, is a member of A2C2, which was formed in 2015. 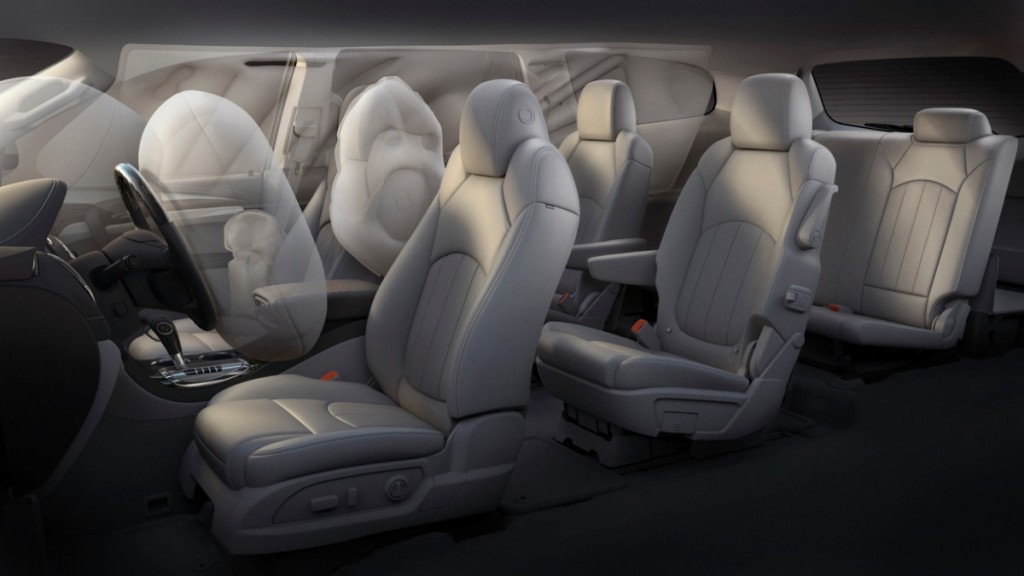 Calling itself the “leading voice in the fight against counterfeit automotive parts,” the non-profit association says this is needed in order to reduce the availability of potentially deadly counterfeit airbags.

“Counterfeit airbags pose a serious threat to the health and safety of the motoring public, as they are not made to airbag manufacturers’ specifications, are not subject to quality control tests or application of industry safety measures, and do not abide by existing federal regulations,” A2C2 stated in its latest news release. 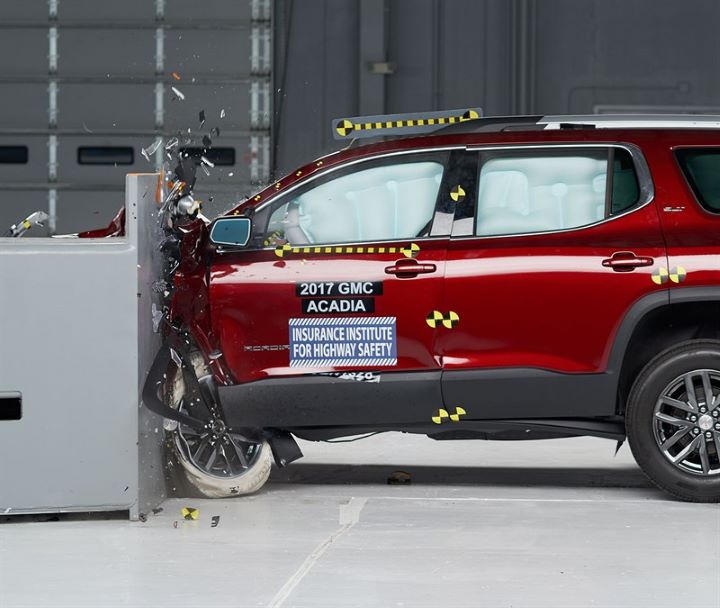 As far back as nine years ago, investigations by the NHTSA and U.S. Immigration and Customs Enforcement’s (ICE) Homeland Security Investigations (HSI) prompted the agencies to issue a joint consumer safety advisory to alert vehicle owners and repair professionals to the dangers of counterfeit airbags.

“While the counterfeit airbags seized in the investigations look nearly identical to certified, original equipment parts – including bearing the insignia and branding of major automakers – NHTSA testing showed consistent malfunctioning ranging from non-deployment of the airbag to the expulsion of metal shrapnel during deployment,” the advisory warned. “The agencies are not aware of any deaths or injuries connected to counterfeit airbags at this time.”

A2C2 President Teena Bohi echoed that concern, saying “in the most tragic cases they can result in catastrophic failures with fatal consequences.”

Consequently, she added that is why the council continues to call on e-commerce platforms to ban the listing of all airbags and related SRS components.

A2C2 said it has engaged eBay executives regarding this since 2017. But while several e-commerce platforms have responded by enacting sales prohibitions, eBay has not. Recalled airbags have even been identified for sale on eBay.

“This also violates eBay’s own policies prohibiting the listing and sale of combustible and recalled goods, and hazardous materials that are banned by shipping providers,” the council said. “Airbags are both combustible and banned for shipment by the U.S. Postal Service.”

And while counterfeit airbags can fail in a big way, even OEM airbags have been shown to malfunction and cause injury and even death, resulting in investigations and large-scale recalls over the past year.

Just this past September, the NHTSA opened a new investigation into more than 30 million vehicles over potentially faulty Takata airbag inflators. The probe includes an estimated 30 million vehicles built by over a dozen different automakers, including General Motors and rivals like Ford, Toyota and Nissan.

Vehicles involved in this investigation feature a Takata inflator that uses a certain kind of drying agent to remove moisture from the system. NHTSA says no ruptures have been linked to these inflators yet, but it has concerns over how the inflators will hold up over time.

The initial Takata airbag recall campaign included more than 100 million vehicles worldwide. The inflators involved in this recall would become unstable and prone to rupturing after extended exposure to moisture and high temperatures. A total of 28 deaths have been linked to this inflator worldwide, along with more than 400 injuries. Of those deaths, 19 occurred in the U.S.