After introducing the 2022 Chevy Blazer range in August in China, General Motors has just launched a new version that will complement Chevrolet‘s midsize crossover offering in the Asian country. This is the new 2022 Chevy Blazer White Night Edition, a customized version that is positioning itself as the new range-topping variant of the Blazer, with extended bodywork exclusive to the Chinese market. 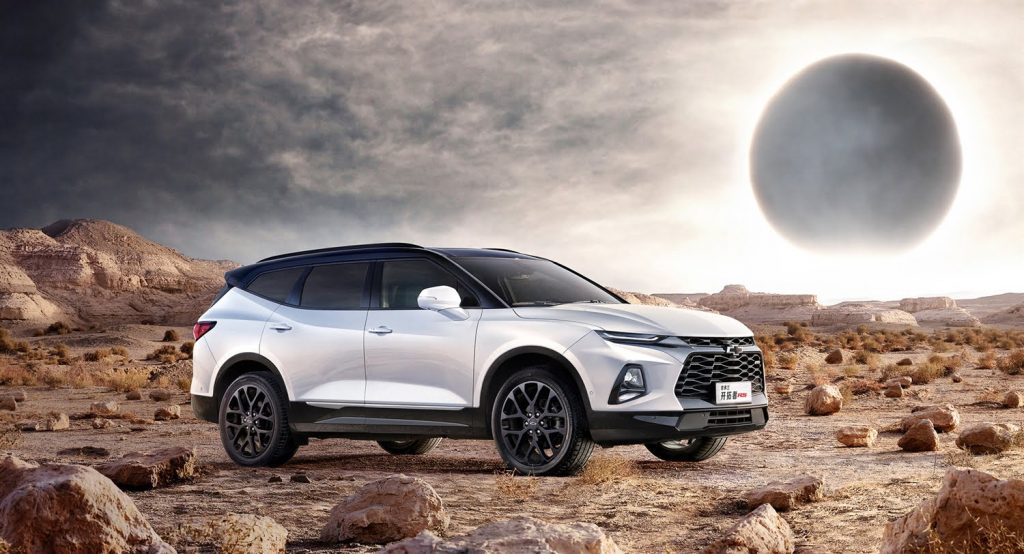 The new 2022 Chevy Blazer White Night Edition made its world debut this week at the 2021 Guangzhou International Motor Show, introducing a bold new custom finish from the Bow Tie brand inspired by the Midnight Edition package first introduced in North America. The new version is based on the RS trim level and will only be available in the seven-seat variant that tops the Blazer range in China.

Unlike the fully blacked-out look of the Midnight trims, the 2022 Chevy Blazer White Night Edition takes on a cutting-edge aesthetic with a classic black and white color scheme that makes a distinctive visual impact. As such, the body base is painted Pearl White and has contrasting black finishes on both the top and bottom. 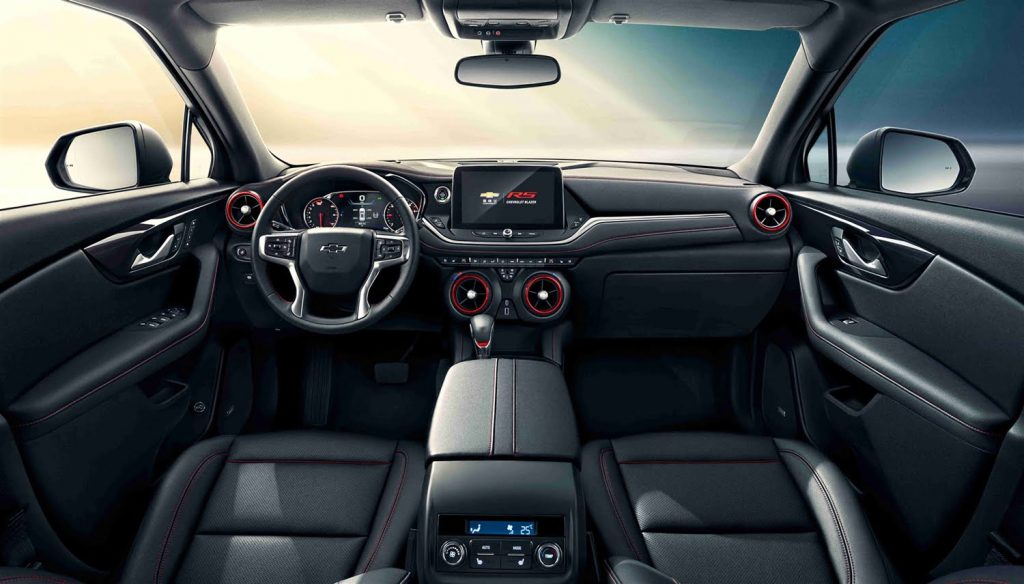 The visual punch generated by the 2022 Chevy Blazer White Night Edition’s paint, in conjunction with the all-black roof and pillars, further accentuates the sporty character of the Camaro-inspired crossover’s design. The look is completed by the RS-exclusive black Bow Ties and 21-inch black wheels, as well as other contrasting styling cues that make it instantly recognizable. 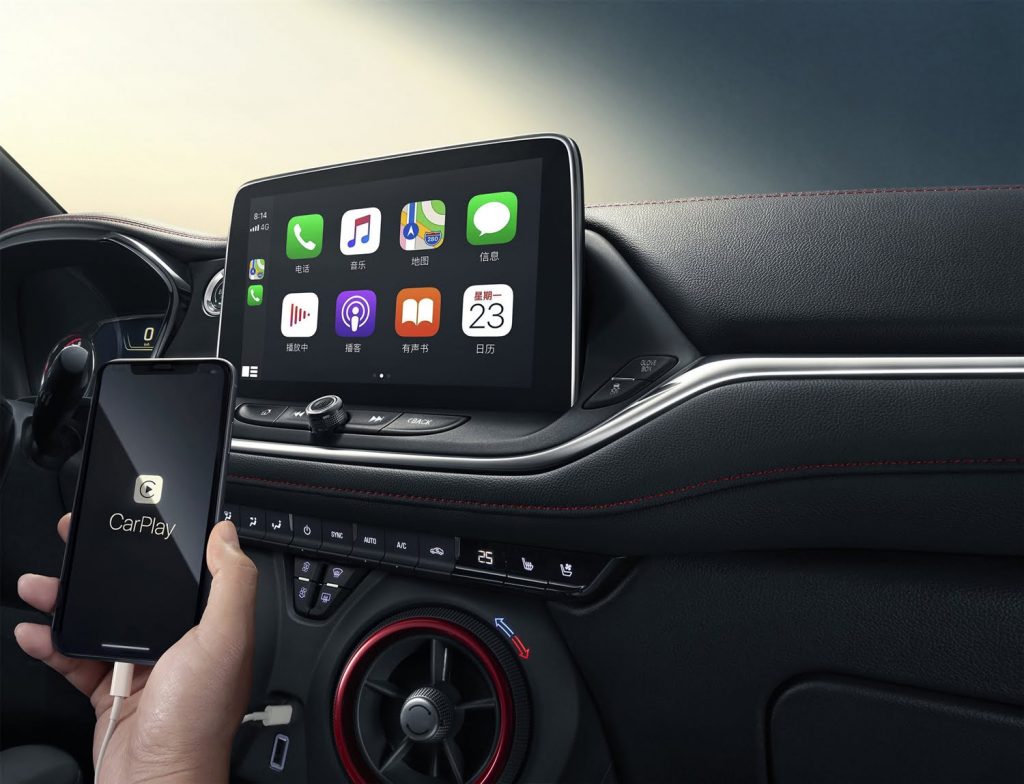 Mechanically, the 2022 Chevy Blazer White Night Edition comes standard with SAIC-GM’s mild hybrid powertrain that equips the entire utility line for the new model year. The package includes the turbocharged 2.0L LSY I-4 engine along with an electric motor and 48V battery, which develops 233 horsepower and 258 pound-feet of torque. The powertrain is paired with standard AWD and GM’s nine-speed automatic transmission. 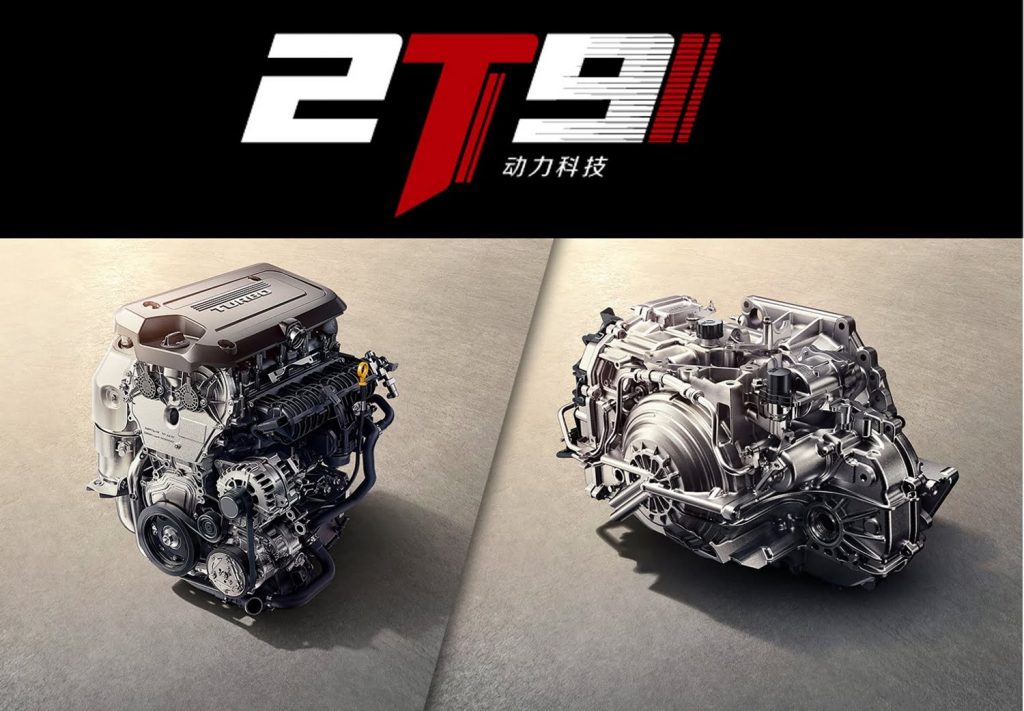 The 2022 Chevy Blazer White Night Edition is now available throughout Chevrolet’s official dealer network in China, where it is offered with the brand’s latest infotainment system and advanced safety systems. The new range-topping version boosts the crossover’s competitiveness in the Chinese market and has an MSRP of 333,900 CNY, about $52,285 USD at the current exchange rate. 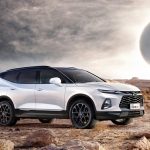 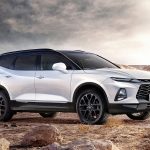 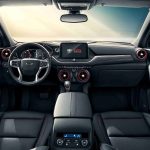 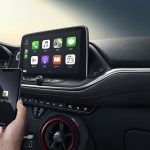 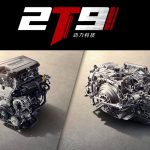