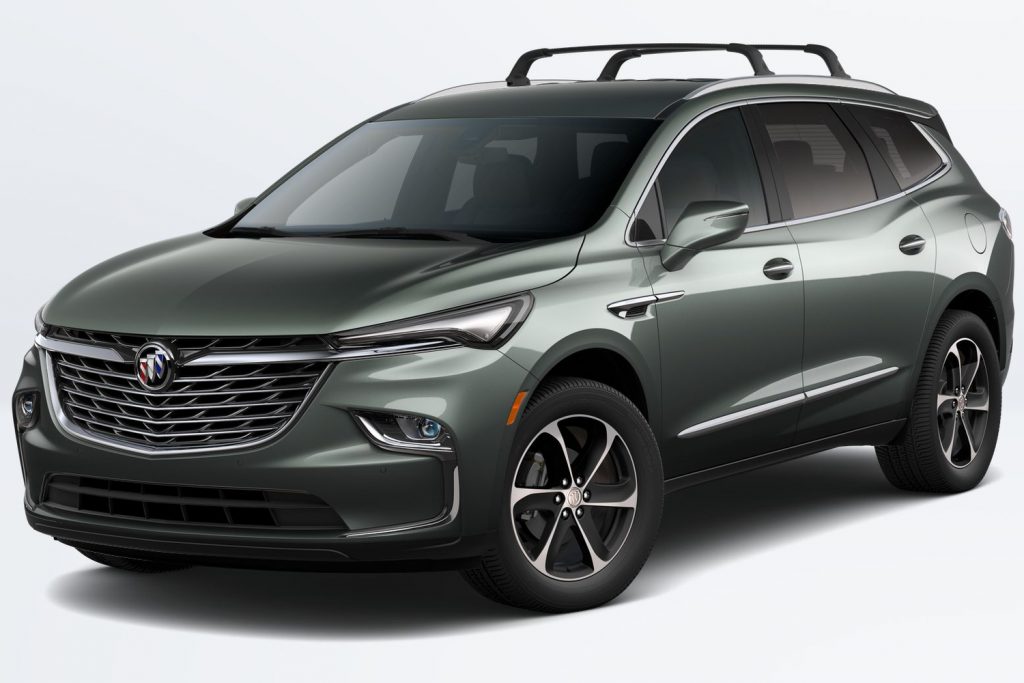 Assigned RPO code G6N and touch-up paint code WA-619G, Sage Metallic is the only green-like hue available for the 2022 Enclave, and is one of five metallic hues. 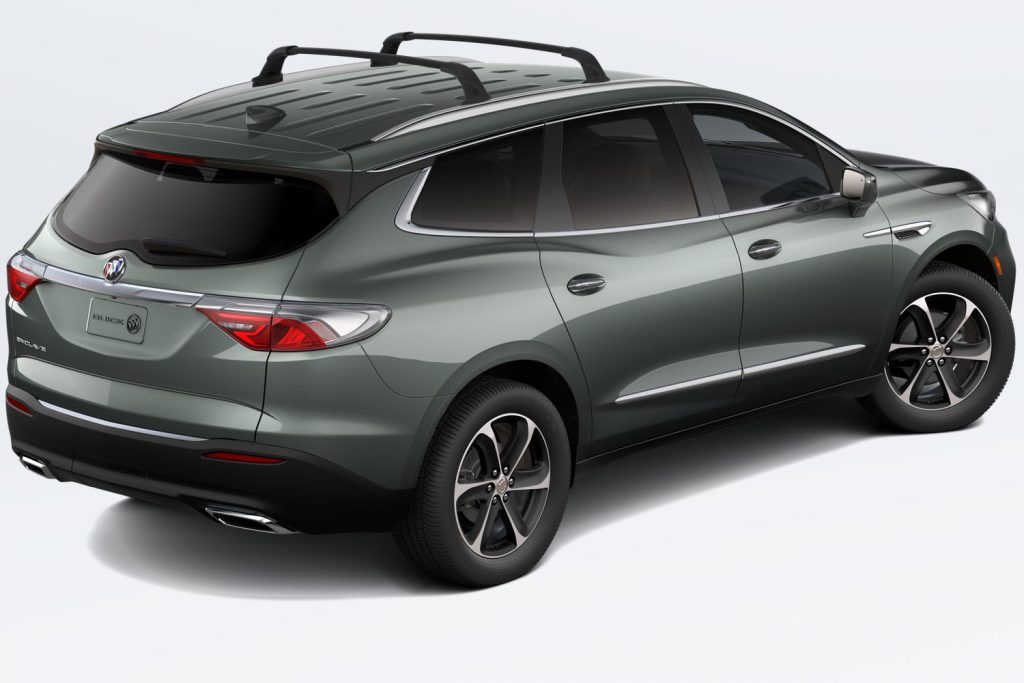 The new Sage color is not included in the base price of the 2022 Enclave and carries an extra charge of $495. It is available on all trim levels and with every interior color combination on Essence and Premium models as well as the range-topping Avenir trim level. 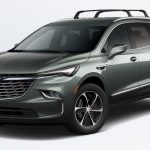 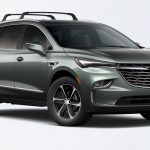