The winners of the 2021 SEMA Awards have been officially announced by the organizers of the annual aftermarket car show. 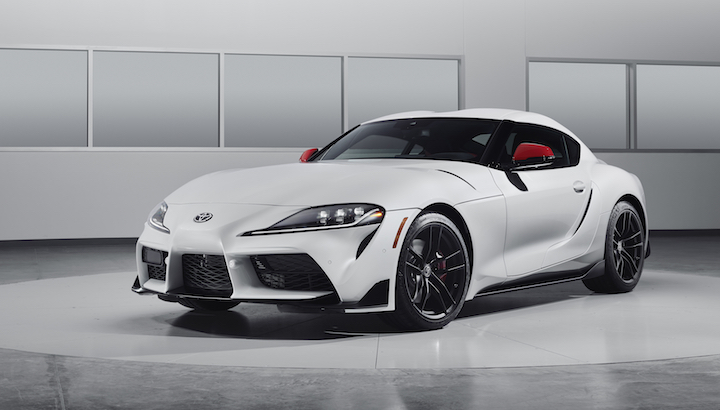 The SEMA Awards are “a recognition presented to new vehicle models that provide the aftermarket with the best platforms for customization,” and are voted on by SEMA Show exhibitors. Show organizers hand out five awards for five different vehicle segments. These were the winner of this year’s five different categories:

Chevy vehicles were announced as finalists in three of the five categories. The Chevy Corvette was up for Car of the Year alongside the Nissan GT-R and Ford Mustang, while the Chevy Silverado was up for Full-size Truck of the Year alongside the Ford F-Series and Ram. The Chevy Tahoe was also up for the 4×4/SUV Award, competing against the Ford Bronco and Jeep Wrangler. 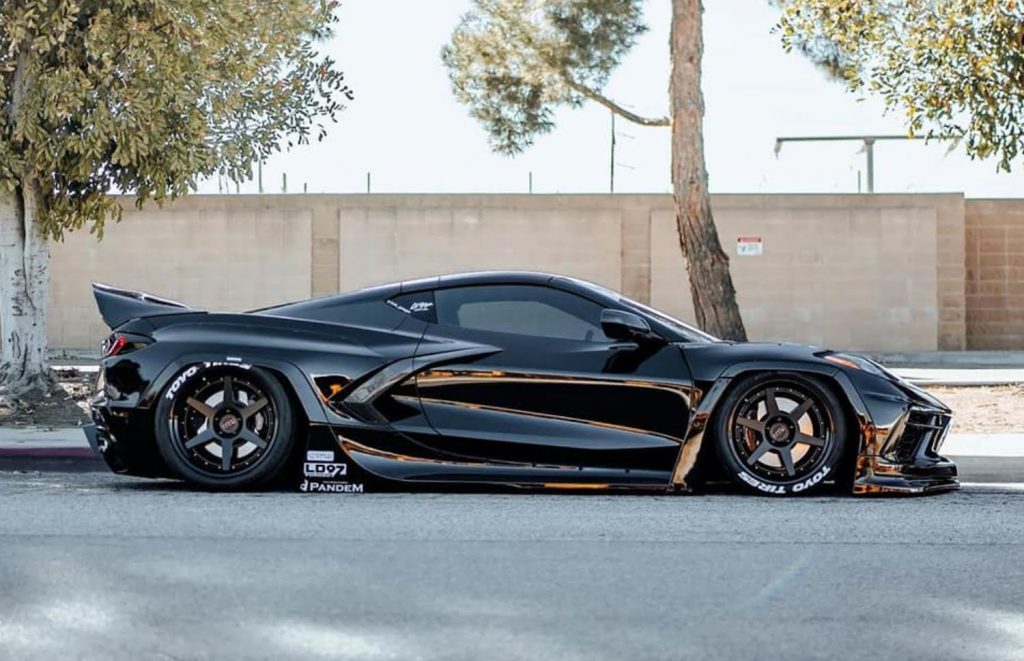 To reiterate, the SEMA Awards are voted on by SEMA Show exhibitors, which typically include custom car builders, aftermarket performance parts suppliers, tire and wheel companies, lubricants companies and more. Exhibitors identify the top three finalists in each category that best showcase their products and accessories, before voting to decide on the segment award winners.

“These vehicles represent today’s most popular models based on their potential for customization,” SEMA said in a statement. “Aftermarket manufacturers are investing in the vehicles for their ability to have upgraded performance, styling, comfort, convenience and safety. The program creates awareness for aftermarket products and highlights the ongoing collaboration between SEMA, automakers and aftermarket manufacturers to bring quality products to market.”