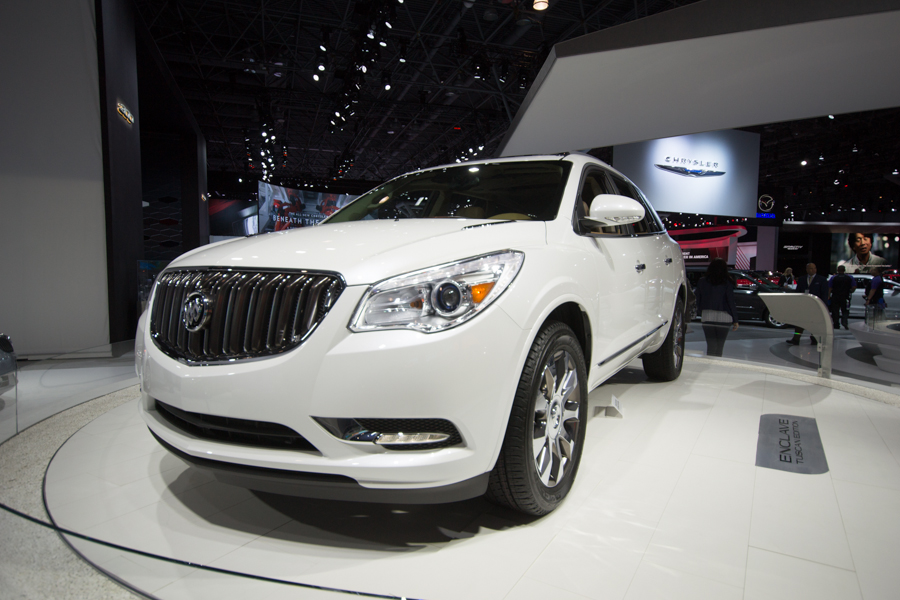 According to vehicle valuation and automotive research company Kelley Blue Book, the 2016 Buick Enclave offers loads of space and features, but for a reasonable price tag via the used car market. Kelley Blue Book characterizes the 2016 Buick Enclave as offering a “spacious” and “luxurious” cabin, with three rows of seating to accommodate passengers. According to the organization, the interior is quiet and elegant, with a variety of upscale amenities on offer. Some of those features cited include a Wi-Fi hotspot, a Bose stereo, and three-zone climate control, as well as advanced safety features.

Kelley Blue Book also says that the 2016 Buick Enclave offers good legroom for those seated on the third-row bench seat, with the sliding second-row seats providing easy access to the rear. 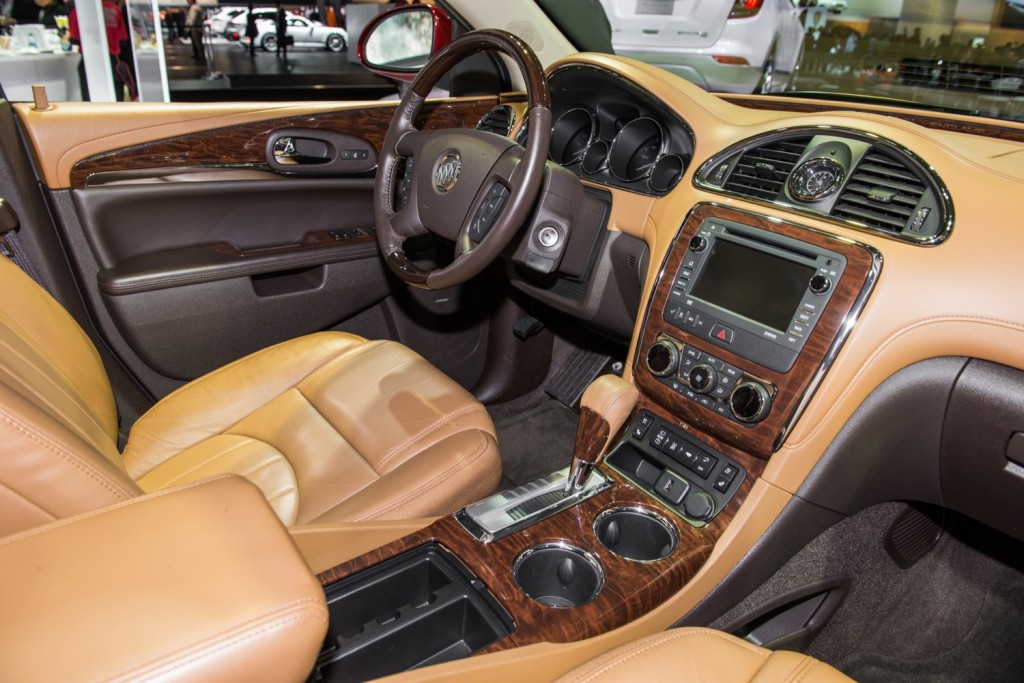 Some of the other models listed on the Kelley Blue Book list include the 2015 Toyota Highlander, 2016 Honda Pilot, 2017 Subaru Outback, and 2017 Ford Flex.

To note, the first-generation Buick Enclave is build on top of the GM Lambda platform, with the naturally aspirated 3.6L V6 LLT gasoline engine equipped for 2009 model years and later. The 3.6L V6 LLT is rated at 288 horsepower and 270 pound-feet of torque, all of which is directed through a six-speed automatic transmission. 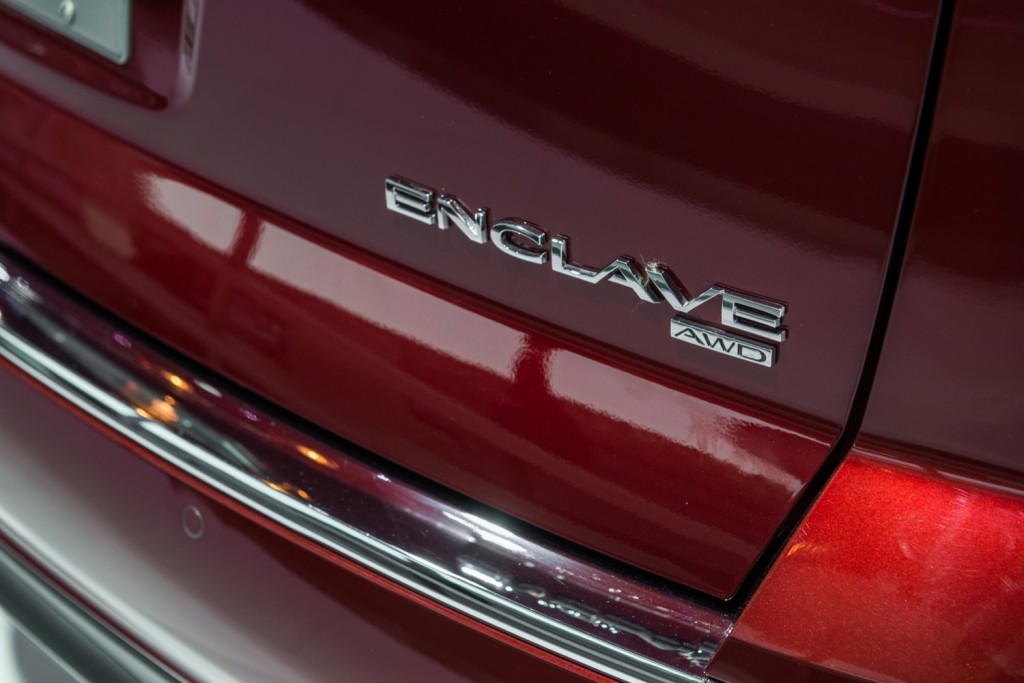 Fuel economy is rated at 17 mpg in the city and 24 mpg on the highway for models equipped with front-wheel drive. All-wheel drive is also available. Seating arrangements include both seven- and eight-passenger configurations. Assembly took place at the GM Delta Township facility in Michigan.