The 2015 Chevy Malibu is among the best used mid-sized cars that one can purchase for under $15,000, according to the car buying experts over at Kelley Blue Book. 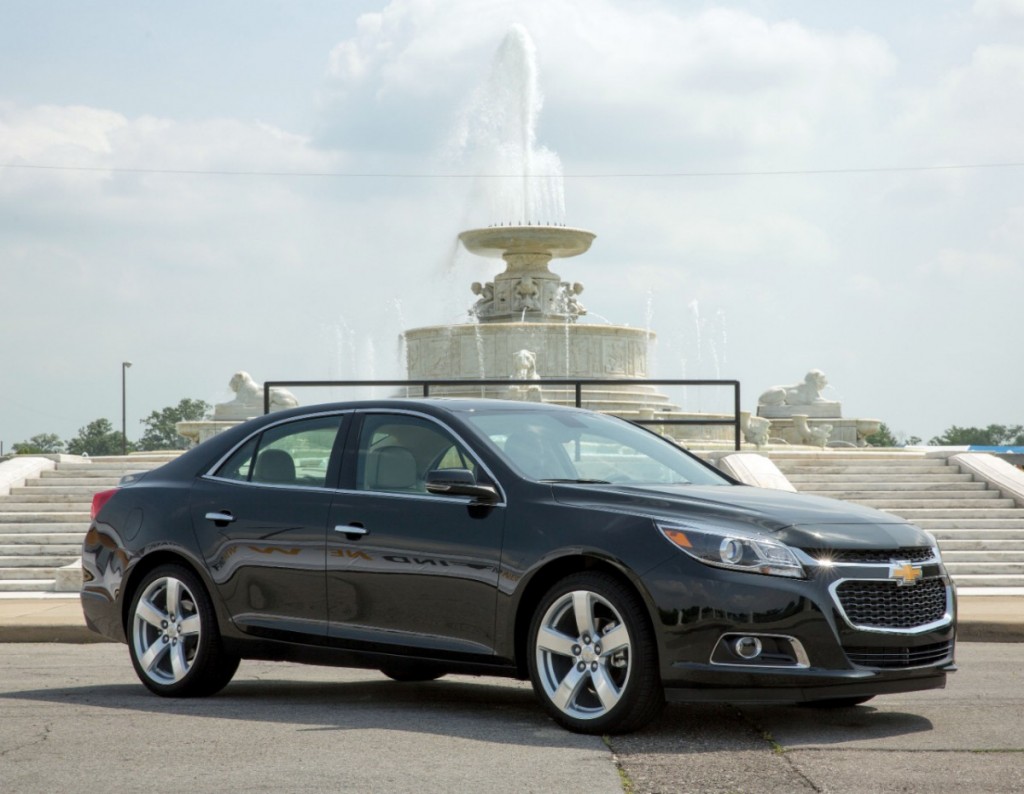 KBB recently published its list of the 10 Best Used Midsize Cars Under $15,000, with the 2015 Chevy Malibu appearing in the ninth position. KBB editors praised the Malibu for its plush ride, spacious interior and good fuel economy from its two available four-cylinder engines.

“The Chevrolet Malibu has a smooth ride that makes it great for the daily commute,” KBB said of the 2015 Chevy Malibu. “It also has a roomy cabin that makes it equally suited to family road trips. Good fuel economy from a choice of two engines rounds out its appeal.” 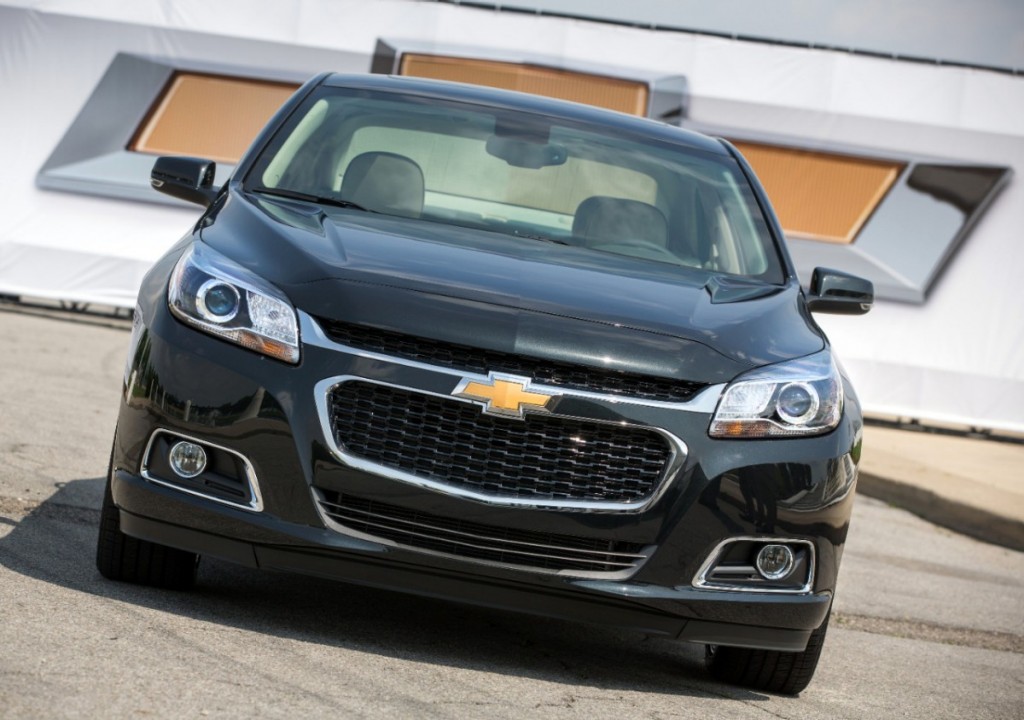 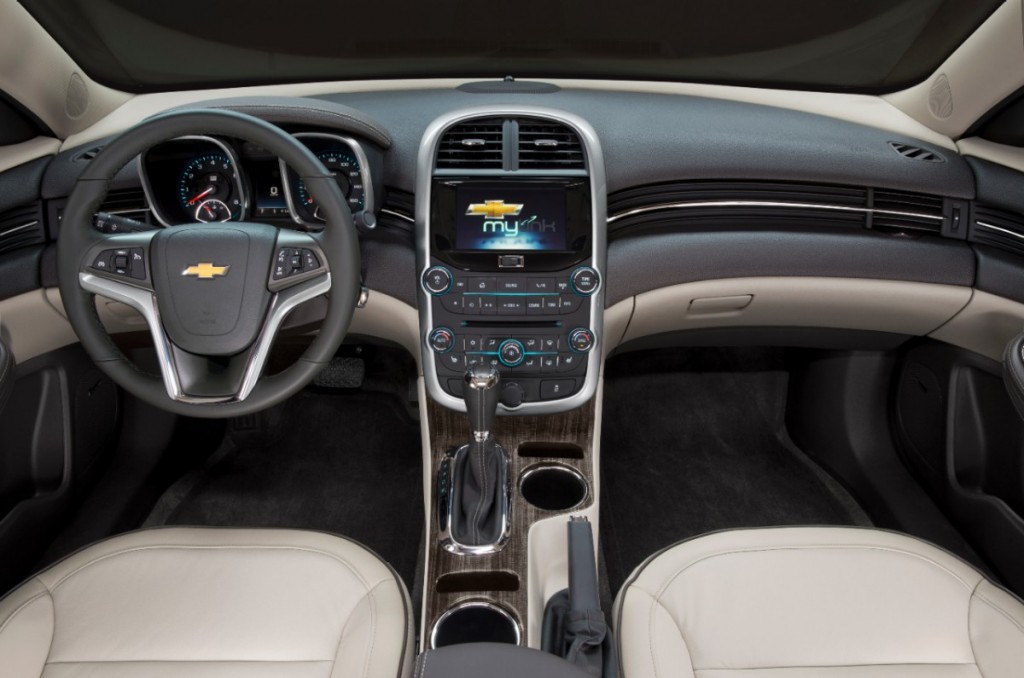 KBB says mid-sized sedans like the Chevy Malibu and Buick LaCrosse remain “a great option for those who want a comfortable, affordable, and fuel-efficient option.” With fuel prices on the rise, budget-minded consumers may be smart to get themselves into an affordable, used sedan in the near future. Despite rising fuel prices, many former passenger car owners still flock to crossovers and SUVs when trading their vehicle in.