The latest Detroit muscle matchup over on the Cars and Zebras channel stars two iconic General Motors products: a 1979 Pontiac Trans Am and a 1971 Buick GSX.

While these two nameplates are familiar to many classic car enthusiasts, they are far from the hottest performance offerings to come out of Detroit. The 1971 Buick GSX featured in the video doesn’t come with the legendary 455 cubic inch V8, which was optional in 1971, but rather the base 350. With a low 8.5:1 compression ratio, this entry-level powertrain option was only rated at around 195 horsepower and 291 pound-feet of torque (net), which didn’t give the 3,840-pound GSX very much performance. 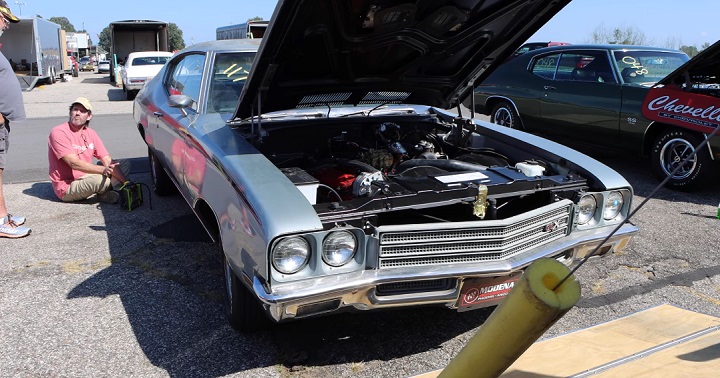 This particular car also has the optional TH350 four-speed automatic transmission, making it a bit more sluggish than a car with the standard four-speed manual. On the plus side, it at least has the optional 3.42 rear gears, which are better suited for the quarter-mile than the fuel-saving 3.02 rear gears that were standard on 350 V8-powered examples. 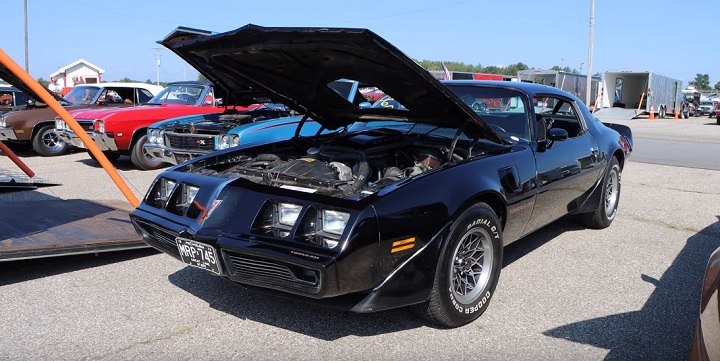 It’s a similar story with the Pontiac Trans Am. The gas crisis was in full swing by 1979 and as such, the Trans Am came with a nerfed Oldsmobile 403 V8 with a 7.9:1 compression ratio, which put out a measly 185 horsepower and 315 pound-feet of torque. This black Pontiac Trans Am also has a TH350 automatic transmission, which was the only transmission offered with the 403 V8 that year, and the standard 2.41 rear gearing. It tips the scales at roughly 3,810 pounds, so the Pontiac appears to have the on-paper advantage given its higher torque output and lower eight.

As always, these cars are from the Pure Stock Muscle Car Drag Race series in Michigan, which is a local amateur drag racing series for factory stock muscle cars built in U.S. and Canadian assembly plants from 1955 to 1979.

Check out the video embedded below to see which of these two GM performance coupes comes out with the ‘W’ in this matchup.