Packing plenty of size and luxury, the 1973 Buick Riviera isn’t your typical drag racer. Nevertheless, this hunk of classic metal also comes with a plethora of torque under the hood, and now, all that twist is going up against a 1971 Dodge Charger in the following drag race video.

Coming to us from the always-entertaining Cars And Zebras YouTube channel, this video clocks in at a little over 8 minutes and includes a walkaround for both vehicles, a heap of specs, and some racing as well. Skip ahead to the 4:30 mark if you want to jump right into the action, or play the video from the beginning for the traditional C&Z humor and entertainment. 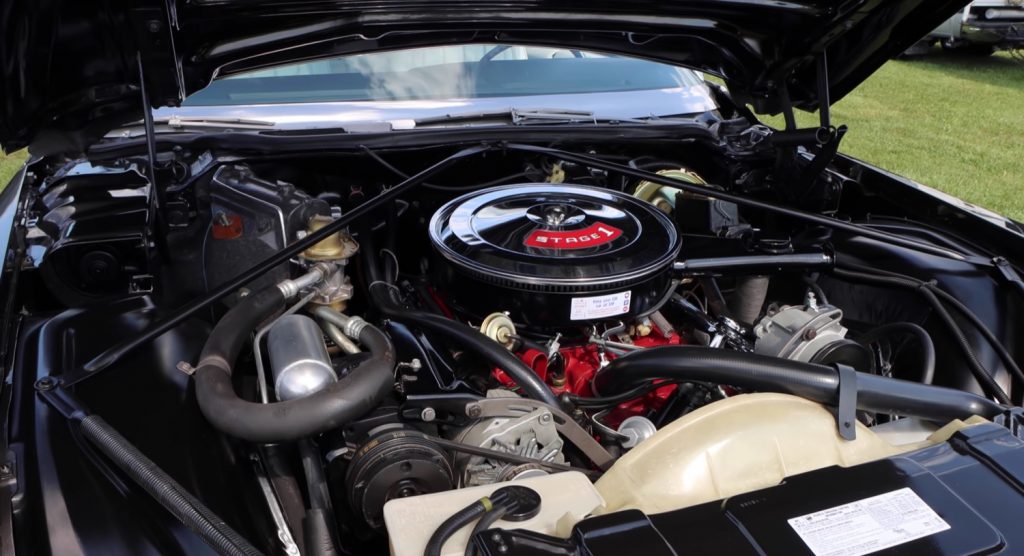 Nevertheless, this 1973 Buick Riviera comes equipped with the Stage 1 Package, which adds an extra dash of go-fast goodness to the 455 cubic-inch V8 in the form of a new camshaft, oversized valves, and heavy-duty valve springs, plus 3.23 posi gears. Put it all together, and the V8 is uprated to 260 horsepower and 380 pound-feet of torque. Output reaches the ground through a three-speed automatic transmission, while this particular example was upgraded with 3.42 gears. 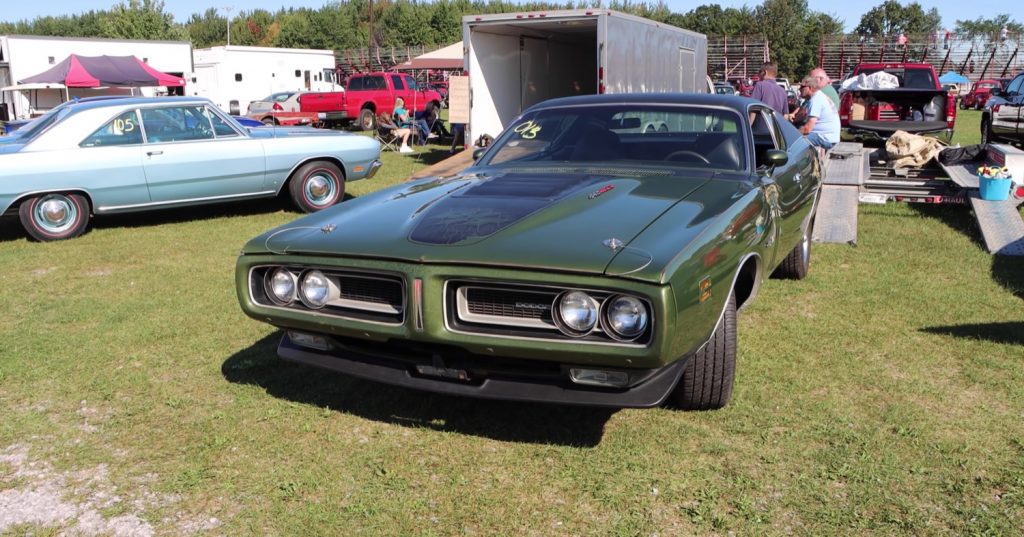 So then, what about the Riviera’s rival? Staging in the other lane is a 1971 Dodge Charger, which arrives to the party packing a 440 V8 producing 370 horsepower and 480 pound-feet of torque. A three-speed automatic transmission feeds a set of 3.55 gears, while curb weight is rated at 4,224 pounds, making it lighter than the Buick Riviera, but still quite heavy.

So then, how will this matchup pan out? Hit play to see for yourself: