The muscle cars of the ‘60s and ‘70s never really went away – they just got faster. Indeed, while the formula has been tweaked a bit over the years, the basics remain, with plenty of power under the hood, drive wheels in back, and loads of attitude in between. Now, we’re watching as old school battles new school with a 1970 Pontiac GTO lining up alongside a modern Dodge Charger Scat Pack in the following drag racing video.

Once again coming to us from the Cars And Zebras YouTube channel, this sub-four-minute video covers all the basics, including the cars, the specs, and yes, the racing as well. If you only care about the run down the 1320, then skip ahead to the two-minute, 45-second mark. However, for those of you that watch this video from the beginning, you’ll get all those juicy specs and numbers delivered with the traditional Cars And Zebras humor. 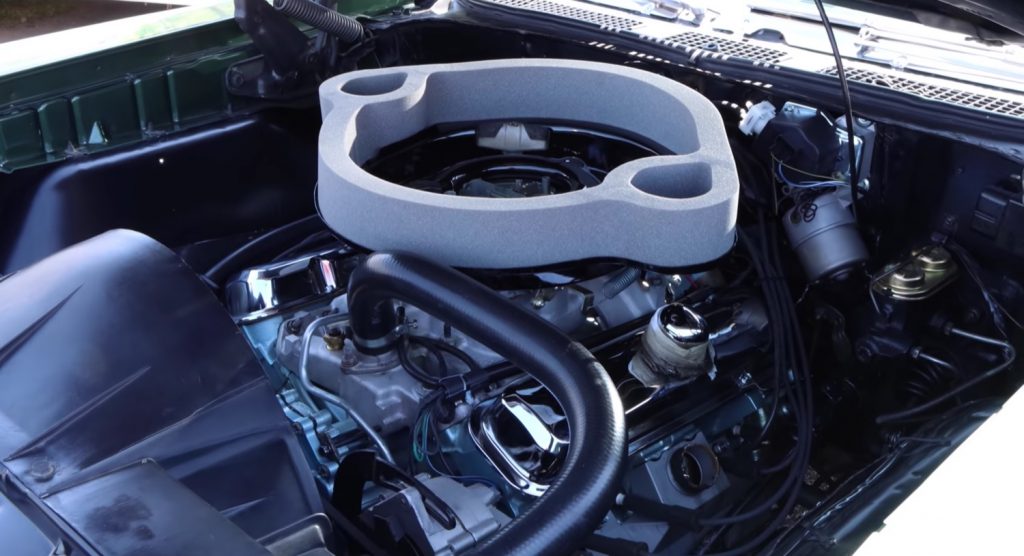 Speaking of the specs, let’s start with the 1970 Pontiac GTO Judge, which comes to the party with a Ram Air IV 400 V8 engine laying it down thick with 370 horsepower and 445 pound-feet of torque right from the factory. Compression ratio comes in at 10.5:1, while output is sent rearwards through a four-speed manual transmission and 3.90 rear gears as standard. Curb weight hits at 3,781 pounds.

It’s a slick bit of kit, but automotive technology has come quite a long way in the decades since the 1970 Pontiac GTO Judge first rolled off the line. In the other lane is a modern Dodge Charger Scat Pack, with a 6.4L V8 engine rated at 485 horsepower and 475 pound-feet of torque. Compression ratio is rated at 10.9:1, with the muscle harnessed by an eight-speed automatic transmission and 3.09 rear gears. Curb weight is a ground-pounding 4,400 pounds.

So then, how will this drag race pan out? Hit play to find out for yourself.