While not quite as famous as the Chevy Camaro or Chevelle, the compact Chevy Nova was an impressive performance offering from General Motors – especially in the sought-after Super Sport guise. 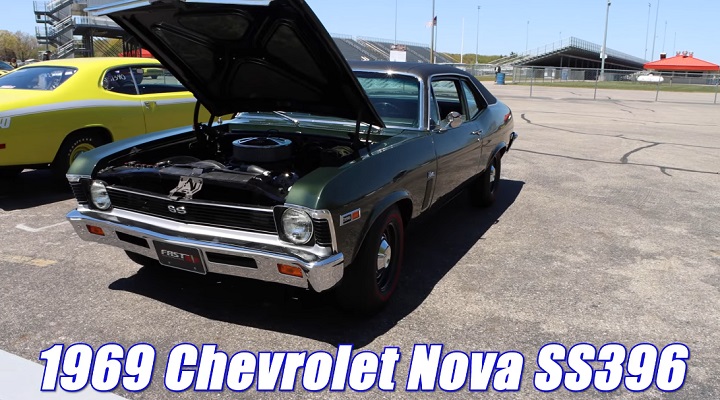 The Detroit muscle-obsessed YouTube channel Cars and Zebras recently filmed a 1969 Chevy Nova SS during an event for the Factory Appearing Stock Tire (FAST) series at Mid Michigan Motorplex. This beautiful Rally Green two-door found a worthy foe at the races in the way of a 1969 Dodge Dart GTS, so naturally, Cars and Zebras got out their camera and filmed the two going head-to-head. 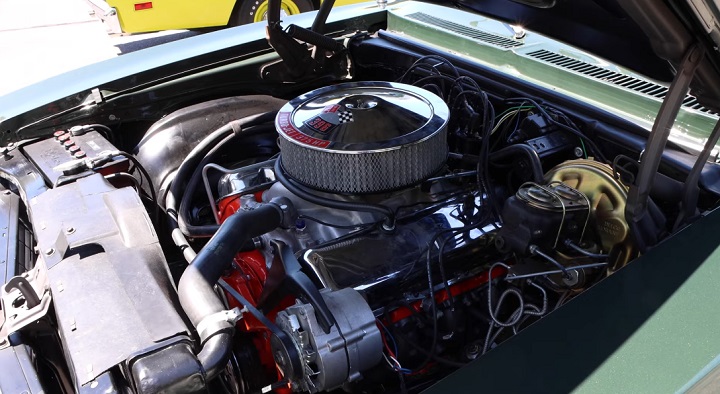 Before we get into the race itself, let’s have a look at the tale of the tape and see how these two American-bred muscle coupes match up on paper. The 1969 Chevy Nova SS left the factory with the legendary L78 396 V8, which was estimated to produce about 375 horsepower and 415 pound-feet of torque. It sends power to the rear wheels through a TH400 four-speed automatic transmission and a set of 4.11 gears. It also tips the scales at 3,410 pounds with the driver behind the wheel, making this a relatively light car considering the thick-gauge steel it’s comprised of. 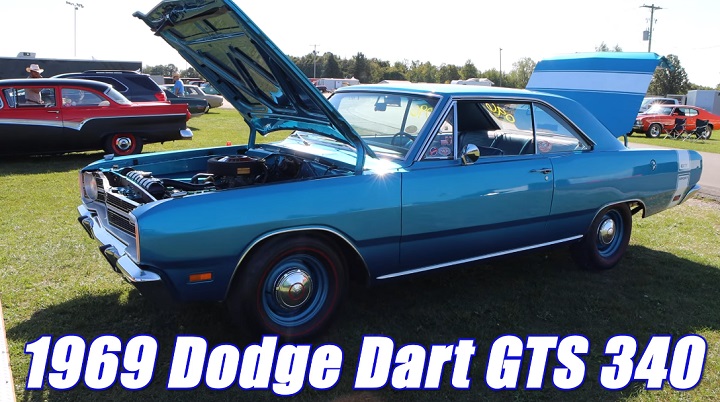 Now let’s move over to the other corner and turn our attention to the 1969 Dodge Dart GTS. This Dart is equipped with Dodge’s 340 V8, which had an estimated output of around 275 horsepower and 340 pound-feet of torque. It sends power through a four-speed automatic transmission and a set of aggressive 4.30 gears. That short gearing will pay dividends in this race, as the Dart is not only less powerful than the Nova but also heavier, tipping the scales at around 3,626 pounds with the driver accounted for.

With all that in mind, which of these two vintage Detroit muscle machines do you think will win? Place your bets and click play on the video embedded below to see which is victorious.