For General Motors’ 1968 Motorama, Chevrolet built a “cutaway” 1969 Chevy Camaro to promote sales of the pony car. The cutaway Camaro came to be known as the “Double Header Car”, as it had both a base-model six-cylinder front end and an RS/SS 350 front end that were interchangeable. The two front ends sat on electrically operated turntables that could be swapped to show two different versions of the Camaro. 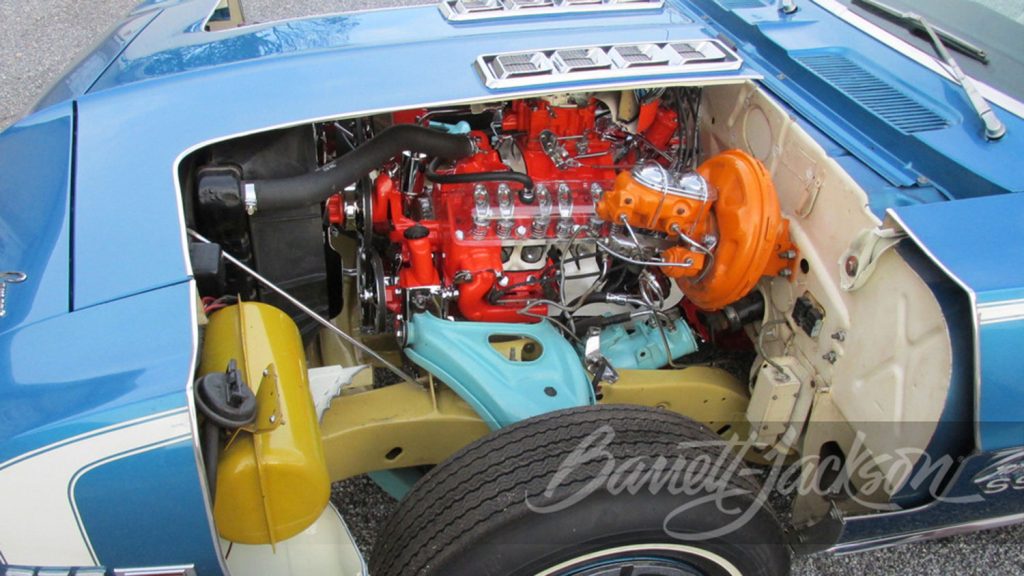 Both of the Chevy Camaro front ends featured cutaway engines that allowed show patrons to see the inner workings of the six cylinder and Powerglide automatic as well as the 350 cubic-inch V8 with three-speed automatic. Brightly painted or chromed, intake, cylinder heads, valvetrain, exhaust, transmissions were all visible, either through cutaway sections or clear panels. The motors and transmissions were operated electrically, and at much slower than actual running speed. The suspension and frame were visible, as the body would be raised to see the inner workings. The Chevy Camaro lacks doors, allowing Motorama-goers to see the interior. 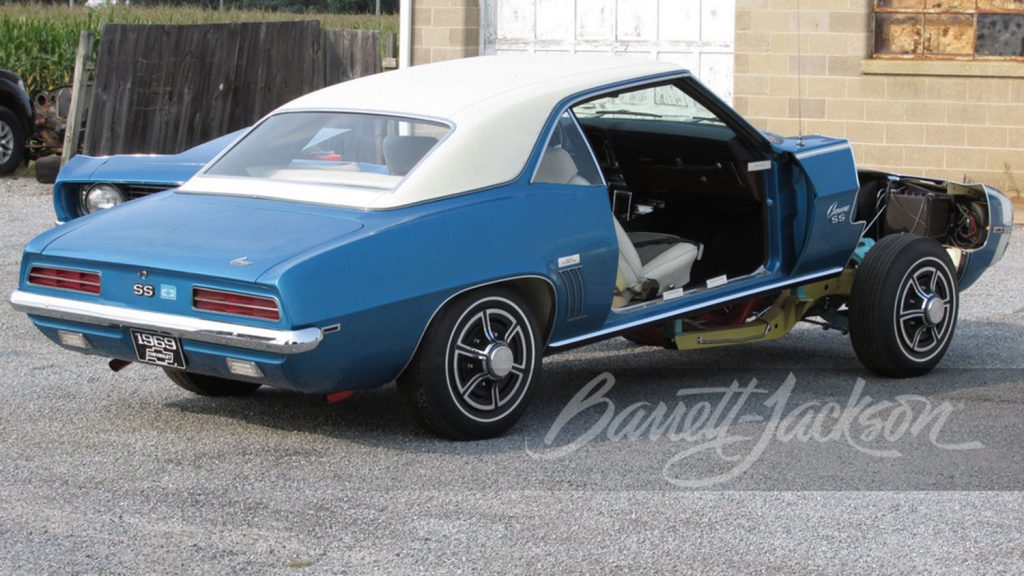 The cutaway Chevy Camaro is very original, and as such wears some touch-ups, nicks, dings that come with age, and have been left unrepaired in the interest of preserving originality. The wiring for all of the car’s electrically operated functions is located in the trunk. At some point, the original six cylinder front end was discarded by a prior owner.  After an exhaustive ten-year search, a duplicate original GM cutaway six-cylinder was located, and an exact copy of the original was constructed. 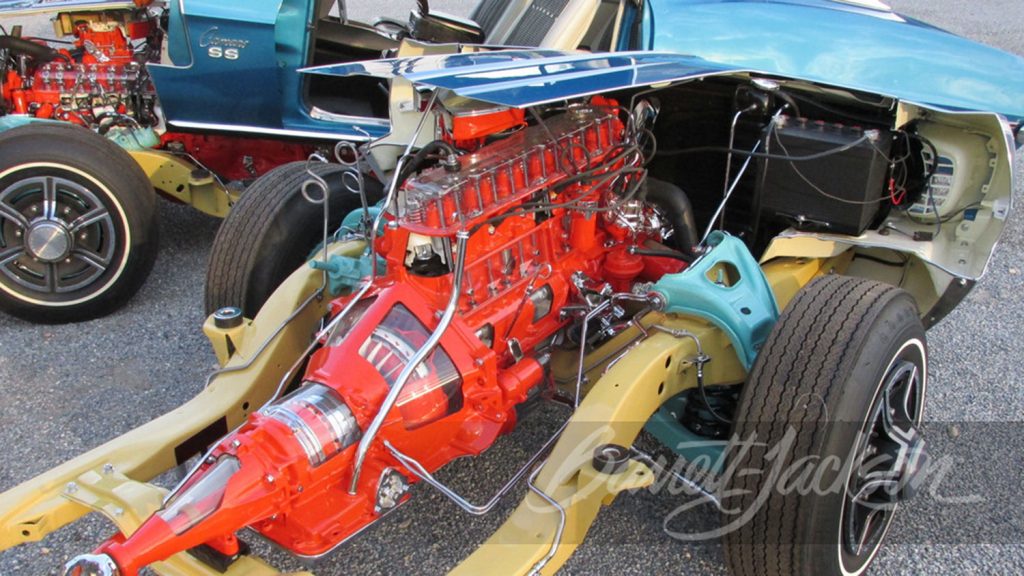 This Chevy Camaro has been privately kept for fifty-two years. The title shows 2.4 miles accumulated before the display conversion. As this was a display model, all the serial numbers from the drivetrain were removed by GM. The display comes with the heavy covers used in transport. It is also accompanied by a Certificate of Authenticity by GM expert Jerry McNeish, as well as some of the original blueprints and wiring schematics for the display. 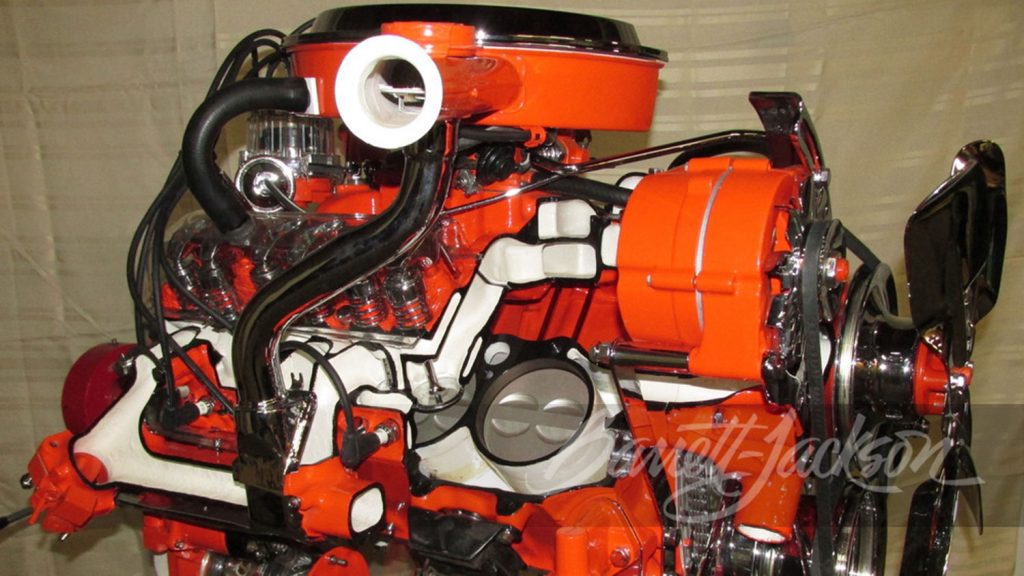 This rare GM Motorama Chevy Camaro will be up for auction at the Barrett-Jackson Scottsdale sale in January 2022. 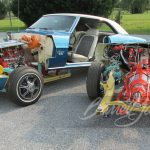 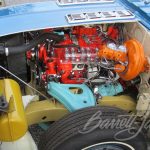 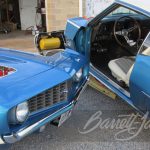 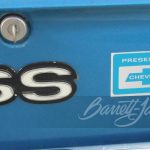 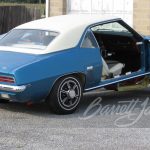 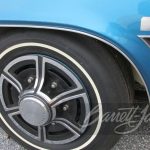 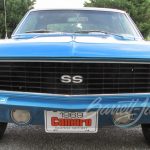 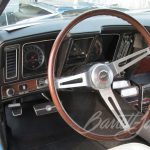 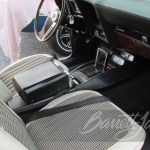 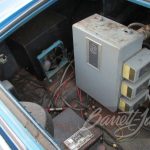 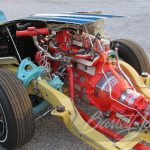 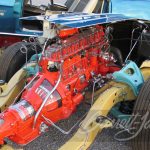 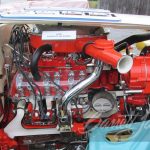 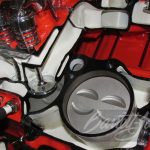 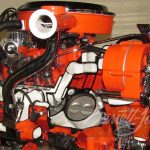 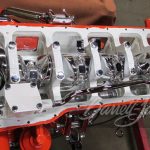 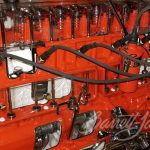 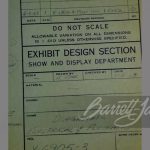