The Chevy Chevelle debuted in 1964 as the Chevrolet Division’s version of the General Motors A-Body. The Chevelle, as well as the rest of the A-Body platform, was introduced as a competitor for the mid-size Ford Fairlane, which had been introduced in 1962. After its August 1963 introduction, 338,286 units of the Chevelle during the 1964 model year. The name Chevelle was taken either from a Hebrew or French (the jury is still out) female name meaning and “bold and beautiful.” 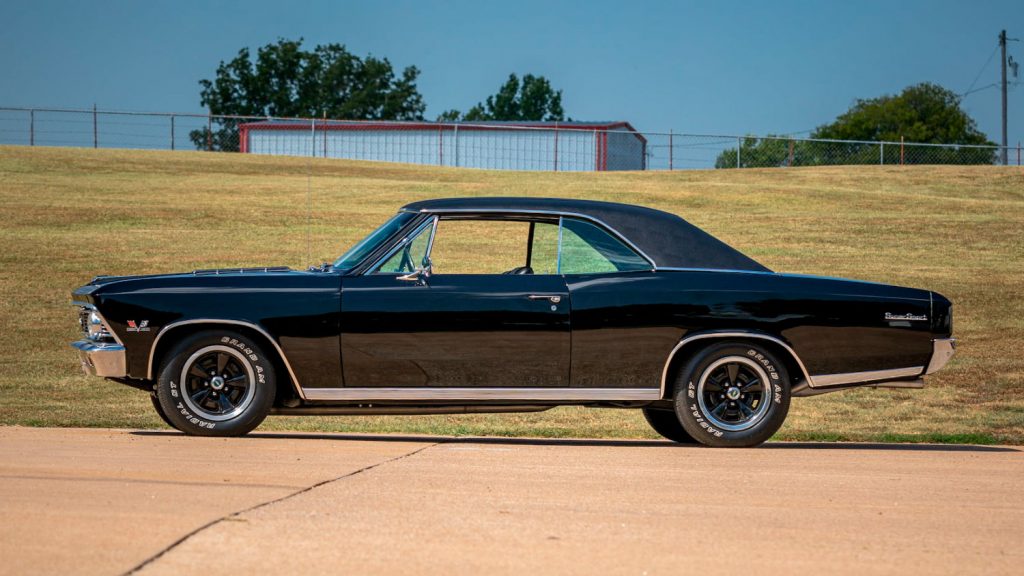 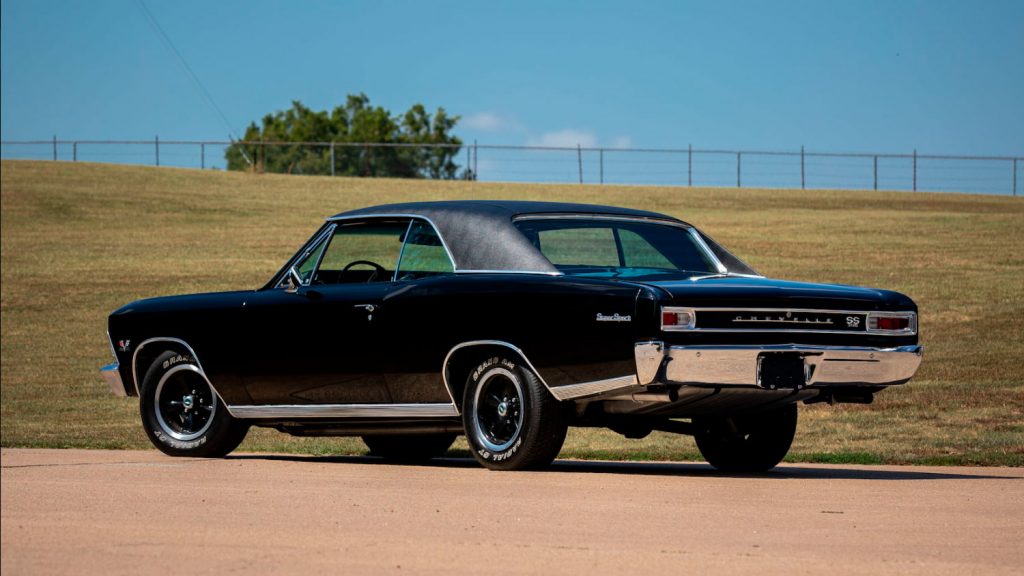 For the 1966 model year, the Chevy Chevelle SS 396 became a series unto itself, with its own unique VIN numbers beginning with 13817 for hardtops and 13867 for convertibles. The Chevelle SS came with reinforced frames, higher-rate front springs, performance shocks, and beefier front sway bar. Simulated hood scoops, red stripe tires, and bright trim were also part of the package. There were three different 396 cubic-inch Big Blocks available, in 325 horsepower, 360 horsepower, or the Big Daddy 375 horsepower. Each was available with three-speed or four-speed manual, or a two-speed Powerglide automatic. 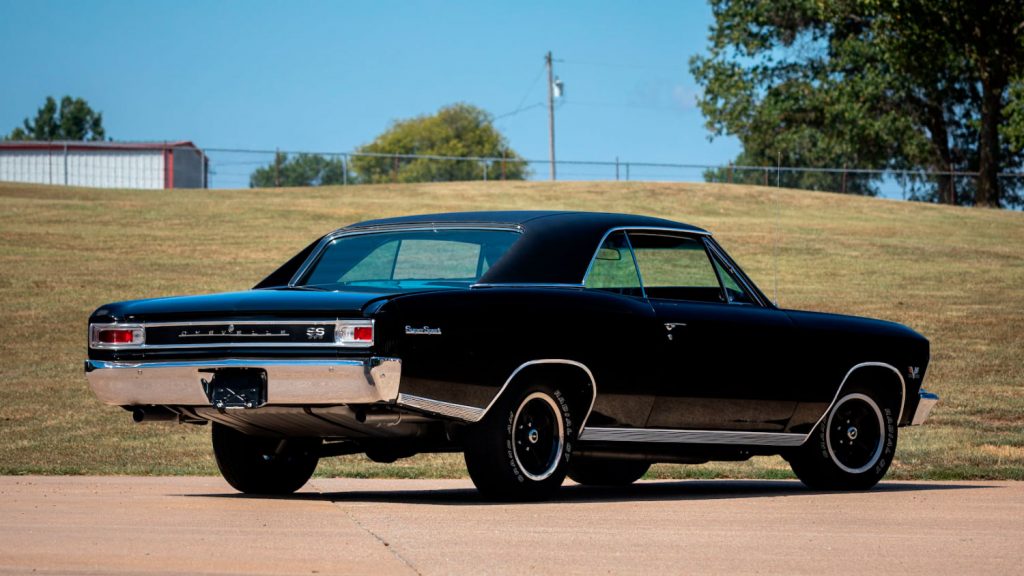 Our feature 1966 Chevy Chevelle SS hardtop is finished in striking Tuxedo Black with black vinyl roof. It is a true Super Sport, as confirmed by the 138-VIN prefix. It has enjoyed an exacting restoration, and has covered just ninety miles since completion. Paint finish and panel gaps are excellent. Chrome bumpers and trim are all in fine nick, and the stainless trim has been polished to a fault. Glass and weatherstrip are in good nick. Later model Chevelle SS wheels are shod in raised white-letter radial rubber. 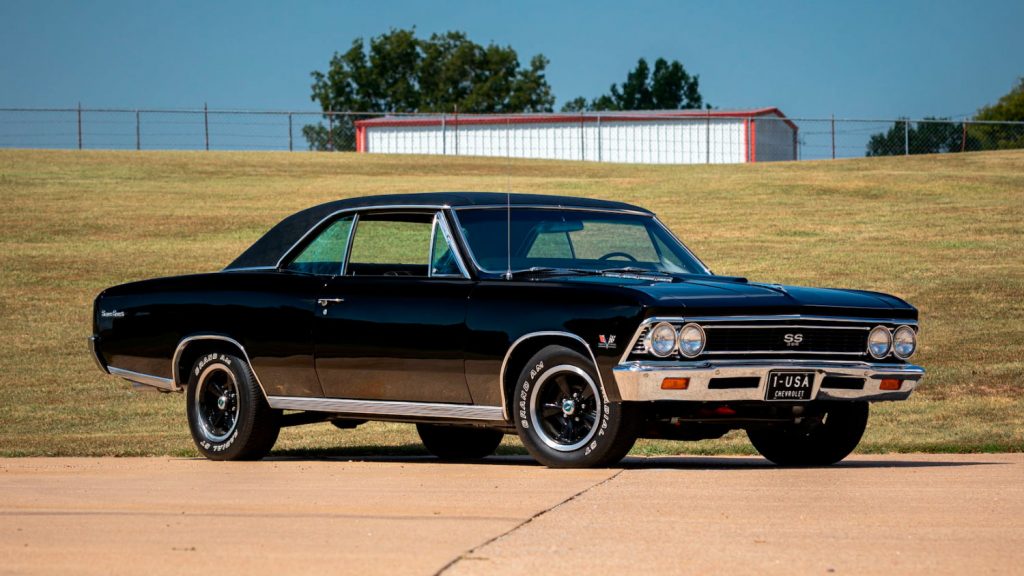 Inside the Chevy Chevelle, the black vinyl interior presents as new, with no fading or wear to note. The dash top is free from cracks or warping. Loop-style carpet shows no appreciable wear or fading. The console is home to the factory shift handle topped with a white shift ball, and the “knee-knocker” tach. The Chevelle is equipped with power steering, power brakes, and tinted glass. 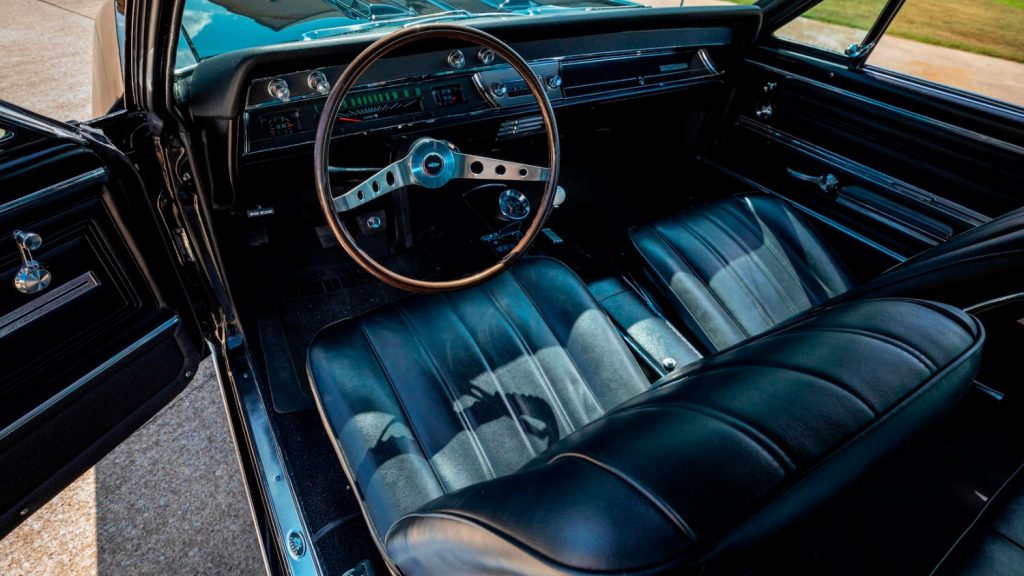 The slightly dusty engine bay of the Chevy Chevelle is home to the 396 cubic-inch Big Block producing 360 horsepower. The orange block and heads are topped by chrome valve covers, but the air cleaner is painted black. The Rat Motor is backed by a four-speed manual transmission that sends power to the twelve-bolt rear end. 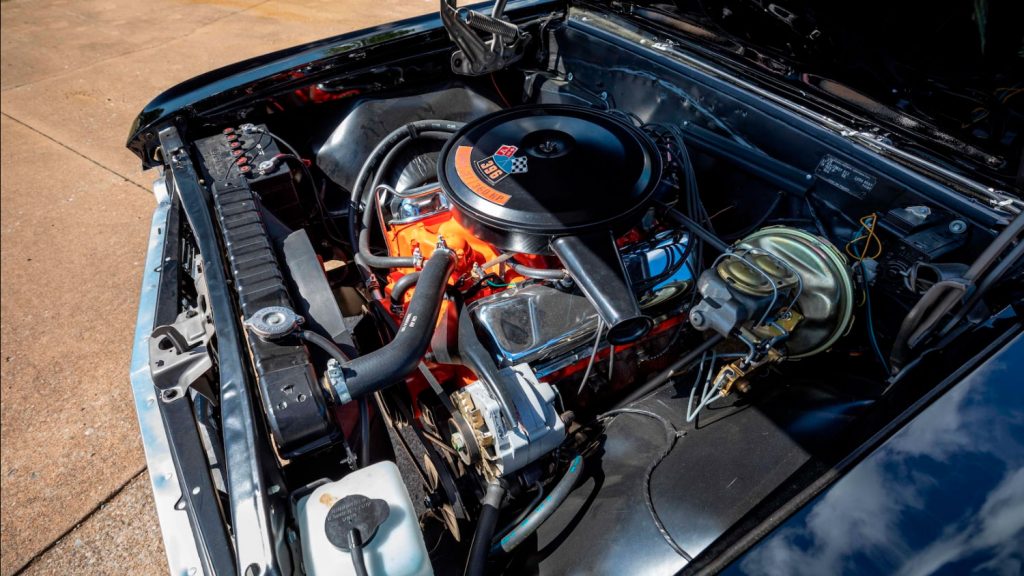 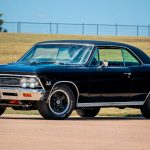 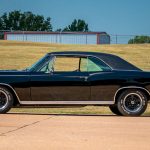 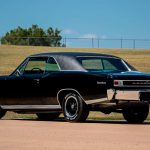 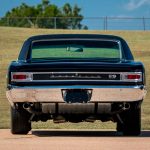 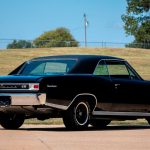 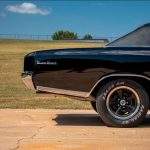 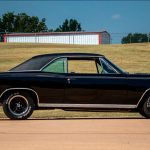 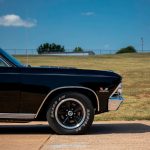 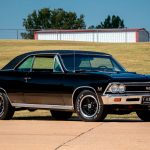 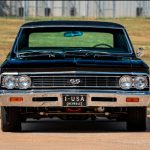 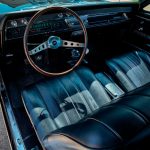 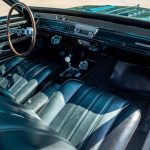 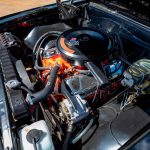 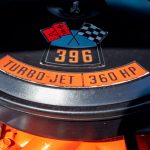 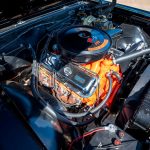