Just when General Motors had begun doubling production of the Chevy Tracker by opening a second shift at the São Caetano do Sul plant in Brazil, a workers’ strike has disabled operations at the facility. Employees at the São Caetano do Sul plant, the first one GM opened in Brazil and the car factory with the longest history in the South American country, went on indefinite strike since Friday, October 1st.

The labor force represented by the São Caetano do Sul Metalworkers Union decided to go on an indefinite strike, after it rejected a wage counterproposal presented by GM. The automaker is holding a negotiation table with the union to sign a new collective agreement at the São Caetano do Sul plant, where the Chevy Tracker, Joy, Joy Plus and Spin are currently manufactured.

“We had no alternative but to paralyze the company’s activities, as the counteroffer made at the negotiating table is below what we are demanding,” said President of the Metalworkers Union at São Caetano do Sul, Aparecido Inácio da Silva, in a statement. On October 4th, a conciliation hearing was held between the directors of the factory and the union of workers, but ended without an agreement.

For their part, General Motors executives say they are doing everything they can to reach an agreement that is good for both parties. “The company hopes that the situation can be resolved as soon as possible, as a valid and sustainable agreement, and that the operations of our factory will be fully normalized quickly,” said GM Brazil’s communication department said in an official press release.

This stoppage at the São Caetano do Sul plant due to the workers’ strike represents a new stumbling block for GM’s manufacturing operations in Brazil, which have been particularly affected by the global shortage of semiconductors as they lost production of some 200,000 units. The company had resumed the second shift on Monday, September 27th at the São Caetano plant. 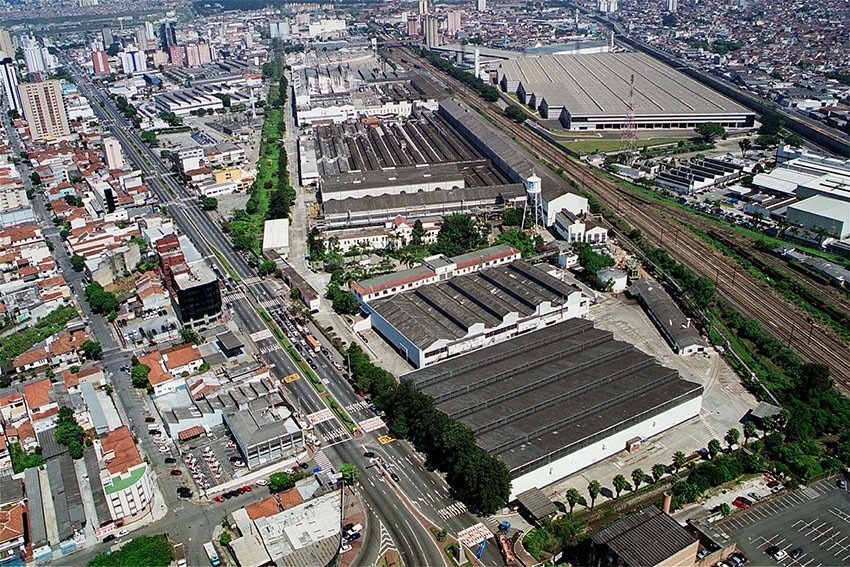 General Motors hopes to reach an agreement with the workers and resume production at the São Caetano do Sul plant shortly, after about ten rounds at the negotiating table with the union, along with an open administrative process in the Regional Court of the Work of the city of the Brazilian state of São Paulo. In addition to the aforementioned models, the São Caetano do Sul plant is preparing to manufacture the next-generation Chevy Montana.