Specifically, the silicon carbide will specifically be used in the integrated power electronics contained within GM’s Ultium Drive units in its next-generation EVs, including the upcoming Cadillac Lyriq and GMC Hummer EV.

“Our agreement with Wolfspeed represents another step forward in our transition to an all-electric future,” said Shilpan Amin, GM vice president, Global Purchasing and Supply Chain. “Customers of EVs are looking for greater range, and we see silicon carbide as an essential material in the design of our power electronics to meet customer demand. Working with Wolfspeed will help ensure we can deliver on our vision of an all-electric future.” 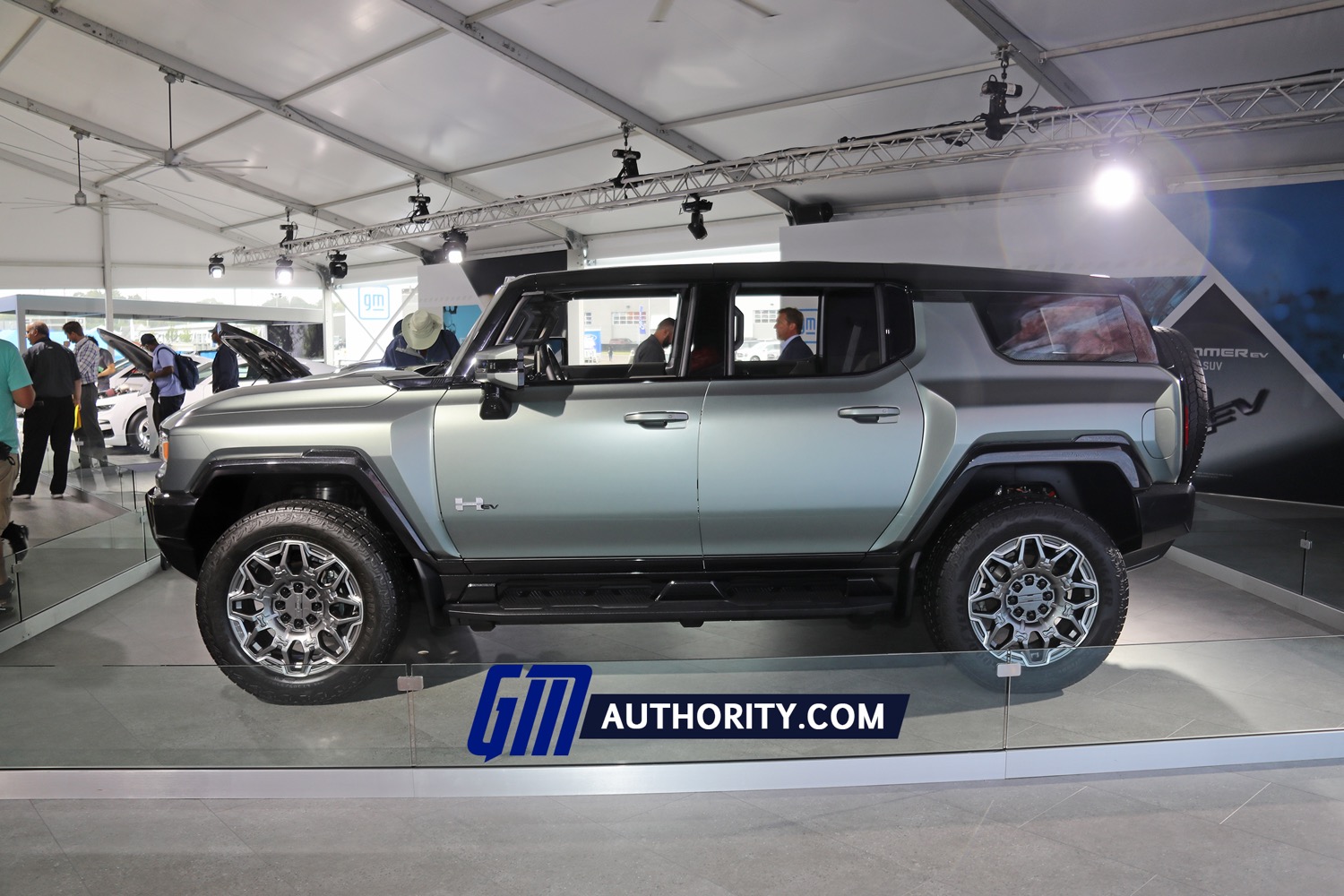 As a part of the agreement, GM will participate in the Wolfspeed Assurance of Supply Program (WS AoSP), which is intended to secure domestic, sustainable and scalable materials for EV production.

To clarify, silicon carbide (SiC), also known as carborundum, is a semiconductor containing silicon and carbon. It does occur naturally, as moissanite, though the mineral is extremely rare. Synthetic silicon carbide powder has been mass-produced since 1893 for use as an abrasive, and can be used as a media for blasting. 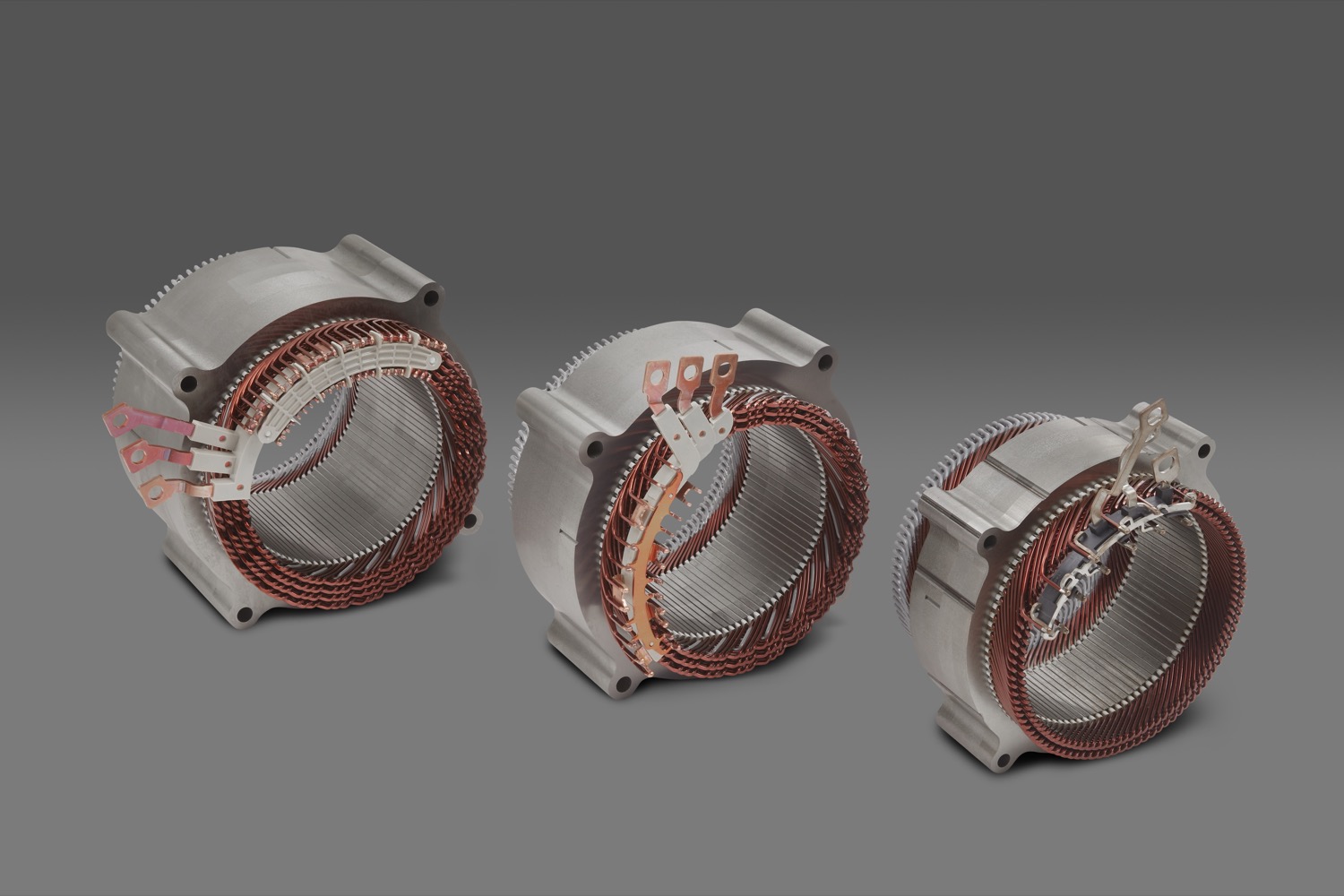 The use of silicon carbide enables engineers to achieve the power demands needed to compete with the range of internal combustion engines (ICE) in a cost-effective manner. In addition to the longer EV range, silicon carbide also lowers weight and conserves space, characteristics that have led to the adoption of the compound as an industry standard semiconductor for transportation. Previously, the industry was somewhat reluctant to incorporate silicon carbide in drivetrain design as it wasn’t an easy or robust application.

The silicon carbide power device solutions will be produced at Wolfspeed’s 200 mm-capable Mohawk Valley Fab in Marcy, New York, which is the world’s largest silicon carbide fabrication facility. Launching in early 2022, this state-of-the-art facility will dramatically expand capacity for the company’s silicon carbide technologies, which are in increasing demand for EV production and other advanced technology sectors around the world.