After taking a closer look at the exterior design of the 2023 Corvette Z06 – courtesy of the first official photo – the staff around GM Authority offices began began to wonder what the new track machine might look like in different colors. So we’ve rendered the 2023 Corvette C8 Z06 in 10 different colors including some from the C8’s existing color palette as well as new additions. 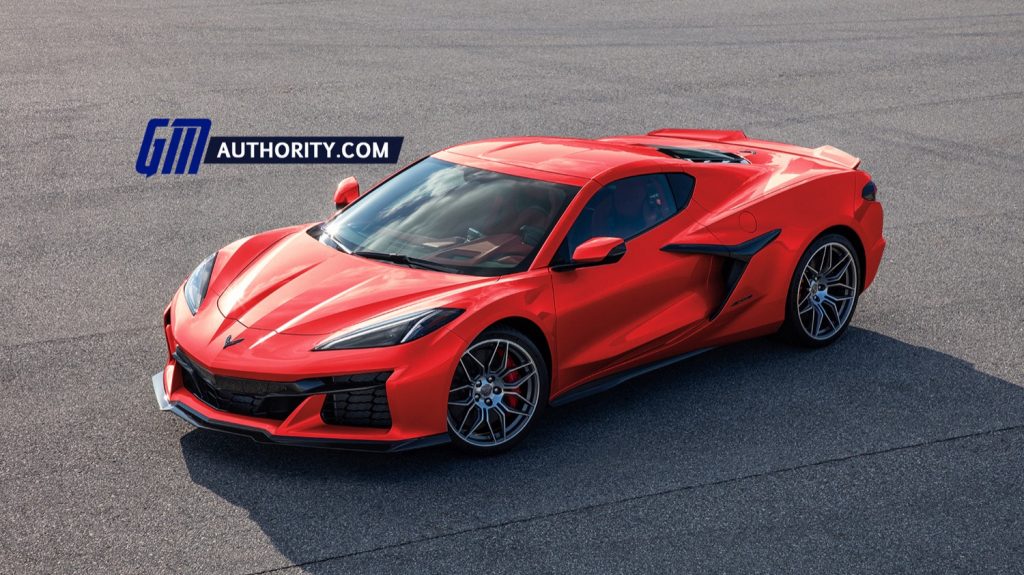 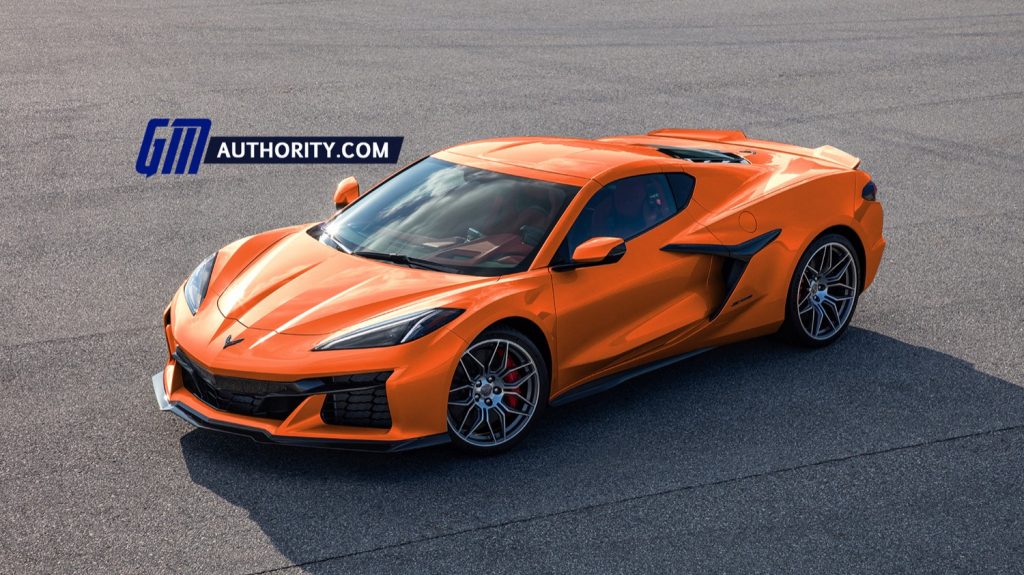 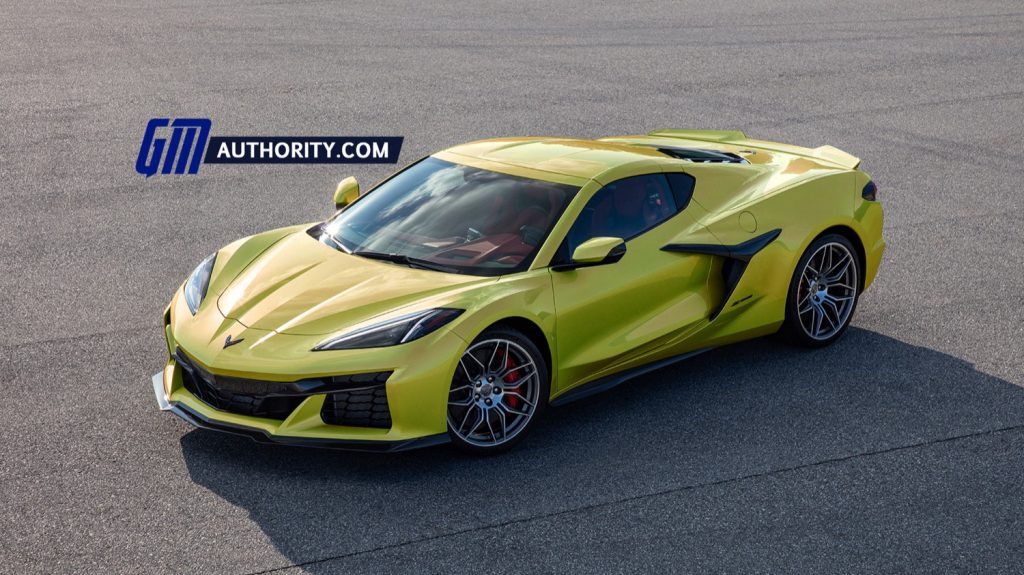 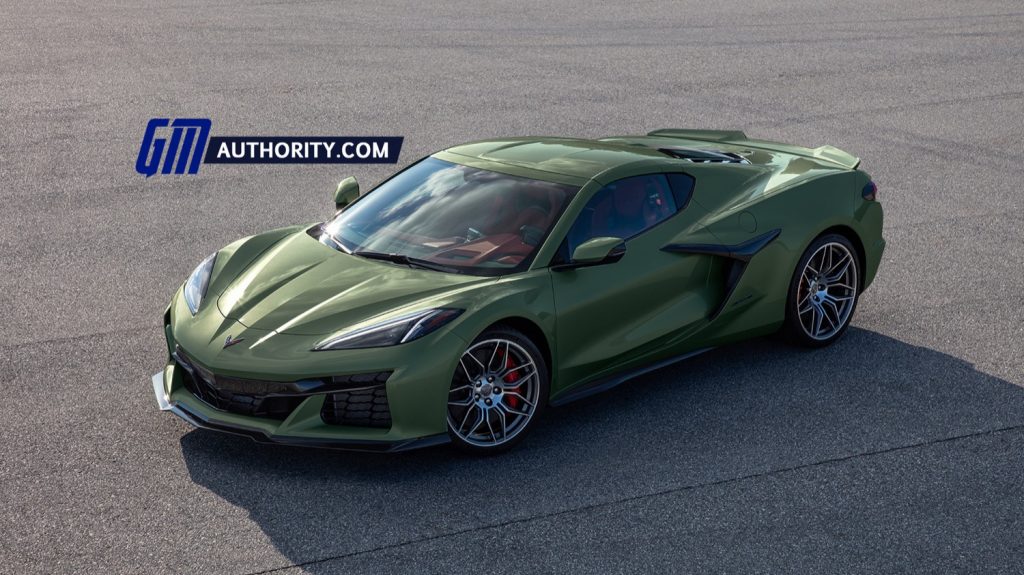 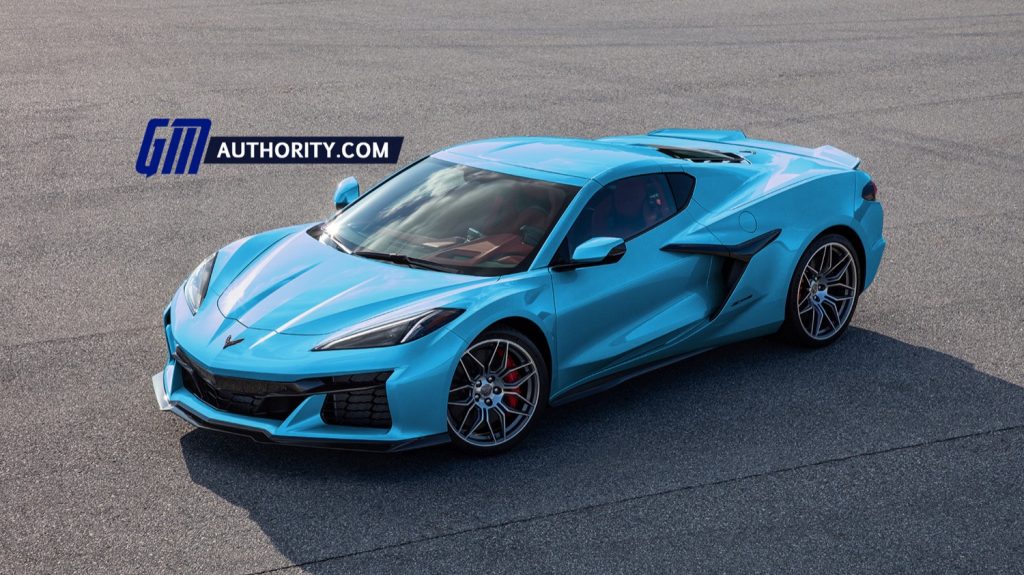 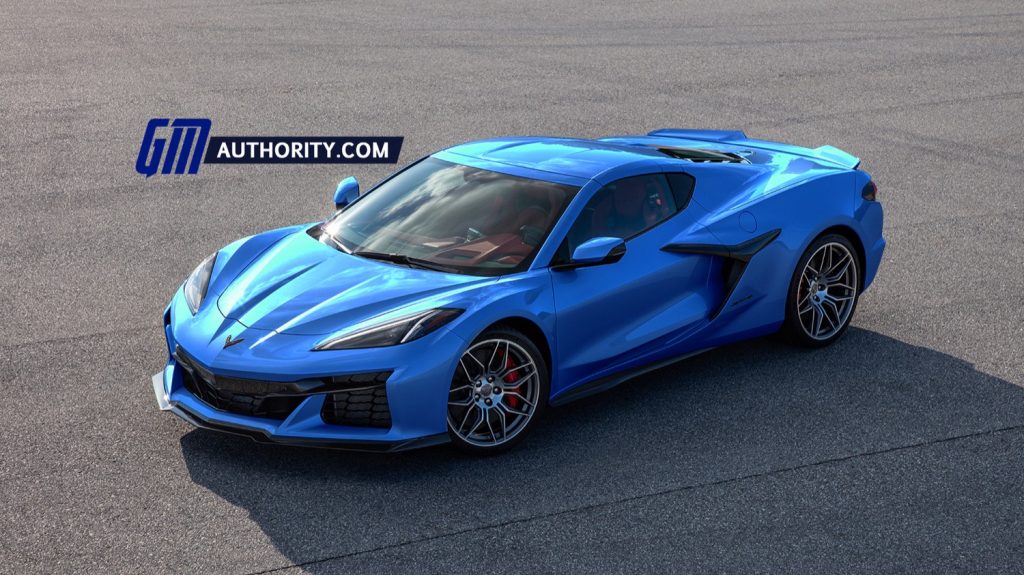 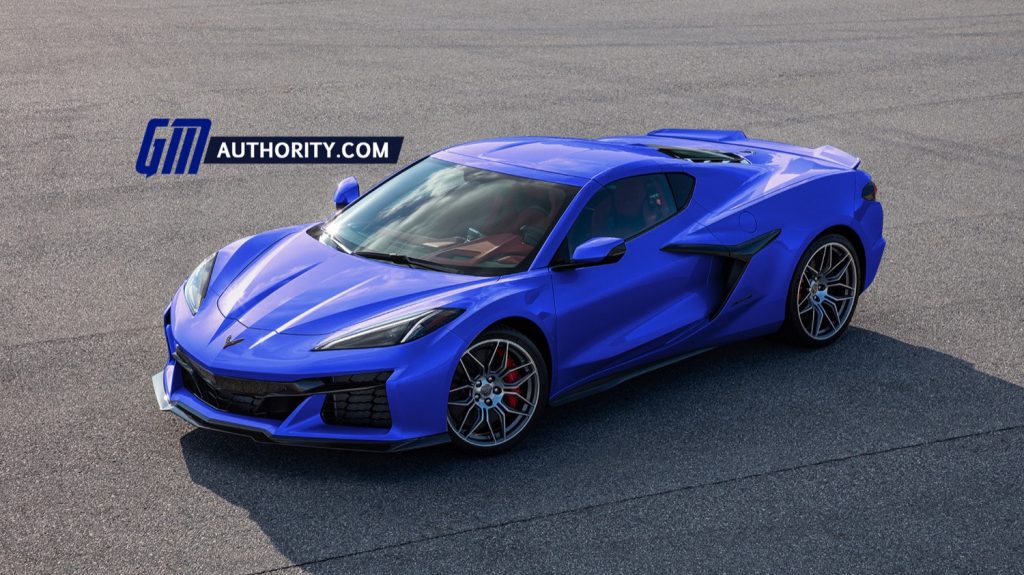 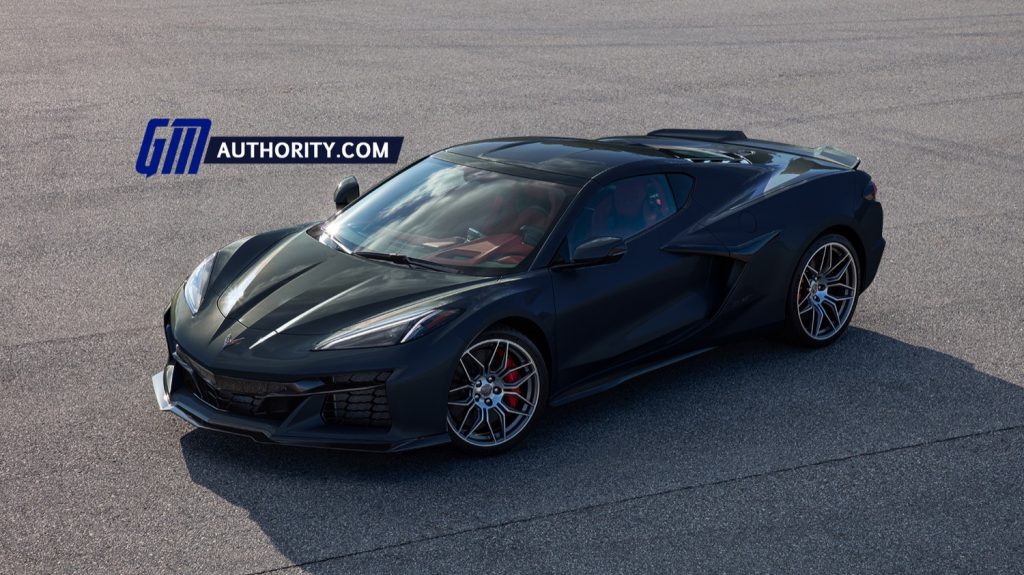 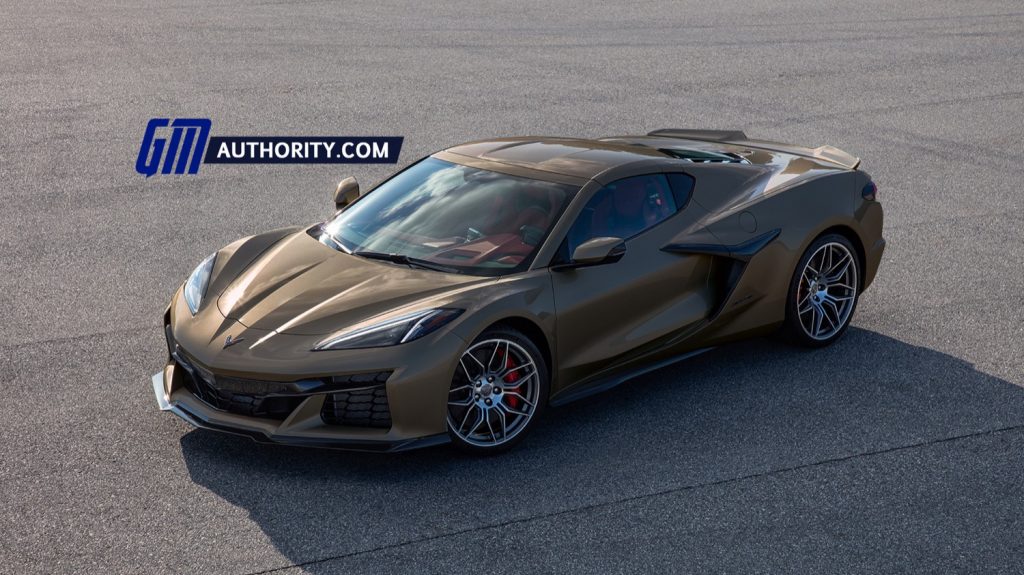 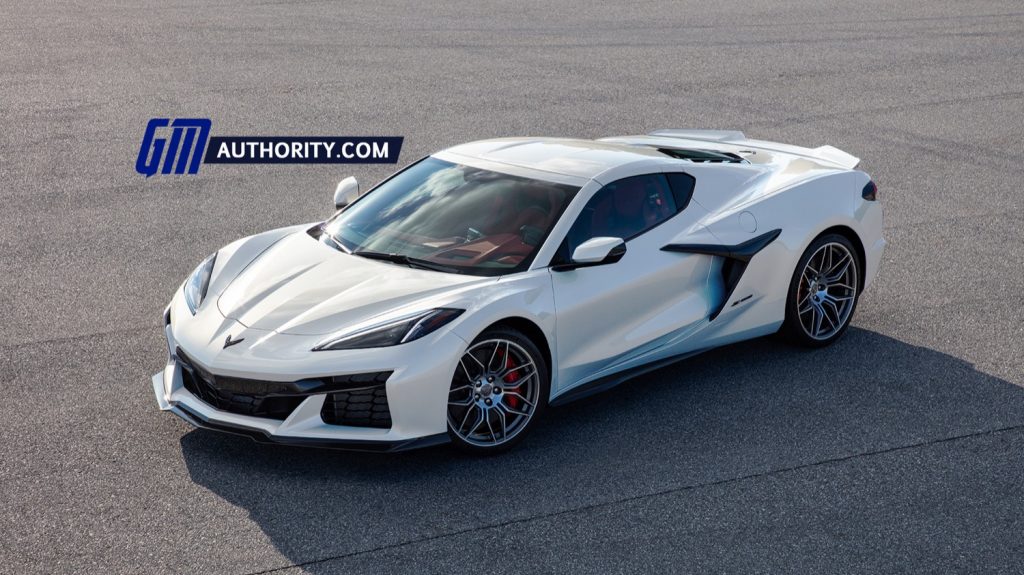 While the C8 Corvette Z06 appears to look good in just about every color, this writer finds Nature Green, Galactic Blue, and Zeus Bronze Metallic most compelling. For reference, below are the actual exterior color options available for the 2022 Chevy Corvette Stingray:

Notably, the model in these images is not equipped with the optional Z07 Performance Package, which will add a massive rear wing that GM Authority was the first to report on back in January of 2020, along with other go-fast goodies like a front splitter with dive planes, stickier summer rubber and lighter wheels. 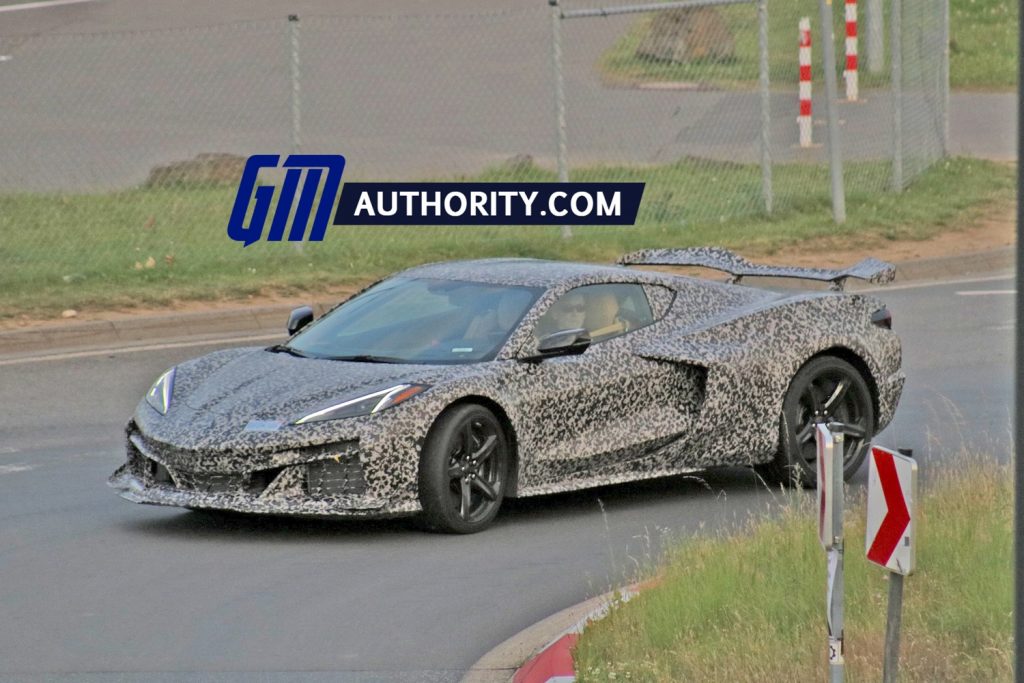 We’ll probably have to wait until the official debut on October 26th to see a Z07-equipped Corvette Z06 without any camouflage on it. As a reminder, here’s the original image of the C8 Z06 in Silver Flare Metallic shared by Chevy.

Aside from its enhanced exterior, the 2023 Chevy C8 Corvette Z06 will of course offer enhanced performance, starting with the high-revving, naturally-aspirated 5.5L V8 LT6 with a DOHC configuration and a flat-plane crank. Output is expected to land around 615 horsepower and close to 500 pound-feet of torque. The power will be routed through an eight-speed dual-clutch automatic transmission.

The 2023 Corvette Z06 will be built alongside the standard Corvette C8 Stingray at the GM Bowling Green plant in Kentucky. Details on pricing, availability and options will be disclosed following its debut on October 26th.