We’ll explain. The Cadillac Escalade is the only T1-based GM SUV that does not include some sort of off-road variant. For example, the Chevy Tahoe and Chevy Suburban both have a Z71 trim, while the GMC Yukon offers the AT4. That makes the Cadillac Escalade the odd duck of the group.

Of course, it isn’t terribly surprising. After all, the Escalade is primarily focused on luxury, which would make a Cadillac Escalade off-roader a bit out of step. That said, there’s definitely a market for off-road-capable luxury SUVs, as evidenced by vehicles like the Mercedes-Benz G-Class and Land Rover Defender. As such, we rendered our own Cadillac Escalade Off-Road variant to see what such a model could look like. 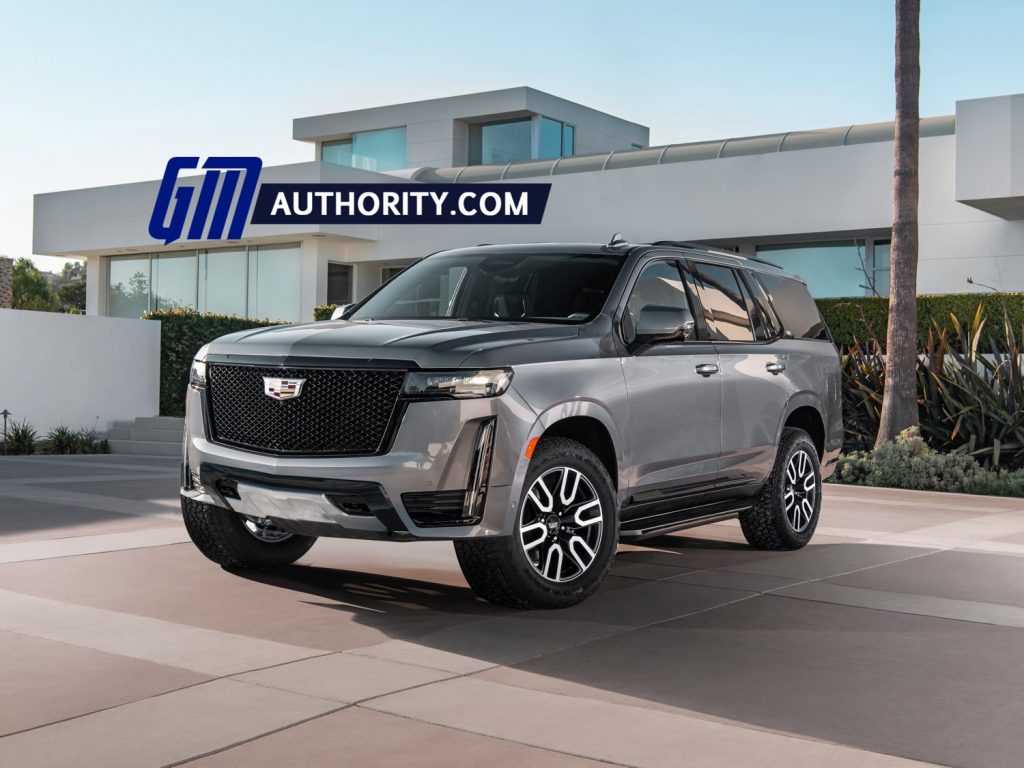 The first thing to notice is the revised front fascia, which breaks from the “standard” model thanks to a new, high-clearance lower section incorporating a tough skid plate element. The grille is finished in black, similar to the Cadillac Escalade Sport, a theme repeated in the window trim and badging.

The profile view of the Cadillac Escalade Off-Road mode is dominated by a new stance and wheel package. Naturally, we had to elevate the ride height a bit, running the same Adaptive Air Ride Suspension as the Z71 and AT4 models, which provides ride-height adjustments up to 4 inches and 2 inches of extra ground clearance at low speeds. 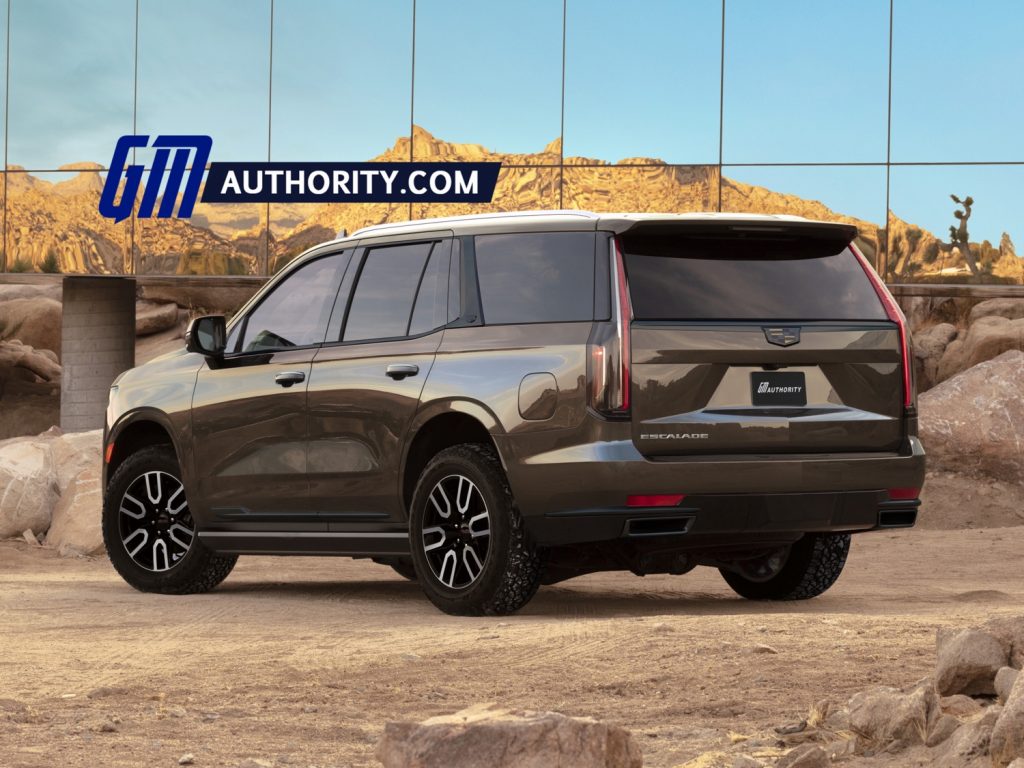 You may also notice that we included both fixed running boards and deployable running boards between the two rendering images, the former of which are superior when it comes to added ground clearance.

Moving to the rear, we modified the rear end of our Cadillac Escalade Off-Road variant to accommodate a higher approach and departure angle.

Finally, under the hood, we’d expect this hypothetical Cadillac Escalade Off-Road variant to equip the naturally aspirated 6.2L V8 L87, given the 3.0L I6 LM2 turbodiesel Duramax is unavailable on both Chevy Z71 models and the Yukon AT4. Output from the L87 is rated at 420 horsepower and 460 pound-feet of torque. Four-wheel drive is mandatory.