“TV” Tommy Ivo began acting in films in the early 1940s, and in television in the mid-1950s. He appeared in episodes of The Lone Ranger, The Donna Reed Show, Leave It To Beaver, and Father Knows Best, among others. Around the same time Ivo began appearing on television, he became interested in drag racing. Ivo’s best known dragster, called Showboat, was powered by four Buick Nailhead V8s and would eventually morph into the Buick Wagonmaster. 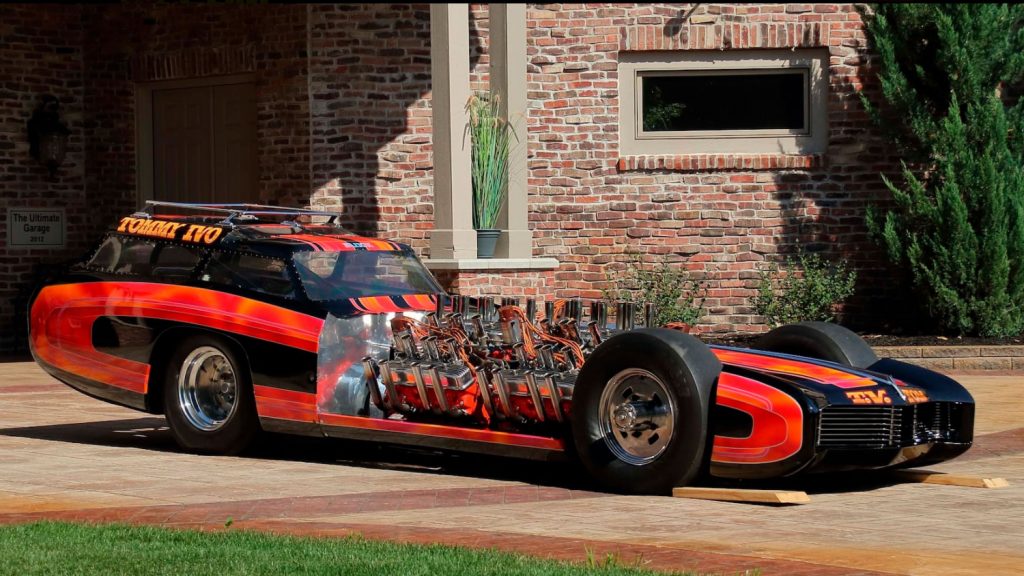 The Ivo-built Showboat was a “slingshot” or front-engined rail-type dragster, but in only the loosest sense. Instead of having a single top fuel engine located in front of the driver, Ivo’s Showboat had four fuel-injected 401 cubic-inch Buick Nailhead V8s, linked together in pairs at the crank, between the front wheels and the rear. Two engines propelled the front wheels (which were full-size drag slicks, not the skinny “bicycle wheels” of typical top-fuel rails), and two drove the rears. The engines driving the front wheels oriented 180 degrees from those driving the rear. 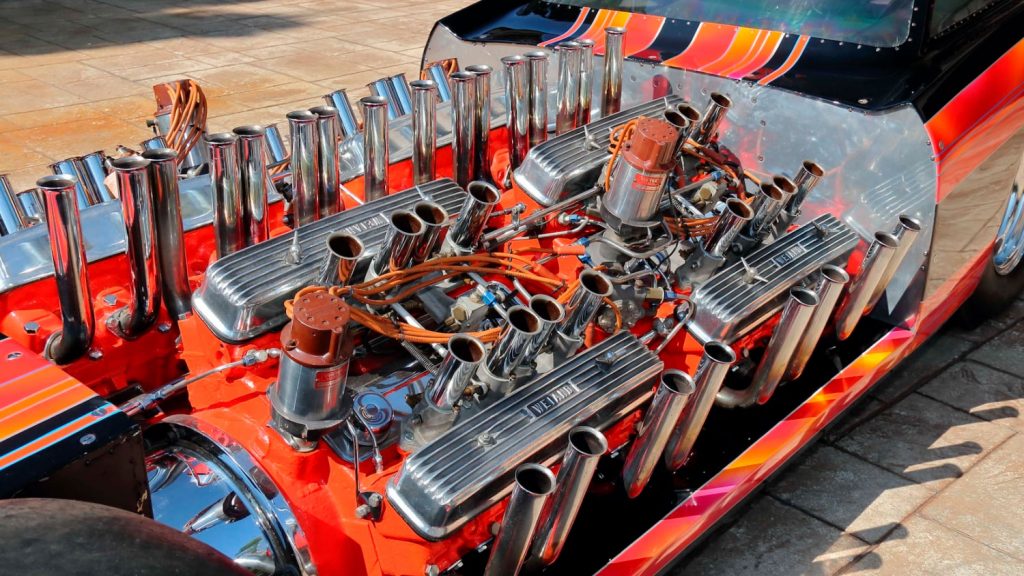 The Buick Wagonmaster’s cockpit straddled the rear axle, with the rear differential right next to the driver’s right knee. The Showboat was also known as the Rolling Fog Bank, as it could burn off all four tires, creating a massive smoke cloud. Ivo would joke that he couldn’t see until he was midway down the track. 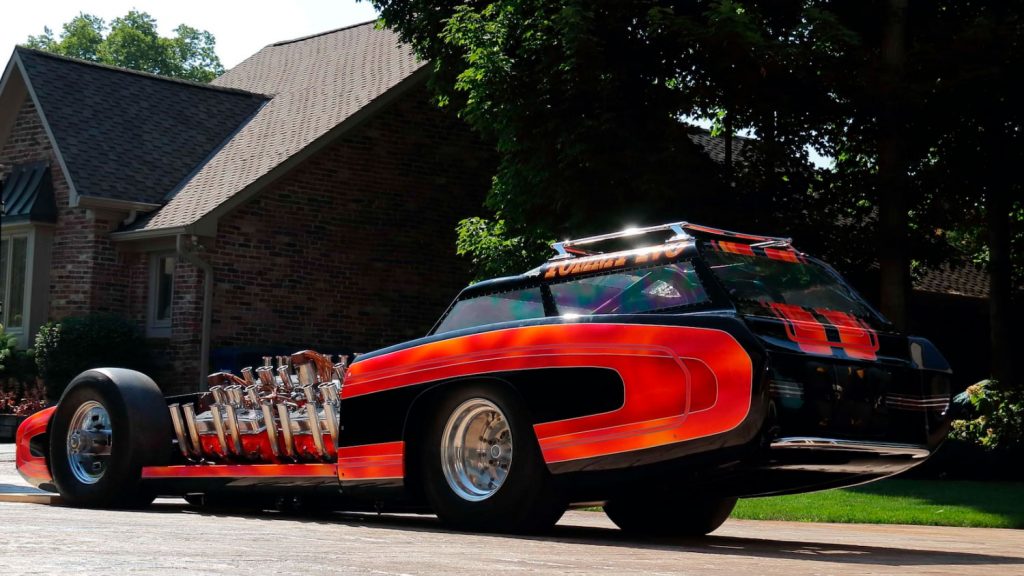 In the mid-1960s, the Showboat was sold to racer Tom McCourry, as Ivo was contractually banned by the studio from drag racing. McCourry had Showboat transformed into the Buick Wagonmaster. George Barris and Tom Hanna made a scaled-down version of a Buick station wagon with wooden body bucks and aluminum sheeting. The front end of the Buick was made to look like a Buick Riviera. It was given a wild paint job, and McCourry continued to perform exhibitions. 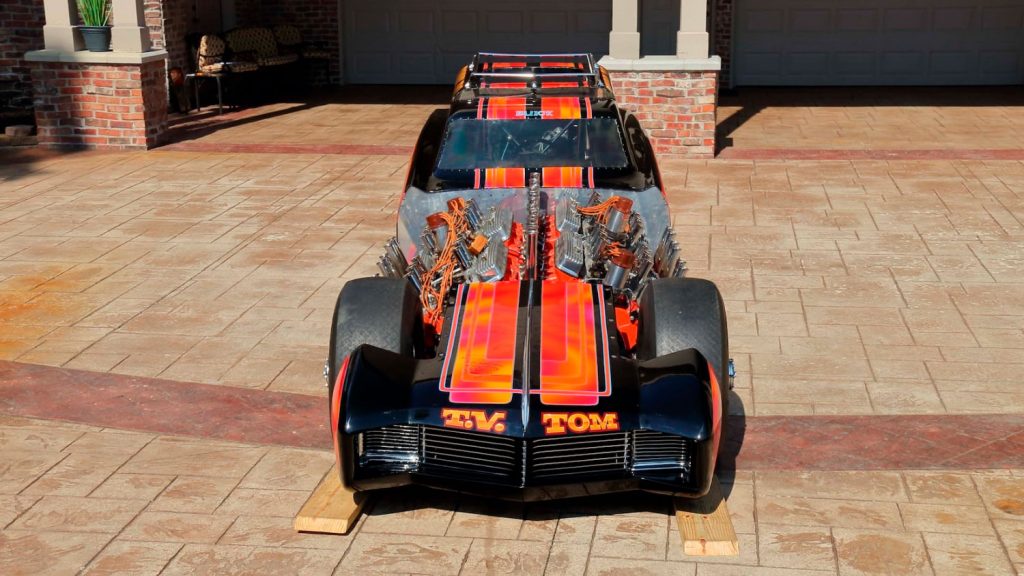 In 1981, Ivo bought the Buick Wagonmaster back from McCourry. The car had been sitting for quite some time, so Ivo had it recommissioned. With the mechanicals and cosmetics up to snuff, Ivo returned to the drag racing circuit in 1982 for a farewell tour. Ivo would wind up cracking four vertebrae when he hit a large bump at a track in Saskatchewan. This ended his racing career. 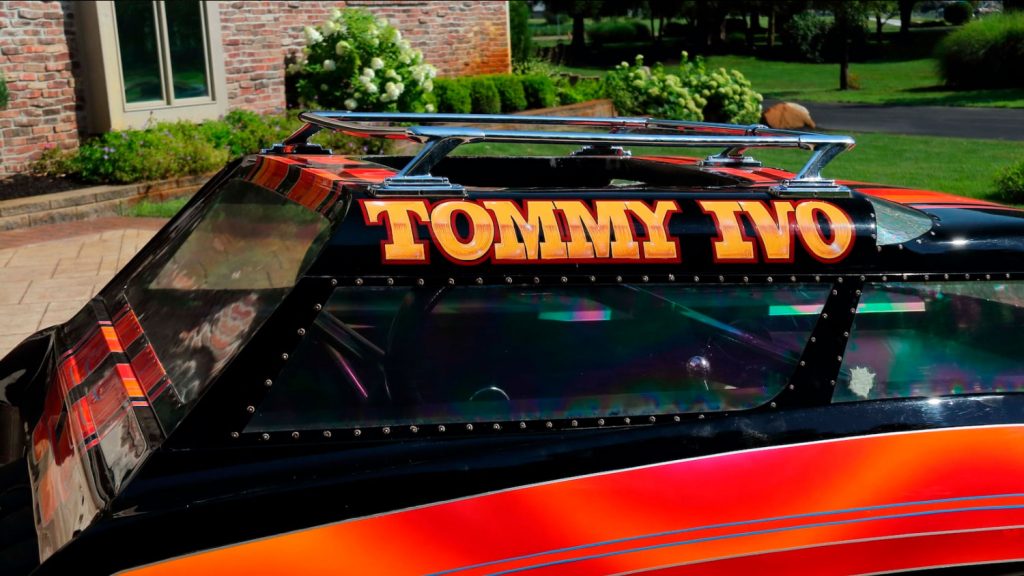 This remarkable and historic drag car will be sold on a Bill of Sale at the Mecum Auctions Kissimmee event January 6th-15th, 2022. 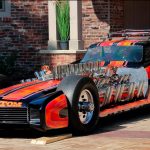 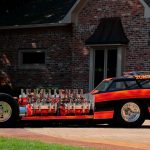 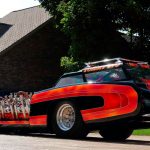 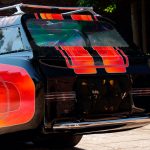 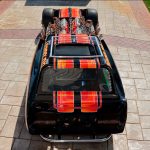 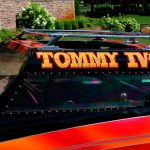 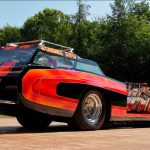 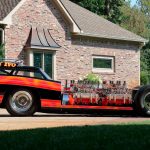 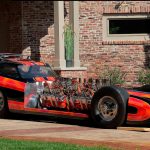 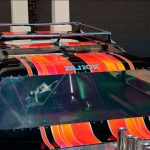 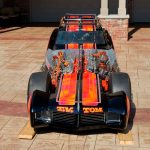 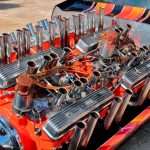 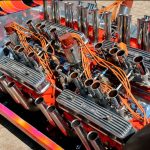 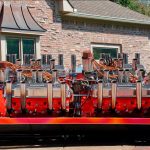 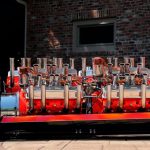 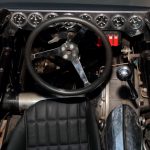 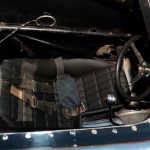 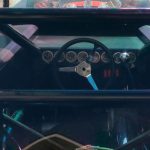