The 1972 K5 Blazer in question was built by Craven Performance owner Ben Craven and his team of off-road experts. The vehicle, which was commissioned by a client as a tribute to their late mother, is described by Toyo Tires as a “reliable beach cruiser or street screamer that you can have a blast with.” It features chopped doors that align with the K5 Blazer bedsides, while the factory dual spare tire carrier has also been removed – modifications that give the vehicle ” subtle and clean lines,” compared to a stock K5. It also boasts a full roll cage for added protection when off-roading and rock crawling. 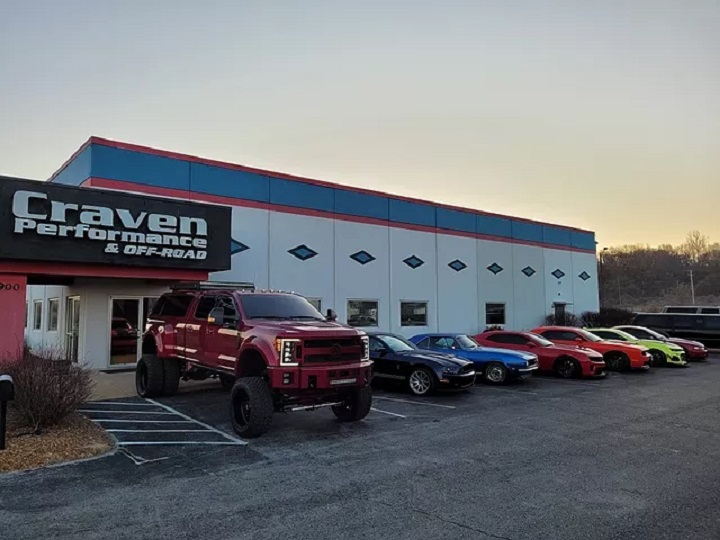 Other upgrades include a boxed factory frame, eight-lug axles and beadlock off-road wheels shod in massive Toyo Open Country M/T tires. The interior features a custom center console designed by Craven Performance, which “ties into a floating center console for the rear passengers, keeping the cabin lines as clean as the exterior,” Toyo says. Craven Performance is waiting for the 2021 SEMA Show to kick off on November 2nd before revealing full details of this build, so we’re still awaiting details on what other suspension modifications were applied to it and what resides under the hood. 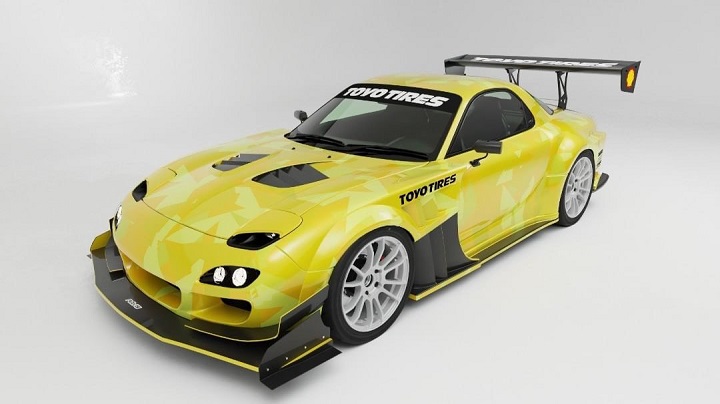 This custom K5 Blazer is one of several special vehicles that will be on display at Toyo’s SEMA booth in the South Hall of the Las Vegas Convention Center next month. Visitors to the display can also expect to see a Smokey and the Bandit-inspired supercharged Chevy Silverado 1500, along with a 1000 wheel horsepower 1994 Mazda RX-7, an RB28-powered 1986 Nissan 300ZX, a heavily customized Lexus LC 500 Convertible and a widebody 1982 DeLorean DMC 12.

GM Authority will be present at this year’s SEMA Show, so be sure to subscribe to follow along with this year’s show coverage, as well as more Chevy Blazer news, Chevy news and around-the-clock GM news coverage.