Shortly before its discontinuation, Pontiac gave us the fourth-generation Pontiac Trans Am, a swoopy, muscle-bound performance machine that still holds a place in the hearts of many enthusiasts. Now, we’re taking it back a few decades with this review of a mildly upgraded 2000 Pontiac Trans Am WS6.

Coming to us from Hoovies Garage, this 12-and-a-half-minute video includes a variety of content that’s sure to delight Pontiac Trans Am fans, including a walkaround, specs, history, and some driving action as well. 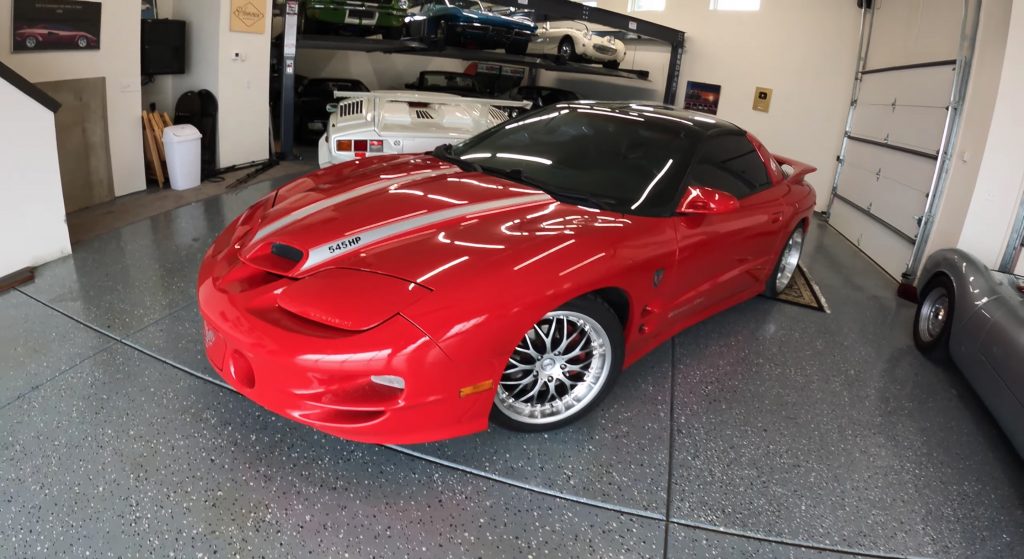 The exterior of the 2000 Pontiac Trans Am WS6 still looks great, with its characteristic double-snoot ram air intake on the hood, the cool honeycomb tail light treatment, and the requisite T-tops as well. This particular model is also equipped with a set of aftermarket wheels, which present a multi-spoke design the looks aggressive and perfectly in tune with the era. 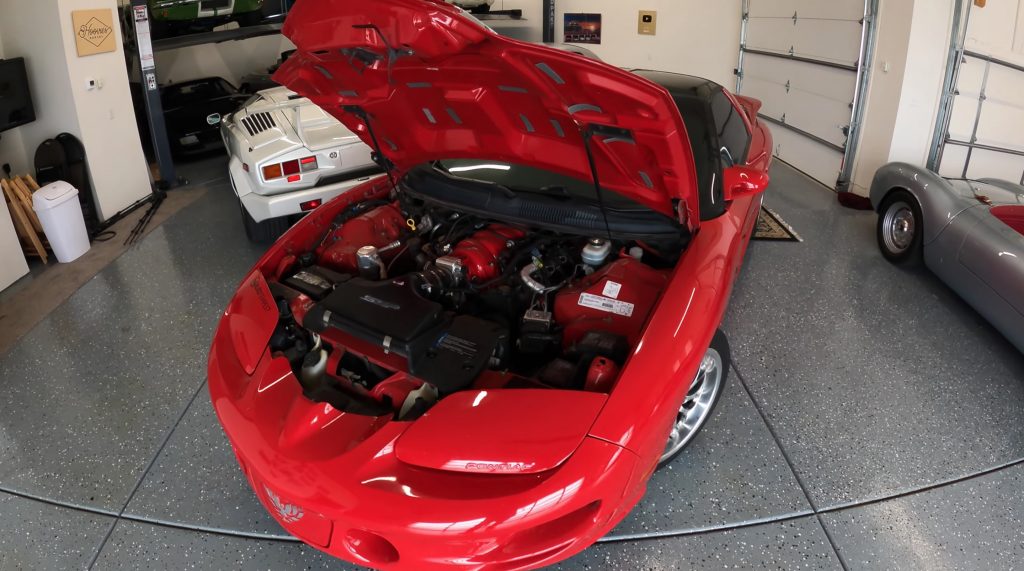 Under the hood, the 2000 Pontiac Trans Am WS6 fits the naturally aspirated 5.7L V8 LS1. This legendary engine is ripe and ready for upgrades, and will make more power simply by looking at it. As such, this particular example was modified with a new intake, a bigger throttle body, new cams, and a full exhaust treatment. Output reaches the rear wheels through a six-speed manual transmission. 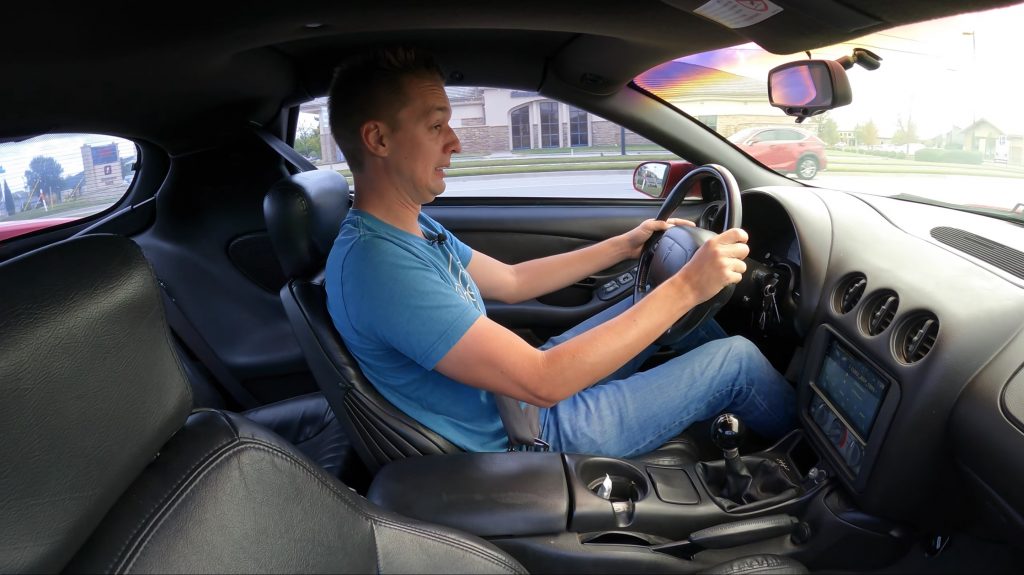 Inside, we find a pair of bucket seats and loads of black upholstery. All things considered, the cabin space has held up nicely over the years, with the exception of a few cracks in the plastic dashboard and door cards.

Later in the video, the host takes his 2000 Pontiac Trans Am for a spin, giving us an earful of that LS V8 engine note. Of course, the drive reveals a few more issues, like some and rattles, plus an erratic idle.

Make sure to stick around until the end of the video, where we get to check out a few other GM cars, including an old Hummer and Chevy Blazer, plus an LS-swapped Porsche 911.