General Motors’ military product division, GM Defense, was awarded a $214.3 million contract in 2019 to build, field, and sustain the U.S. Army’s new Infantry Squad Vehicle, or ISV. Among the the features of the new GM Defense ISV is the ability to be transported via helicopter, and now, we’re checking out exactly that with the following photos. 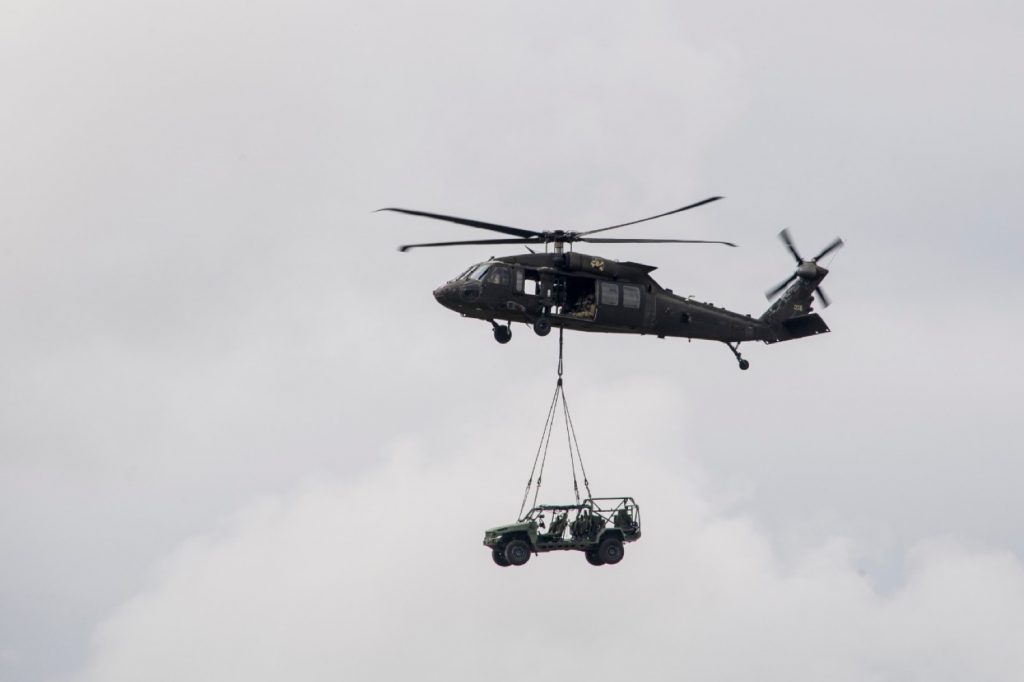 The GM Defense ISV was recently presented at the Association of the United States Army (AUSA) event, showing off a special of the military vehicle equipped with a mounted machine gun. In addition, GM Defense provided imagery of the GM Defense ISV being transported via helicopter.

As GM Authority covered previously, the GM Defense ISV was designed to the Army’s rigorous specifications. Those include a weight low enough to allow the vehicle to be sling-loaded under a UH-60 Blackhawk helicopter, as well as dimensions compact enough to fit inside a CH-47 Chinook helicopter. What’s more, the GM Defense ISV is capacious enough to transport up to nine soldiers and their respective gear. 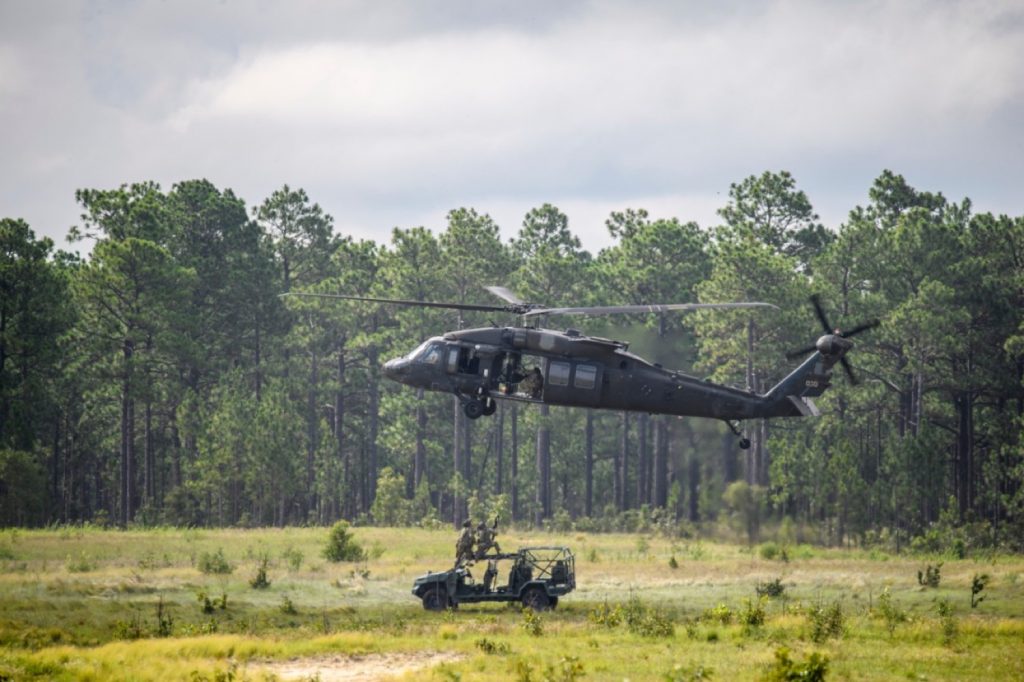 The GM Defense ISV is based on the GMT 31XX platform, which is the same platform as the civilian-spec Chevy Colorado and GMC Canyon pickup trucks. Motivation is sourced from the 2.8L I4 LWN turbodiesel Duramax, which feeds the GM Hydromatic  6L50 six-speed automatic transmission. Notably, the GM Defense ISV incorporates a range of off-the-shelf parts, including the same long-travel Multimatic DSSV dampers and suspension components as the Chevy Colorado ZR2 Bison. 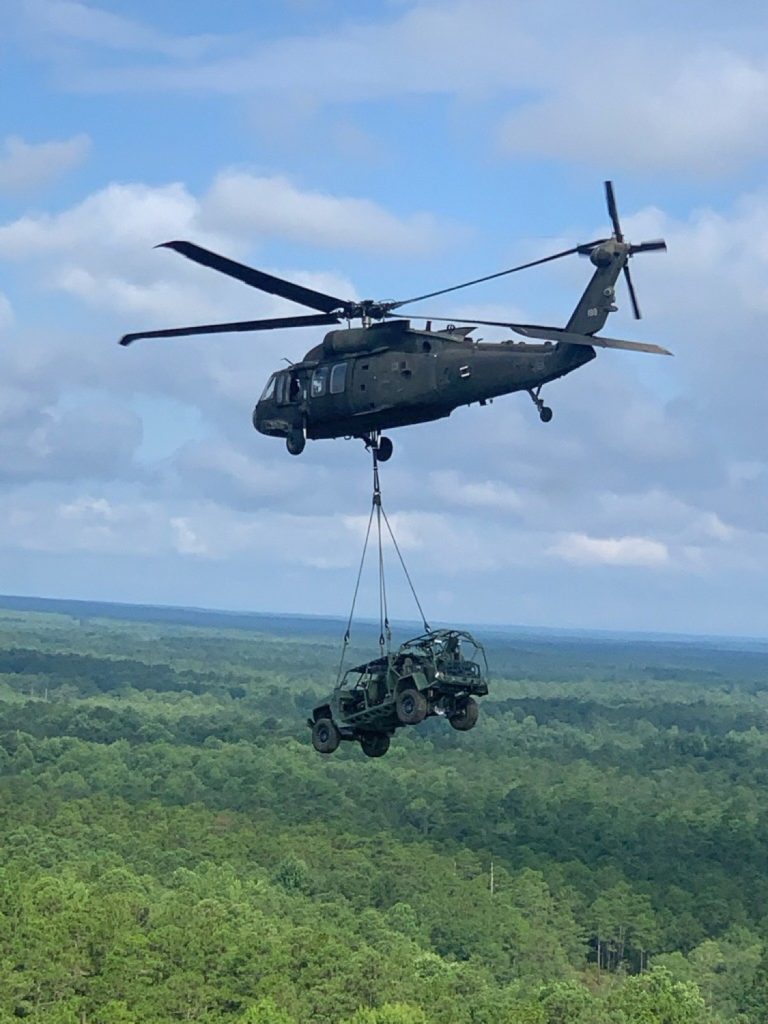 According to GM Defense President Steve duMont, who spoke with GM Authority Executive Editor Alex Luft in a recent interview, a plethora of GM Defense ISV variants are possible. Some of these include a variant incorporating a new electric powertrain as a replacement for the four-cylinder turbodiesel, mounting the same motor and battery combination as the Chevy Bolt EV and Chevy Bolt EUV, with an up-armored body.