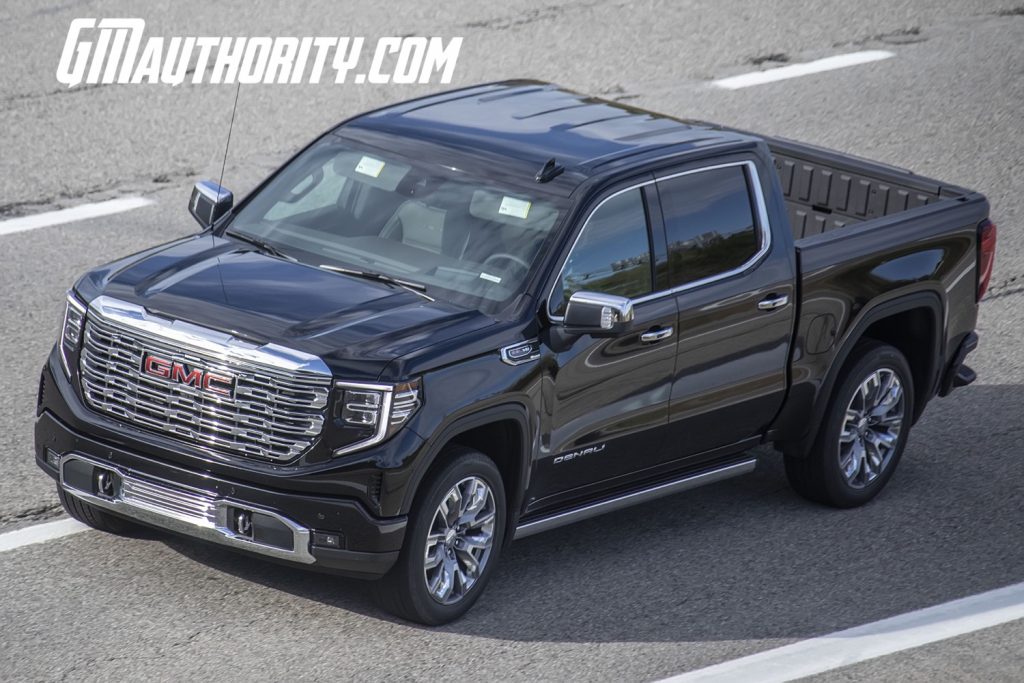 The biggest change to the exterior is the new front fascia, with a new grille and headlights. Unlike the Denali Ultimate, which features darkened exterior accents, the “regular” Denali features the traditional bright chrome grille and accents. The grille features slightly larger dimensions than the pre-facelift models, with a different slat design. 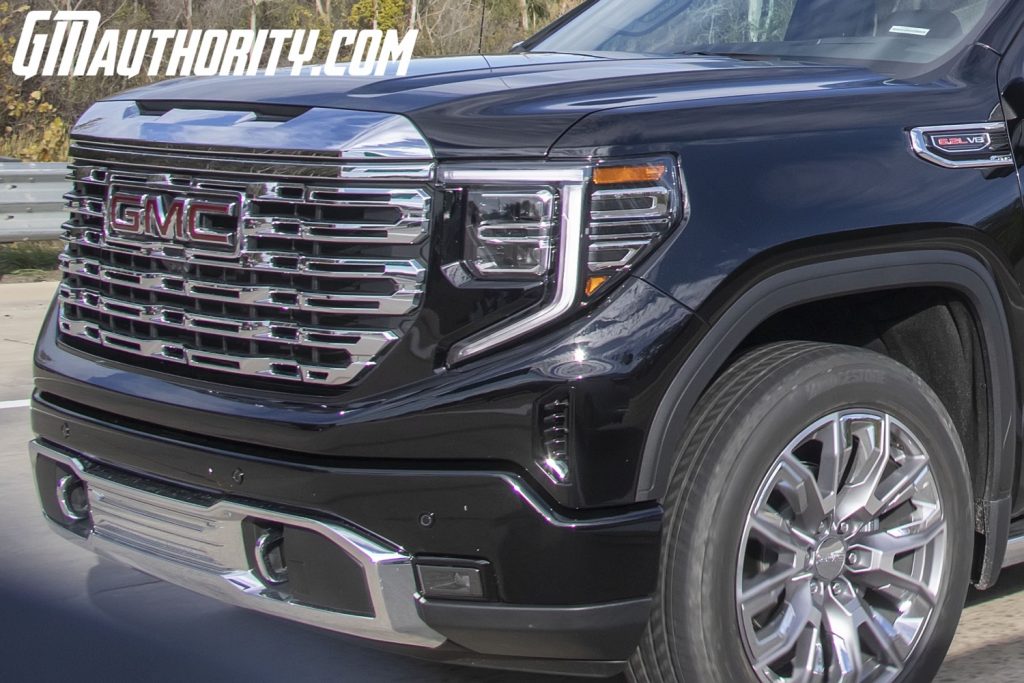 With the grille growing in width, the headlights are now slightly thinner. They continue to wear GMC‘s signature C-shaped design aesthetic, but with a different execution for the refresh, with a deeper-reaching bottom end of the “C.” 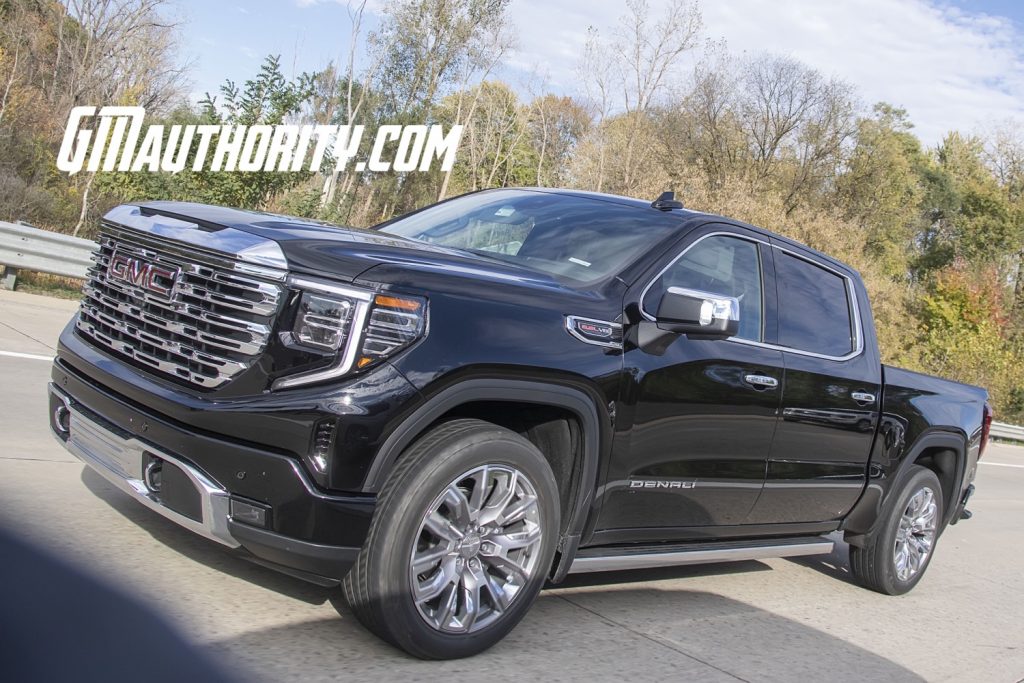 The lower front fascia has also been revised to feature a new set of fog lights at the outer edges. Between the upper and lower grille reside a new set of grilles for the front air curtain. 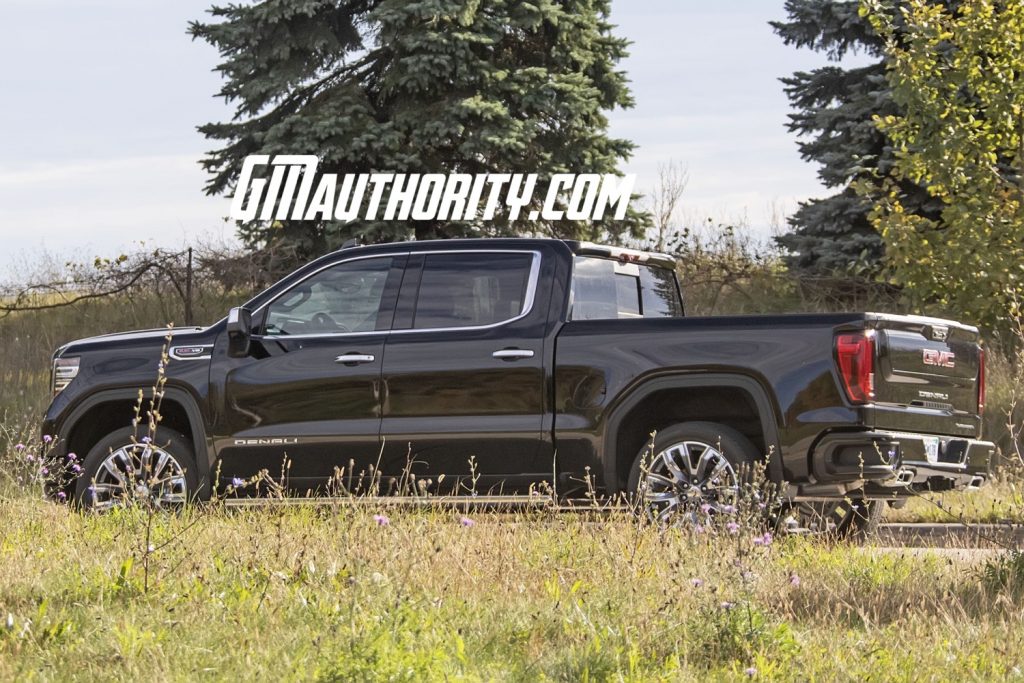 The side profile of the refreshed 2022 GMC Sierra Denali 1500 remains the same as before, but with a key difference: the wheels. The 22-inch rims with bright chrome inserts on this truck feature a double-six-spoke pattern. Also note the 6.2L V8 insert on the front quarter panel denoting the optional, naturally-aspirated 6.2L V8 L87 gasoline EcoTec3 engine rated at 420 horsepower and 460 pound-feet of torque. The atmospheric eight is mated to GM’s 10-speed automatic transmission with Electronic Precision Shift. Two-wheel drive driving the rear wheels is standard, while four-wheel drive with an electronically controlled two-speed transfer case is optional. 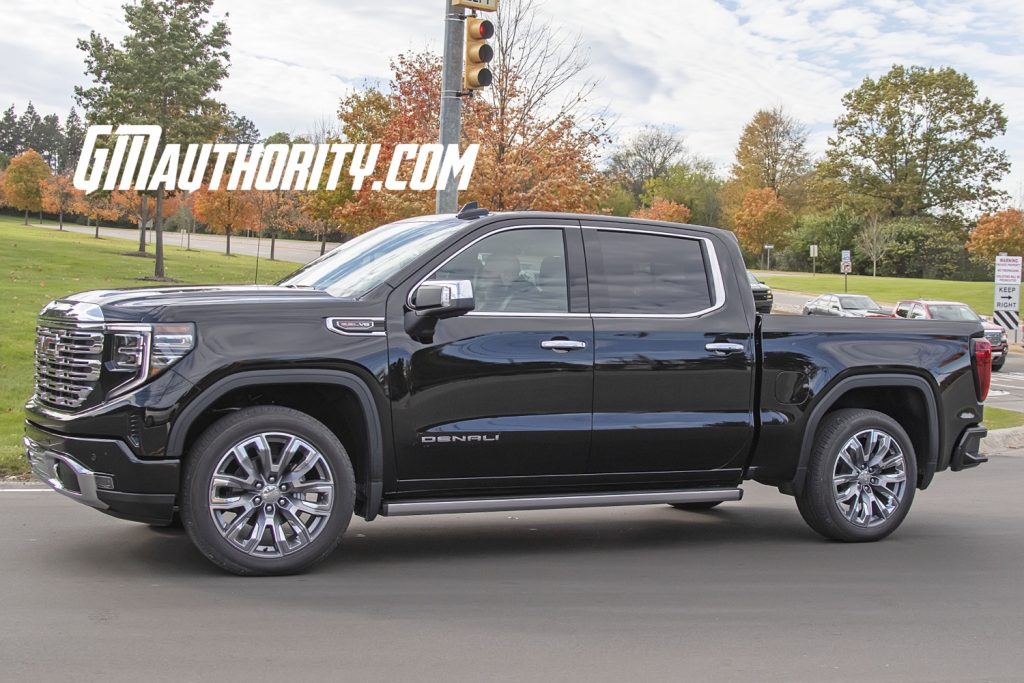 This truck also features the retractable running boards. Carry-overs from the pre-refresh models, the units are officially known as the GMC MultiPro Power Steps. 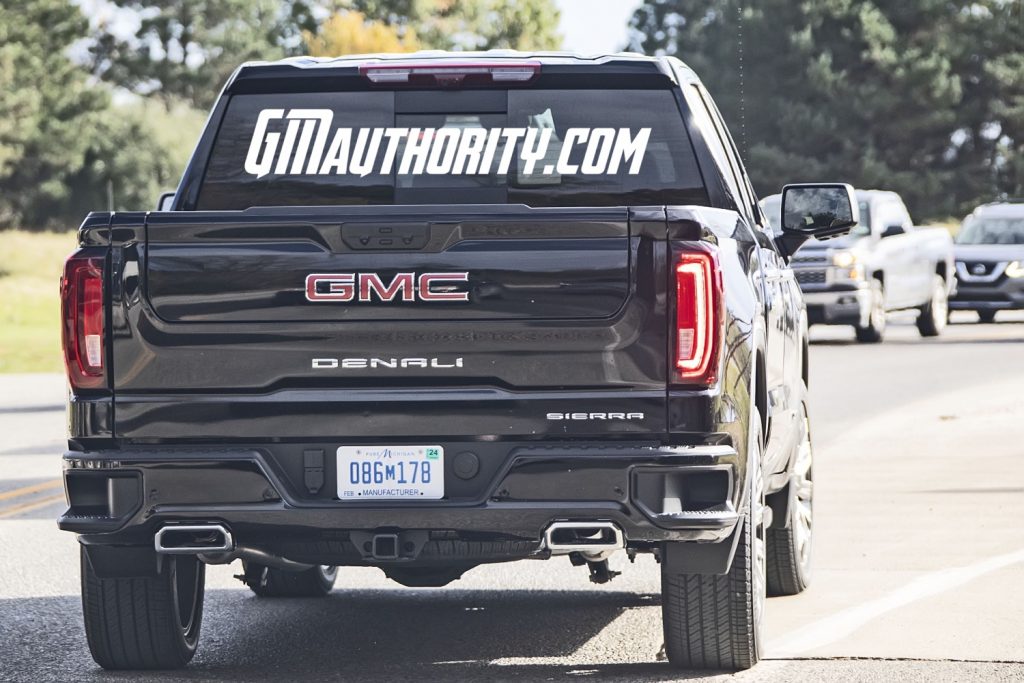 Out back, the refreshed 2022 GMC Sierra Denali 1500 remains largely the same as before, with the standard power rear window. Also note the C-shaped tail lights flanking the six-way configurable GMC MultiPro tailgate.

The dual exhaust setup remains as it was before, but the cutouts for the CornerStep rear bumper do appear to be slightly smaller on the range-topping Denali compared to those used on other trims. 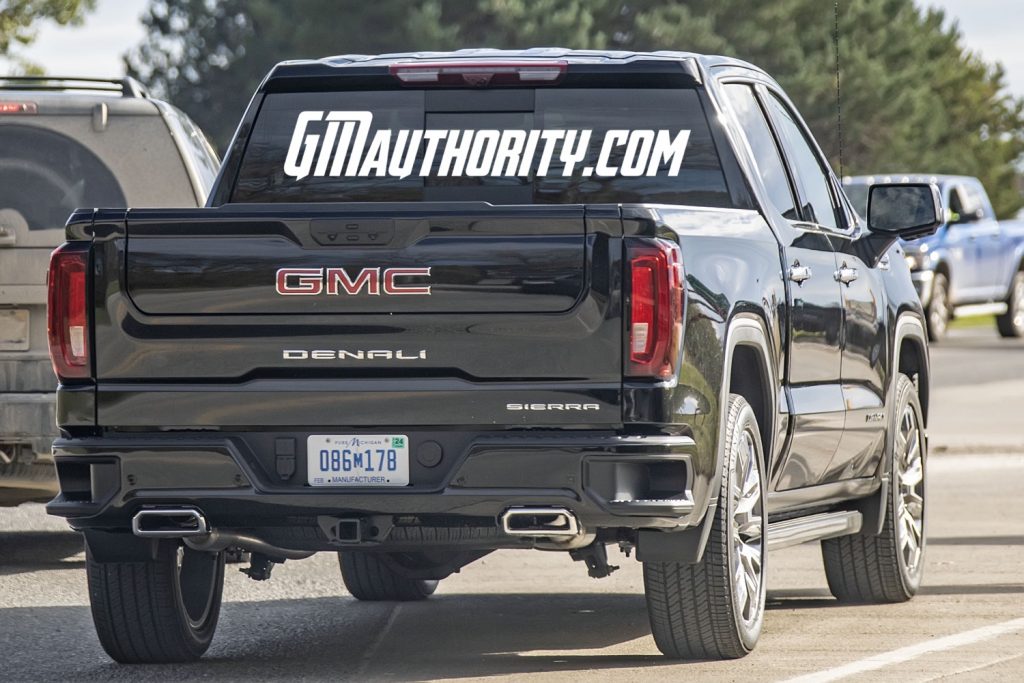 The refreshed 2022 GMC Sierra Denali continues to ride on the Denali Premium Suspension with Adaptive Ride Control as standard.

Base pricing for the 2022 Sierra Denali starts at $61,295. Ordering for the refreshed model will open in December, as GM Authority exclusively reported last month. 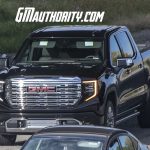 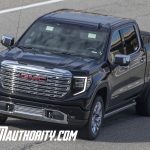 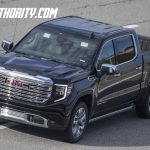 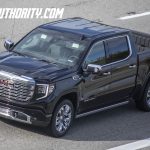 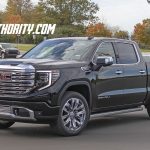 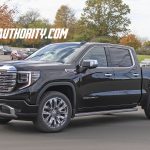 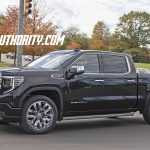 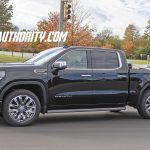 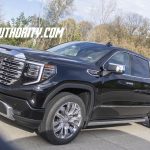 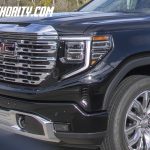 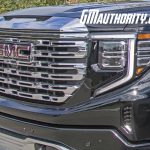 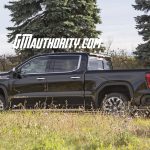 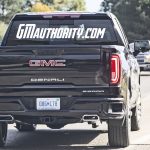 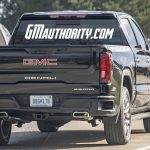