Bowing for the 1964 model year, the Chevy Chevelle reached its performance and desirability zenith with the 1970 Chevy Chevelle LS6. The LS6 option featured the Godzilla of muscle car engines, a high-compression 454 cube Big Block, producing 450 horsepower and 500 pound-feet of torque. It was available with either a three-speed automatic or a four-speed manual transmission. The one-year-only LS6 proved to the be the swan song for Chevelle high performance, as government regulations, emissions standards, and insurance companies all combined to bring an end to the muscle car party. 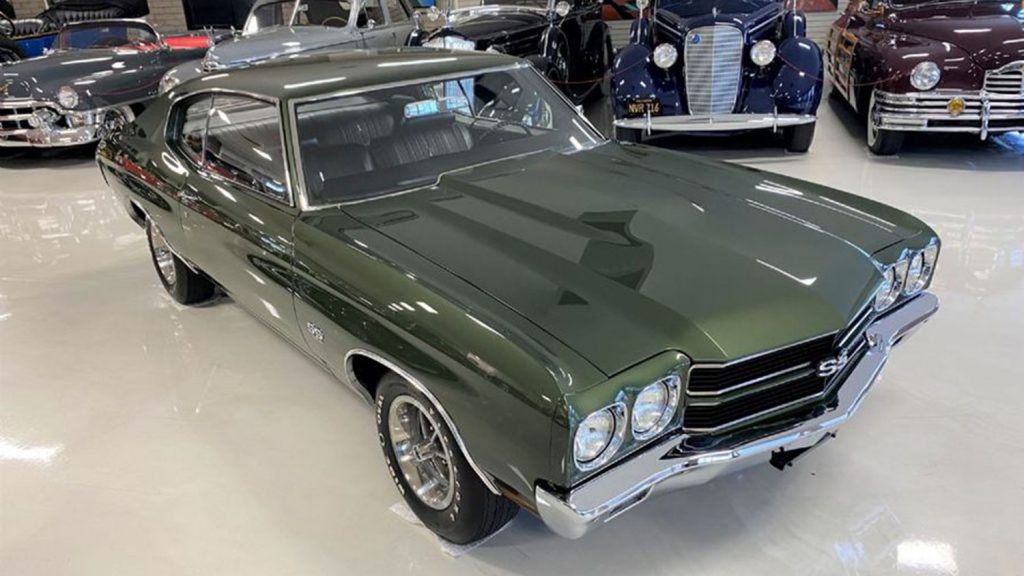 Our feature Chevy Chevelle LS6 is a rare bird indeed. In addition to being one of 168 LS6s produced without the cowl induction hood, it is the only known survivor of four LS6 Chevelle Eliminators from Cliff Bristow Motors in Coquitlam, B.C., Canada. Cliff Bristow Motors was the Canadian equivalent of Don Yenko Chevrolet in the U.S., modifying Chevrolets for performance and racing. The Eliminator package on this Chevelle included headers, a Hurst Competition shifter and a Sun Super tach. Where Bristow differed from Yenko was the lack of stripes or decals, electing to go with only a subtle dealer sticker on the trunk. 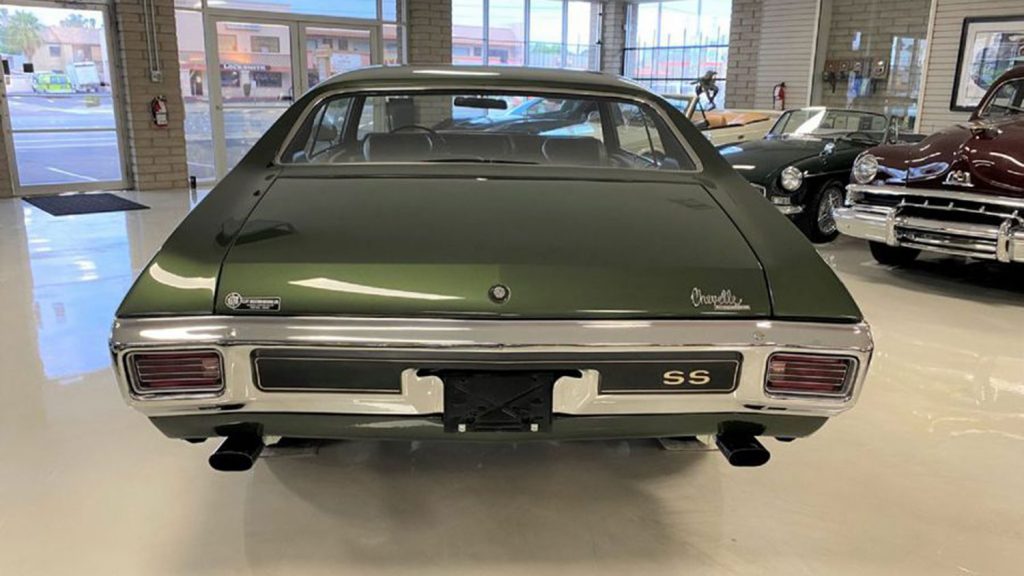 This Chevy Chevelle has been the subject of a fastidious rotisserie restoration on a 40,000-mile original LS6 four-speed car. The extensive paint prep, execution, and subsequent wet sanding of the Forest Green paint has resulted in a finish that is better than new. Body panel gaps are excellent, chrome bumpers, trim, and stainless are all brilliant. Glass and weatherstrip present as new. Original Chevelle SS wheels are wrapped in Firestone Wide Oval bias-ply tires. 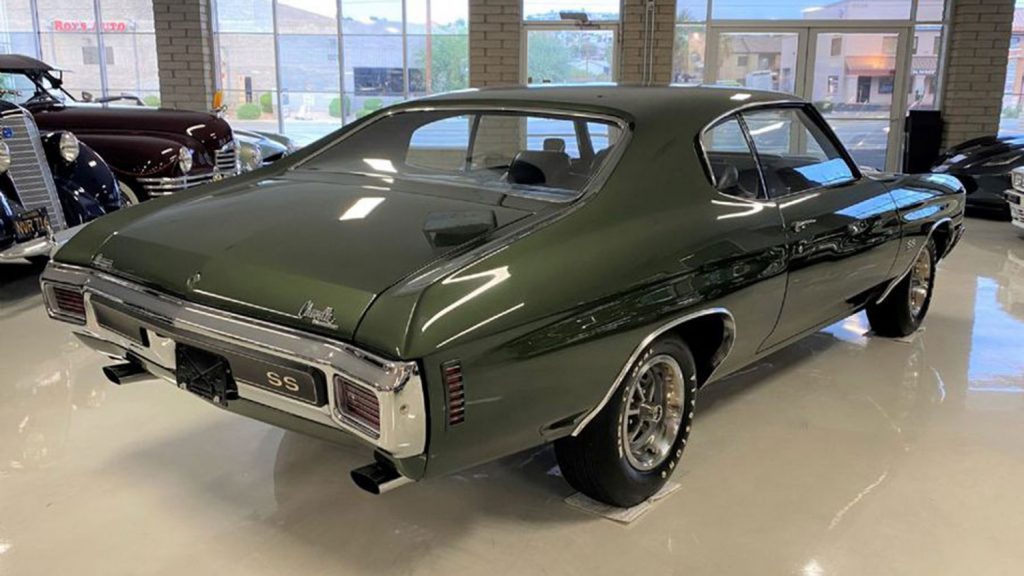 Inside the Chevy Chevelle LS6, twin bench seats are covered in black vinyl. The aforementioned Sun Super tach is still fitted to the steering column, and the Hurst Competition shifter sports the iconic white shift ball. The loop-style black carpet shows very little wear and is colorfast. The dash is free from cracks or fading, and an AM push-button radio resides in the dash. 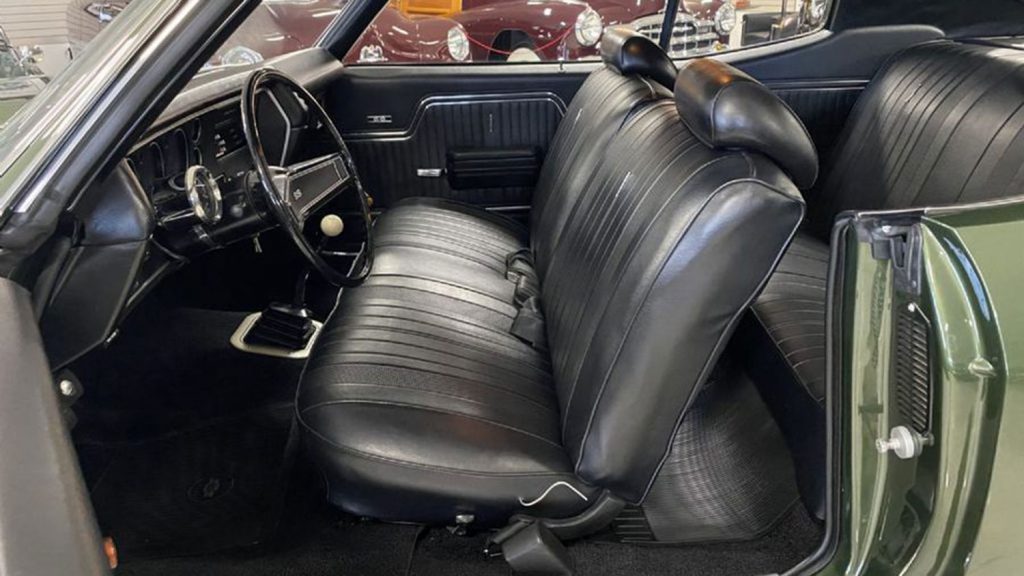 Under the hood of the Chevy Chevelle resides the beastly LS6 454 Big Block. The surrounding engine bay is highly detailed and correct. Components are either date coded correctly or have the correct labels. The LS6 is backed by the Muncie M22 four-speed transmission and Positraction rear end with 4.10 gears. 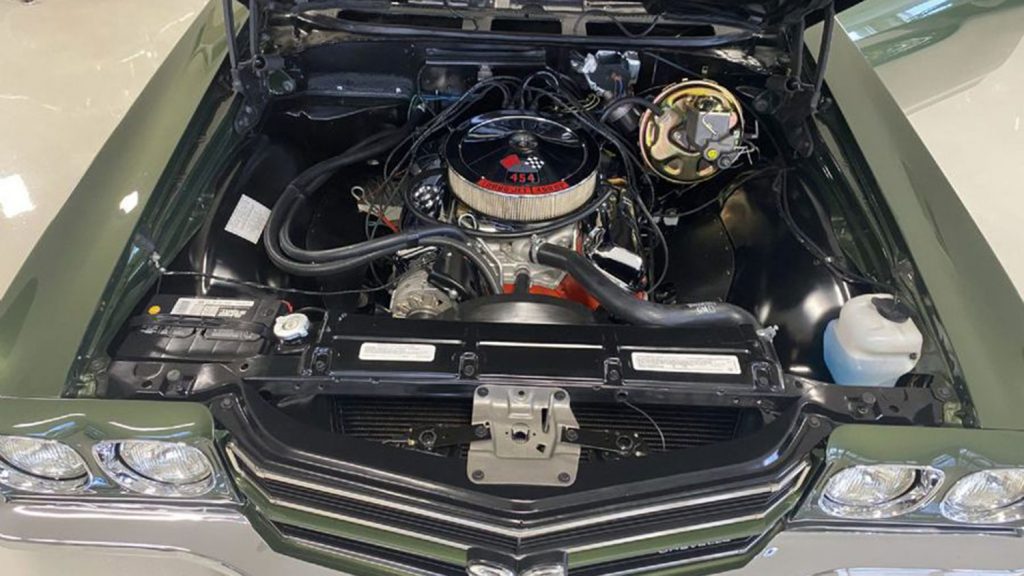 This Chevy Chevelle was shipped to Cliff Bristow on May 13, 1970. It is the only known surviving Eliminator package, and is accompanied by both GM shipping records and GM Canada build sheets. It was featured in the Summer 2018 issue of Bone Stock and Modified Muscle Cars. 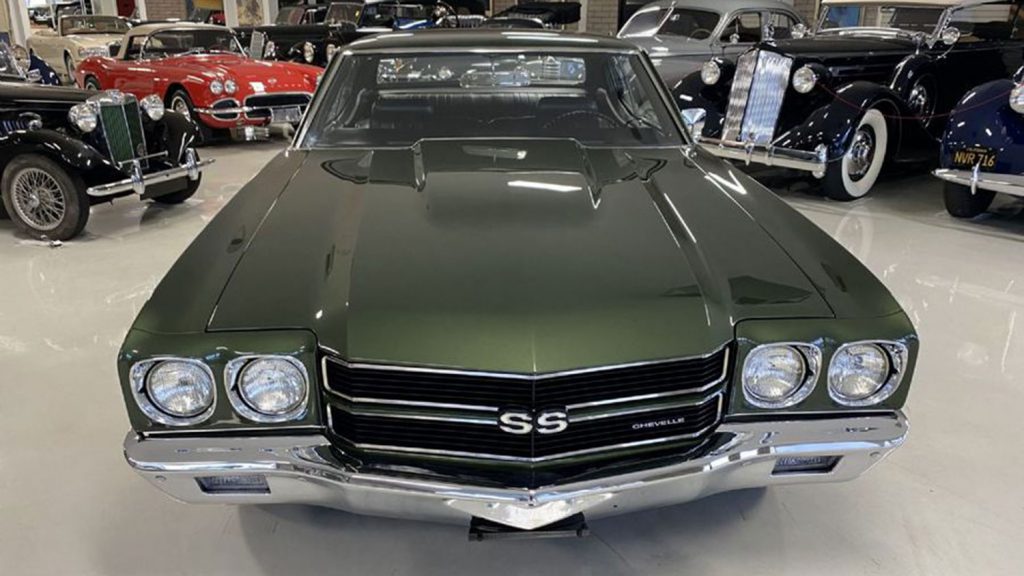 This rare Chevrolet Chevelle is being offered by Classic Promenade in Phoenix, Arizona for $178,800. 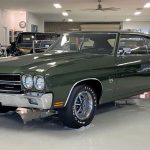 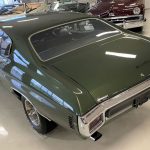 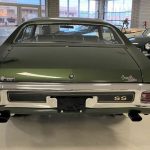 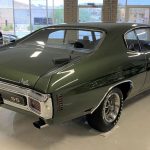 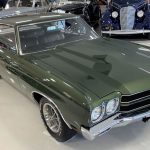 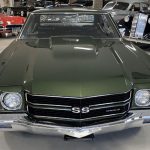 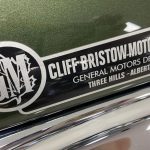 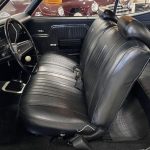 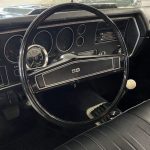 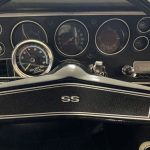 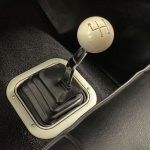 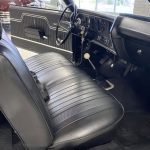 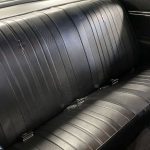 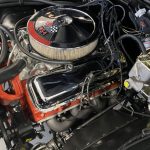 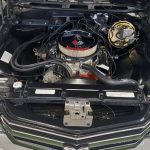 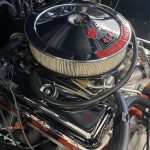 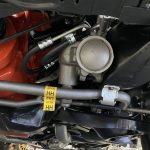 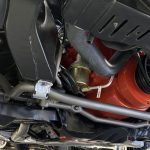 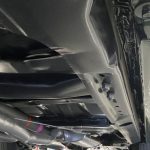