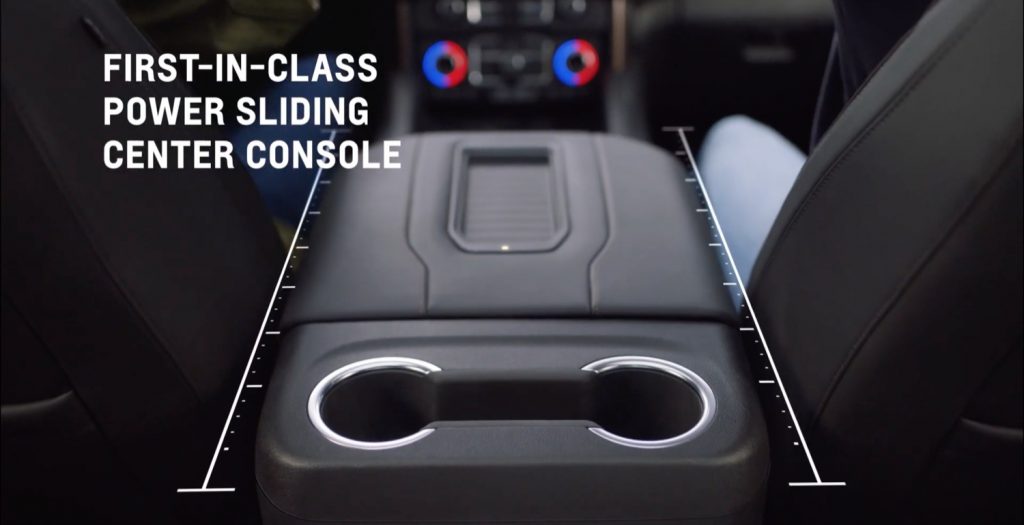 The power-sliding center console for the 2022 Chevy Tahoe and 2022 Chevy Suburban is tagged with RPO code DCH, and is equipped as standard on Premier and High Country trim levels. The feature continues to be optional lower in the trim level lineup, including for LT, RST, and Z71 trims. The feature is also deleted when either of the SUVs are ordered with the second-row power 60/40 split-folding bench seats (RPO code ATT).

Previously, the power-sliding center console was optional on Premier and High Country trim levels for the 2021 Chevy Tahoe and 2021 Chevy Suburban, priced at $350. 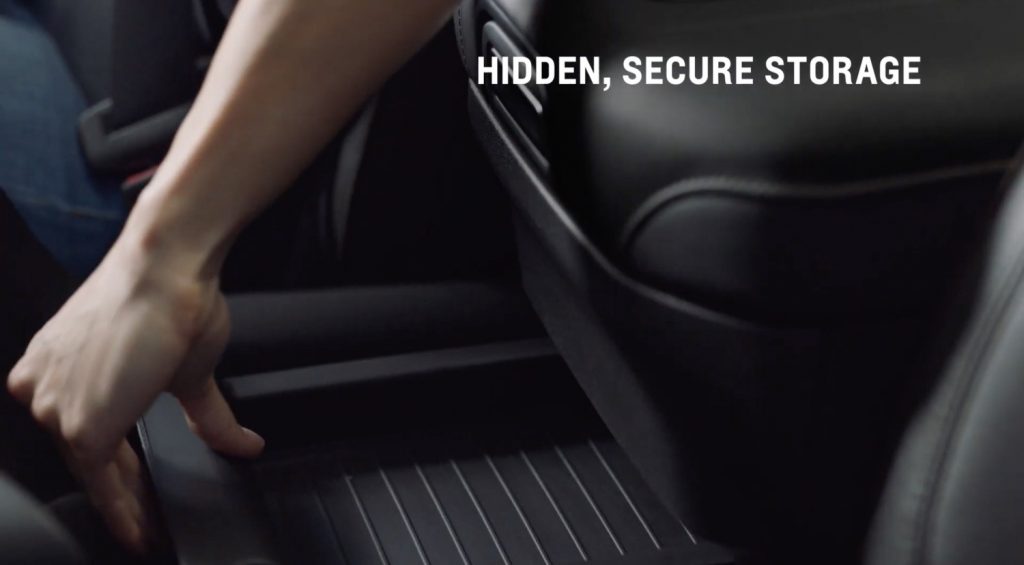 The power-sliding center console was first introduced with the 2021 model year for GM’s latest full-size SUVs, and arrives as the first motorized vehicle console of its type. The console can slide forward and backwards up to 10 inches, offering multiple positions to serve multiple purposes. These can include sliding rearwards to provide rear-seated passengers with cupholders, or sliding forward to serve as an armrest for passengers in the first row.

What’s more, the power-sliding center console is large enough to hold four gallons of milk in a certain configuration, and it includes a hidden compartment inside the console that can store valuables and similar items out of sight. To this latter point, the hidden storage compartment provides a secure place to keep items, as there is no way to slide the console forward unless the vehicle is in accessory mode or engine on mode. 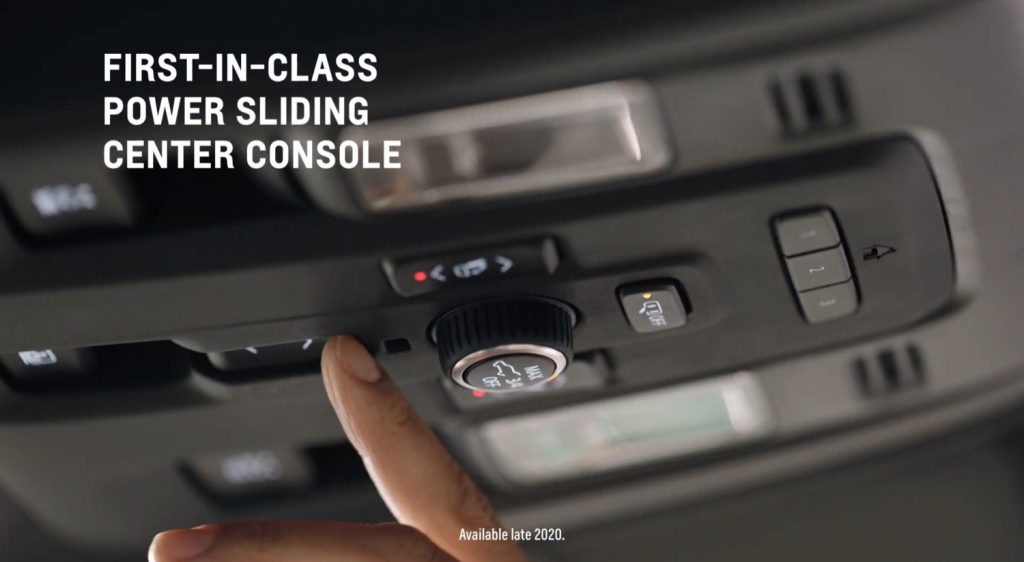