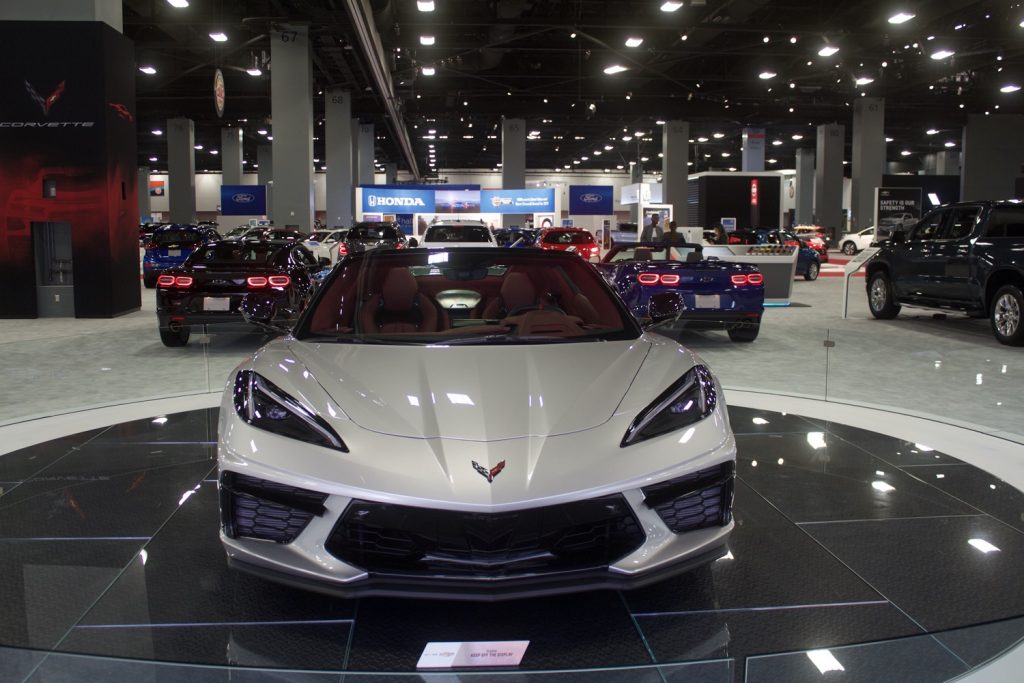 As a reminder, Magnetic Ride Control incorporates dampers filled with magnetorheological fluid and a suite of sensors to automatically adjust damper settings in response to changes in the driving surface.

Check out the table below for a breakdown of the suspension setup for the 2021 Corvette Stingray:

Also notable are the production numbers. According to the latest report from the National Corvette Museum stats, a total of 26,216 units of the 2021 Corvette Stingray were produced, 12,112 (58 percent) of which were Coupe models, and 11,104 (42 percent) of which were Convertibles. Most models (44.1 percent) were the mid-range 2LT trim level, while 40.9 percent were the range-topping 3LT, and just 15 percent were the base-level 1LT. 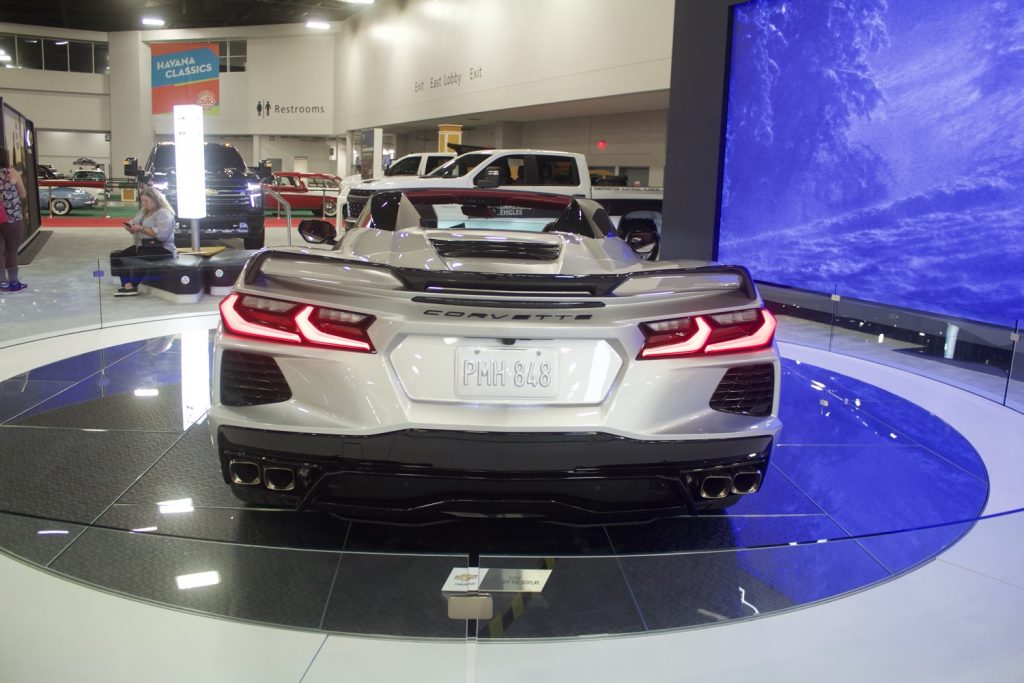 As GM Authority covered previously, most customers preferred the Jet Black interior, with 35.8 percent of buyers choosing Jet Black over the other interior color options. Adrenaline Red was second at 25.2 percent, followed by Natural at 12.5 percent and Sky Cool Gray at 10.1 percent. Outside, the most popular paint color was Torch Red with 5,171 units. Arctic White was second in popularity at 3,769 units, while Red Mist was third at 3,476 units.

Also notable was the number of 2021 Corvette Stingray customers that opted for the factory performance exhaust system, with a whopping 87 percent ticking the box to add extra horsepower and sound to their ride. 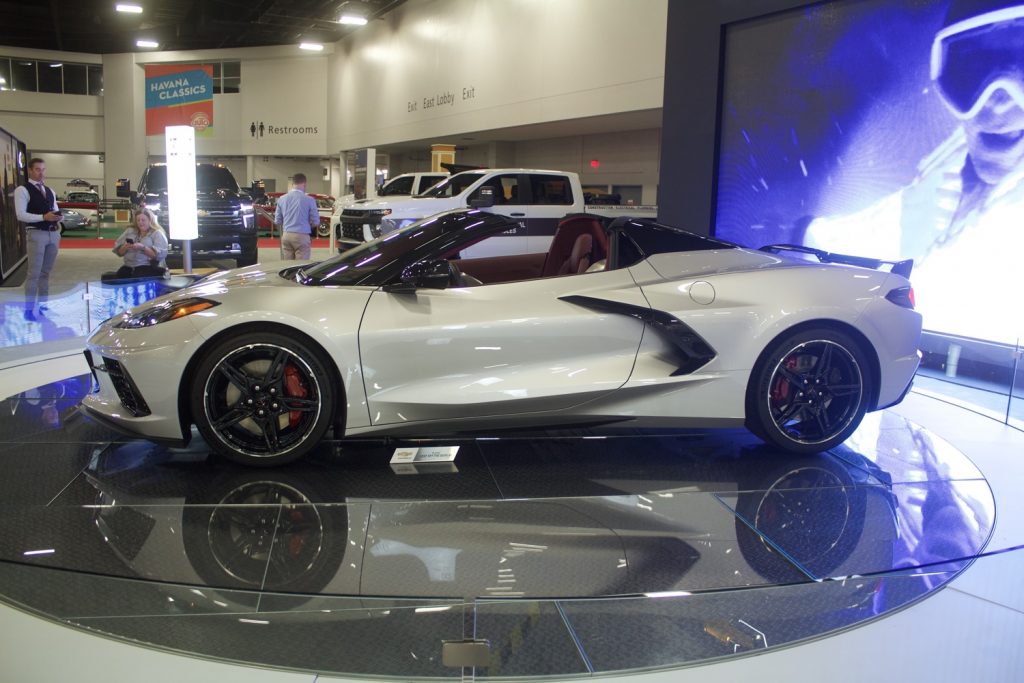