The Pontiac Trans Am is a favorite among enthusiasts, but that doesn’t mean it can’t be improved upon. Now, one shop has revealed this gorgeous 1978 Pontiac Trans Am practically overflowing with custom touches and upgrades, as seen in the following 10-and-a-half minute feature video. Say hello to the Mullet Missile. 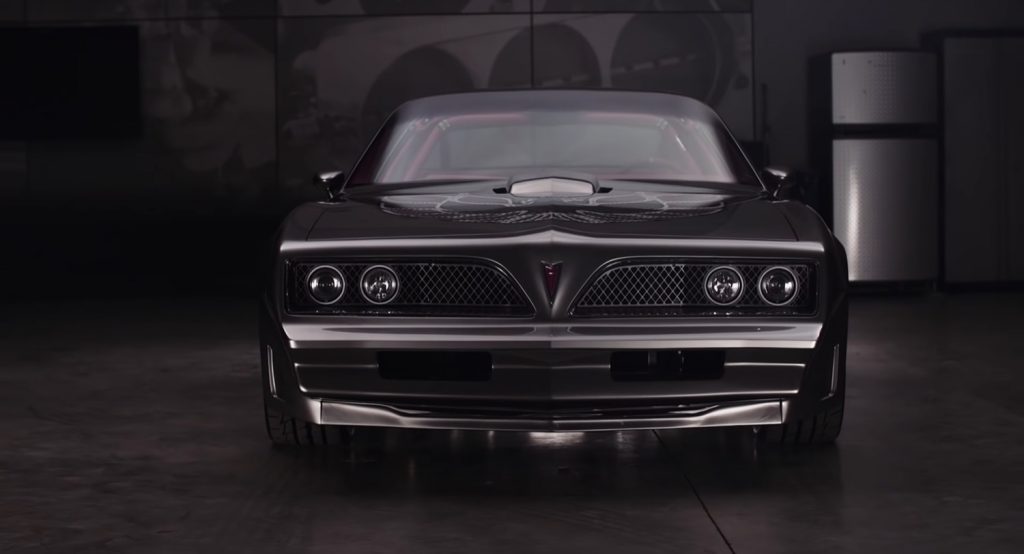 Built by Ryan’s Rod and Kustom out of South Carolina, this 1978 Pontiac Trans Am takes everything great about the original muscle car and elevates it with top-shelf upgrades and bespoke touches.

“We kinda wanted to take the cheesy ‘70s ‘plasticness’ out of a Trans Am,” the builder says. “It was a little gaudy and over-the-top at the time.”

As such, the entire body of the machine is made from metal, but still retains a lot of the factory design and lines. That said, the builders did give the 1978 Pontiac Trans Am a few nips and tucks, such as with the bumpers and fenders. The rear was also fitted with flush-mounted custom glass. The whole thing is covered in silver paint dubbed Donington Gray, which is in fact a factory BMW color. 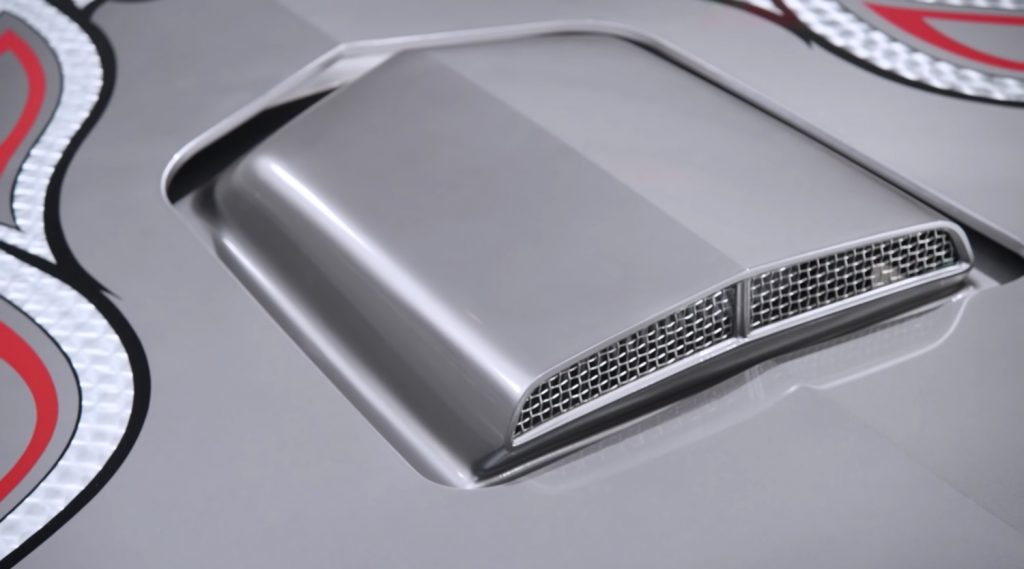 Under the skin, this custom 1978 Pontiac Trans Am is underpinned by a Ridetech chassis, while the rear end was tubbed out and fitted with 325 tires. The wheels are mounted on custom one-off rollers in a familiar design, just plus-sized.

Up front, the square headlights were swapped with round projectors, while up top, the custom graphic includes some really tasty hand-painted details. More details are found in the cabin, such as hand-stitched red upholstery, which even covers the roll cage. 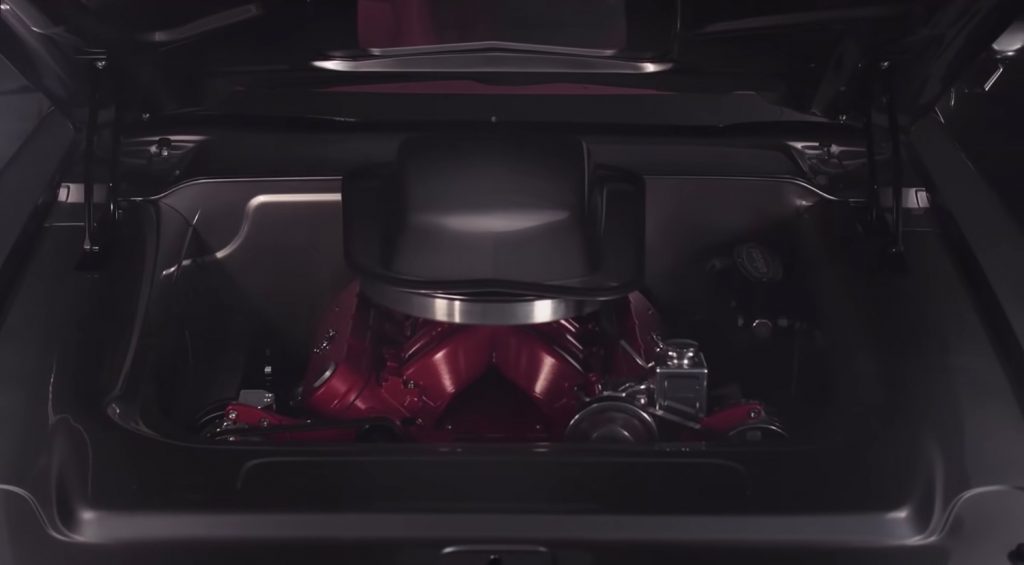 Under that custom graphic on the hood, we find a 6.0L LS V8, which looks absolutely immaculate cradled by this 1978 Pontiac Trans Am. Output is rated at 600 horsepower.

Now, this gorgeous custom 1978 Pontiac Trans Am is headed to the annual SEMA Show in Las Vegas. Check it out in detail in the feature video below: