These taillights have a similar light signature to the Lamborghini Aventador’s factory LED taillights and are available with either red lenses or with a clear/smoked finish. The company says the lights “will swap directly in place of the original Camaro taillights” without modification and use all of the stock mounting points, as well as the factory light connectors. The lights are made of a polycarbonate lens, injection molded ABS housing and are of an “OE quality,” according to Morimoto. 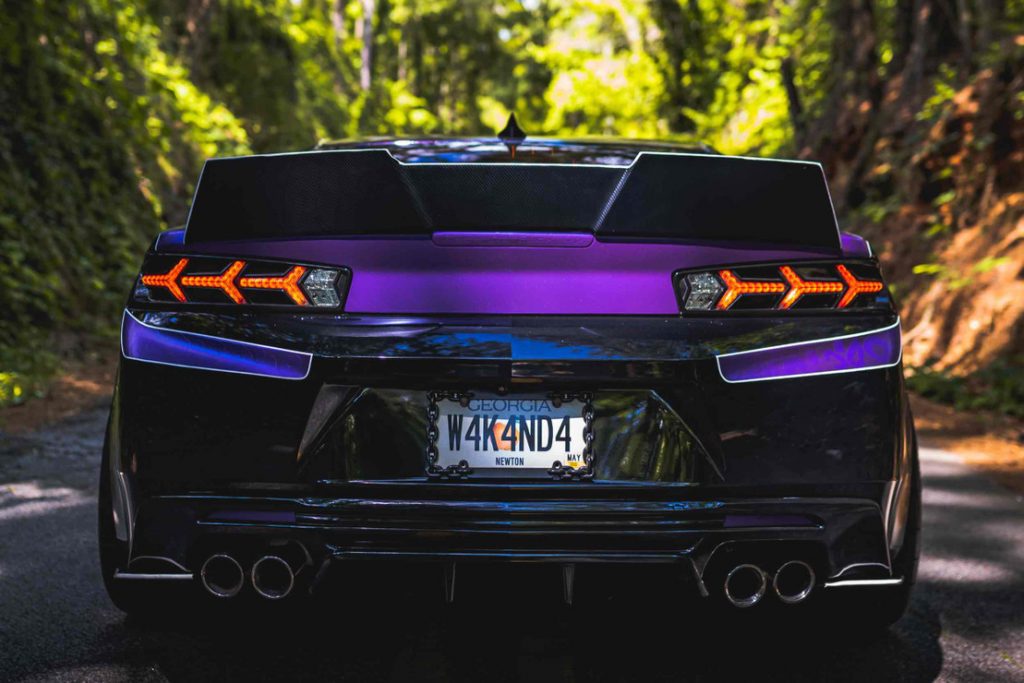 “Inspired by the Lamborghini Aventador, while they look radical, they don’t look out of place like other aftermarket options,” the company says on its website. “The piano black finish matches the OEM trunk trim perfectly.”

Prices for these LED aftermarket taillights start at $553.32 on Morimoto’s website, which includes both taillights, as well as all the necessary connectors, rubber seals and wiring needed to install them at home in about 30 minutes. To reiterate, these taillights will only fit the 2016 to 2018 model-year Chevy Camaro, as the post-2018 models introduce a much different two-segment taillight design with more rounded light housings. 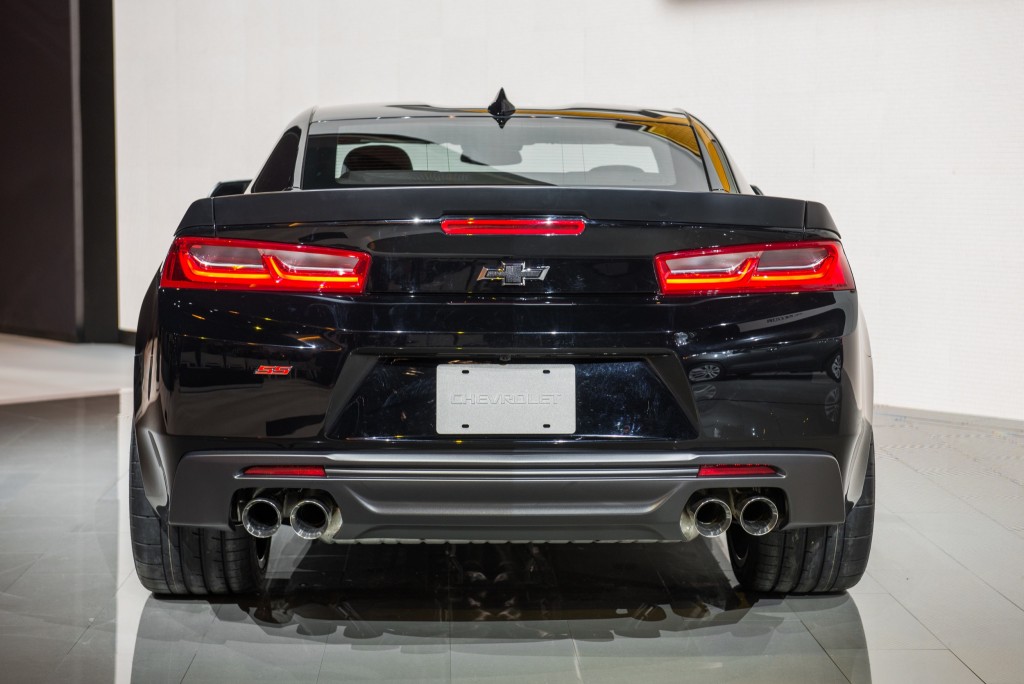 Morimoto also has a number of other products available for the sixth-generation Chevy Camaro, including aftermarket LED headlamps, LED side markers and LED taillights for the facelifted post-2018 models. These Aventador-inspired taillights are potentially the most head-turning, though, giving the American sports coupe a much more exotic look from the rear – especially at nighttime.

Chevy Camaro owners interested in picking these lights up can purchase them via Morimoto’s website. The lights also come with a five-year factory-backed warranty.