In case you’re just rejoining society after an extended stay under a rock, this year’s headlines have been dominated by the ongoing global microchip shortage, which has resulted in massive production stoppages across the auto industry. However, technology doesn’t quit when it comes to progress, and now, the microchip industry is suggesting that new electric vehicles come equipped with different chip technologies to help improve efficiency. 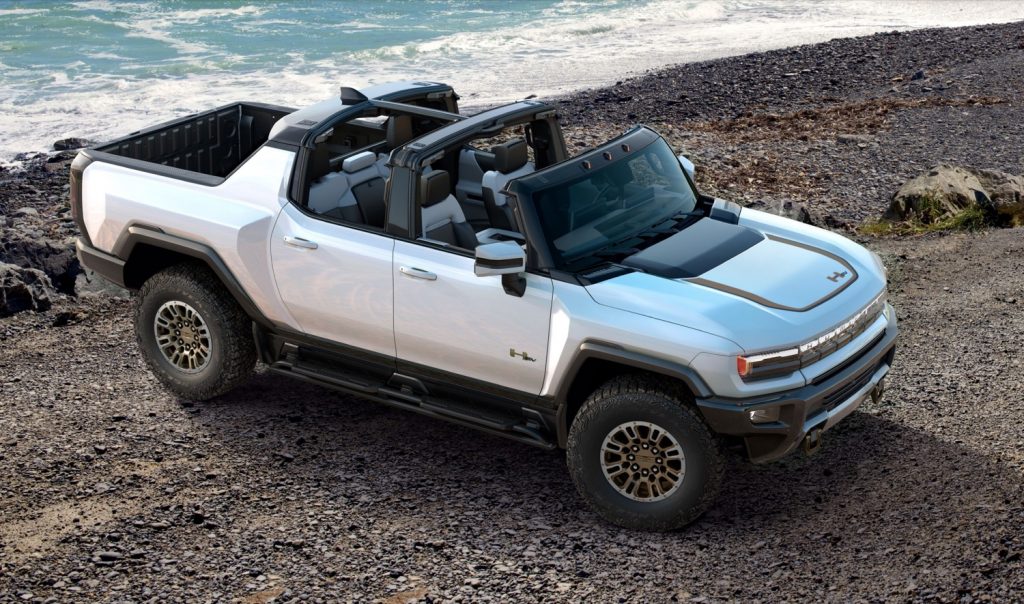 Per a recent post from Bloomberg, microchip companies are suggesting that electric vehicles come equipped with silicon carbide or gallium nitride components, rather than the traditional silicon chips widely used now. Benefits of the new materials include quicker recharge times and greater range through more efficient energy usage.

California-based electric automaker Tesla has already adopted silicon-carbide microchips, sourcing supplies from STMicroelectronics NV, with CEO Elon Musk advertising the tech as one of the advantages Tesla has over competitors. Meanwhile, General Motors is keyed into the use of these new microchip technologies, including silicon-carbide components in its new Ultium battery platform. General Motors is also investigating gallium nitride components for possible future use as well.

Although these technologies are not necessarily new with regard to when they were first introduced, the benefits on offer have begun to outweigh the costs, in particular with high-end, premium electric vehicles.

For now, silicone-based chips remain the standard, with billions of units produced annually. Meanwhile, silicone carbide and gallium nitride remain quite niche, with only a handful of suppliers available. However, as greater efficiency is required to stay competitive in the electric vehicle segment, that could change very soon.

Of course, it bears mentioning that microchips are only becoming more critical to vehicle production as time goes on. As such, securing ample supplies of these components is increasingly important, as evidenced by the massive shortage experienced throughout the 2021 calendar year. The latest estimate is that global supplies will begin to stabilize soon, albeit at a level lower than desired by the auto industry.