A 1991 Cadillac Allanté with just 13,000 miles on the odometer has been listed for sale via Bring-A-Trailer, offering discerning GM enthusiasts the opportunity to put this odd piece of the automaker’s history in their collection. 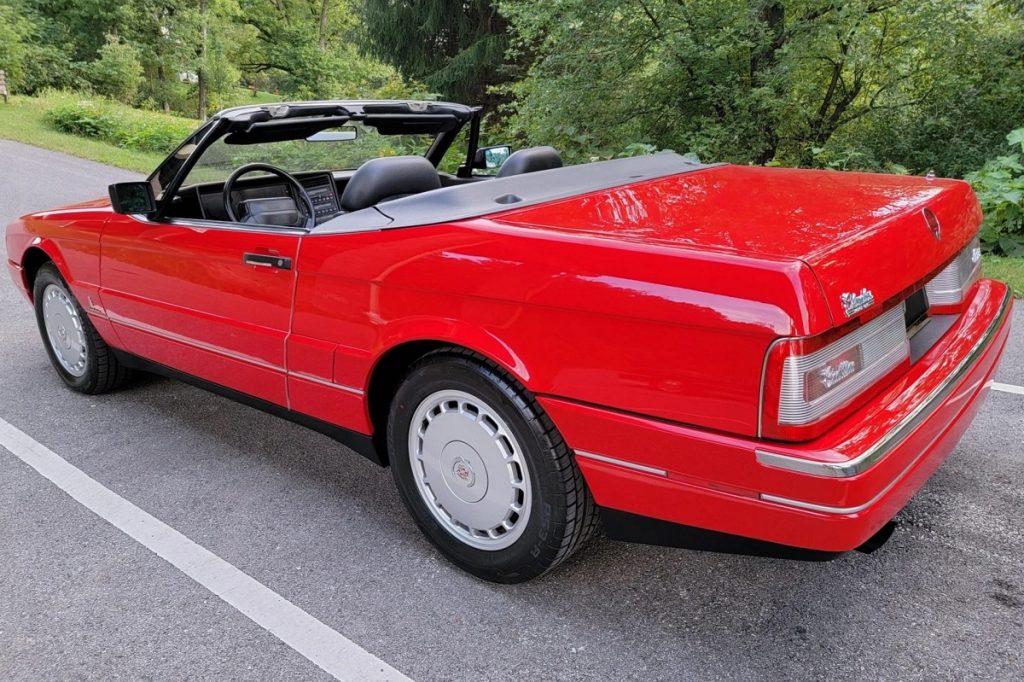 Unlike many of the brand’s vehicles, the Cadillac Allanté was different in that it shared almost no components with any of the automaker’s other products at the time. To give it some more added prestige, GM had Italian coachbuilder Pininfarina design the car as well as build, paint and trim the bodies. These incomplete bodies were then shipped from Turin to Detroit, where the American automaker installed the sub-frames, suspension, drivetrain and other components. The cost of this convoluted production process, along with the abundance of unique components, ultimately did the Allanté in and the convertible was axed from the automaker’s lineup at the end of 1993. 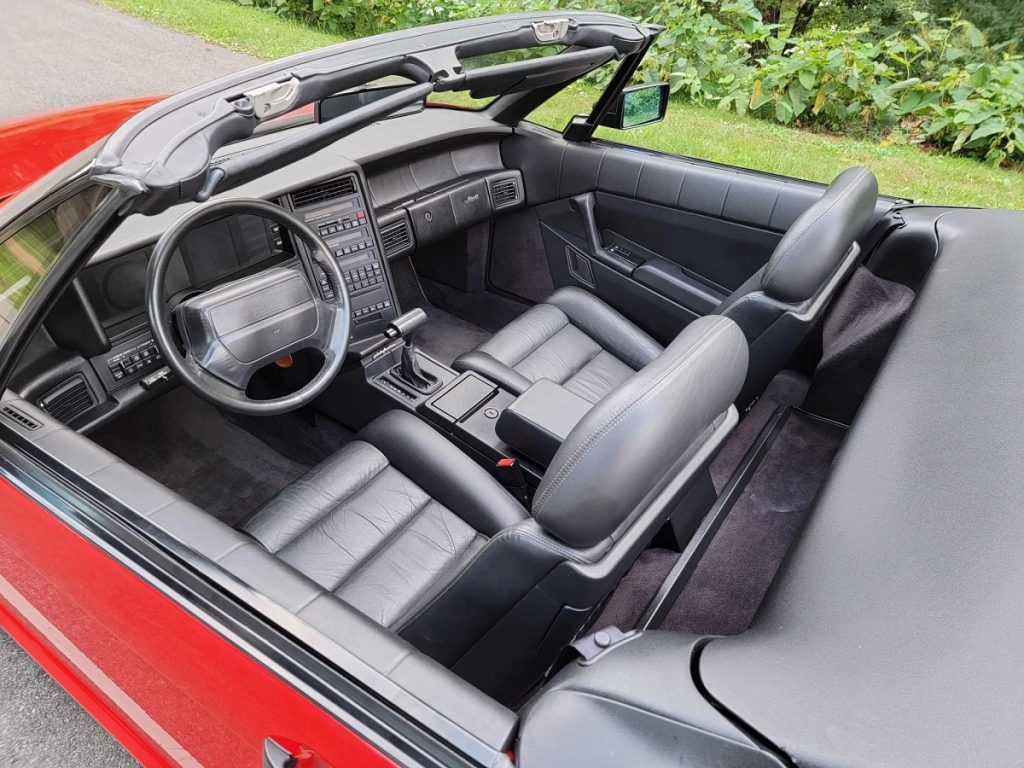 The Allanté’s uniqueness may have ushered in its early demise, but that’s what makes this low-mileage example so appealing. GM collectors would be smart to put a clean example like this in their garage, in our opinion, as the two-door is emblematic of a time when the auto industry was much different than it is today. In a time when most major automakers are sharing components with each other and not just their own internal brands, it’s hard to imagine one shipping bodies across the world to create a unique luxury convertible. 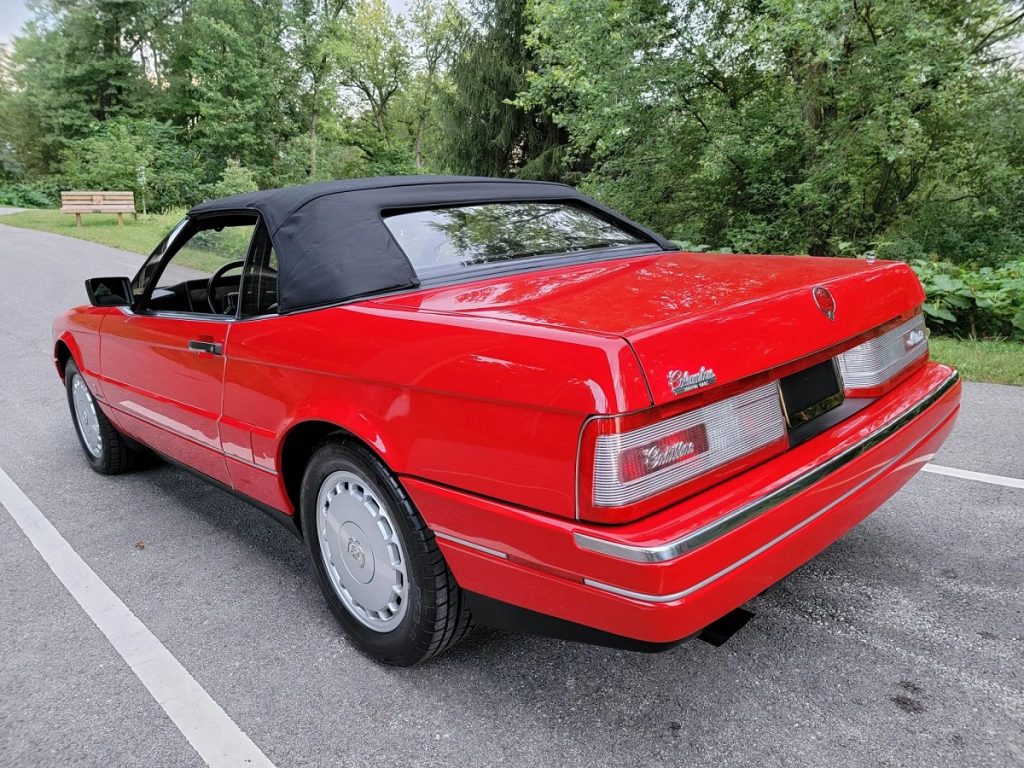 This like-new 1991 Cadillac Allanté is finished in red with a black convertible and features a black leather interior. It was originally delivered to the Columbus Motor Car Company in Ohio, carrying a sticker price of $56,395 – equivalent to an eyebrow-raising $113,580.85 today! It’s sold with a clean Pennsylvania title and CarFax report, along with the original window sticker, all original manufacturer’s literature and two keys. Check out the listing at this link before the virtual gavel falls on the auction later this week.