Kyle Larson stormed to an important NASCAR Cup Series victory at the Charlotte Roval on Sunday – beating the No. 8 Chevrolet Camaro ZL1 1LE of Tyler Reddick to the finish line by 0.782 seconds to take his first-ever win on the 2.28-mile infield road course. 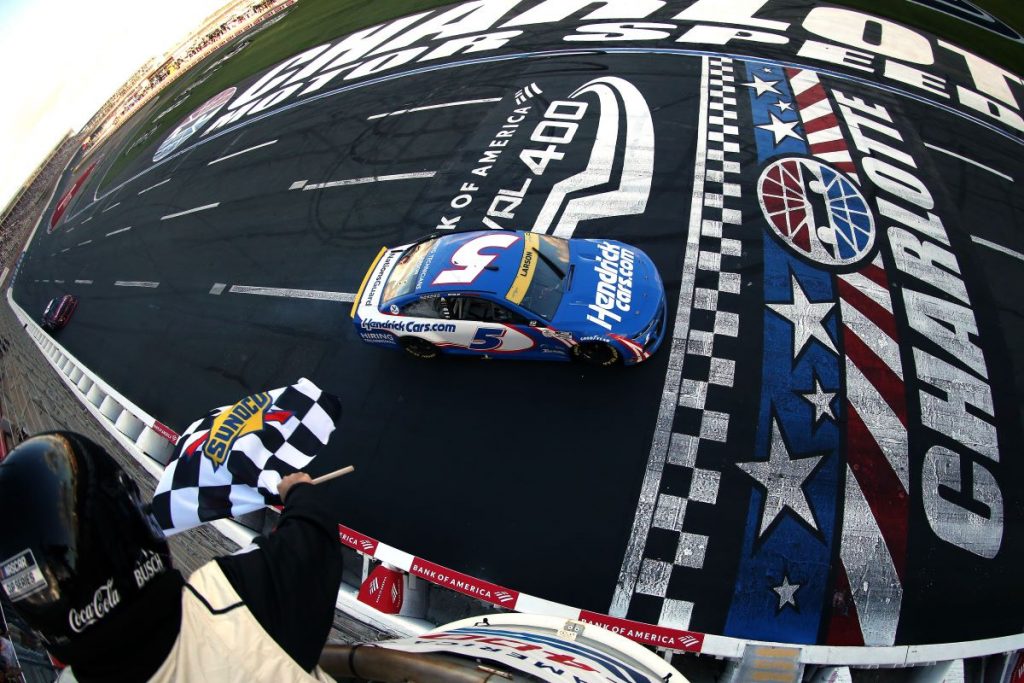 The victory helped grow Larson’s points lead over Denny Hamlin in the championship standings to 35 points and made the 29-year-old the only driver to win three road course races in a single NASCAR Cup Series season. But while the No. 5 team’s win was important for the championship and the history books, it was hardly the main talking point among fans after the chequered flag fell. Instead, the ongoing feud between Chase Elliott and Kevin Harvick was once again the headline-maker Sunday, with Harvick knocking Elliott into the wall on Lap 55 as retribution for the pair’s clash at Bristol last month. 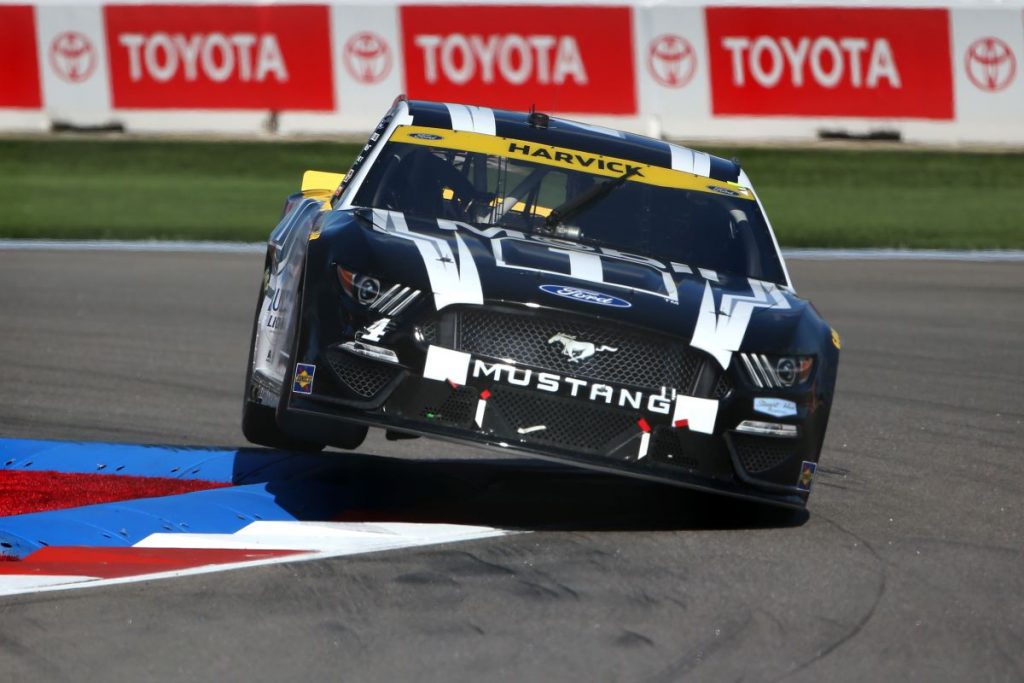 The contact ripped the rear bumper off Elliott’s No. 9 Chevy, although the 25-year-old escaped serious mechanical damage and was able to continue on. He pledged to his team over the radio that he would exact revenge on Harvick, but the No. 4 Ford Mustang driver took care of the matter himself, locking up his front tire and wrecking into the wall at Turn 1 just 11 laps short of the Lap 109 conclusion. The crash ended Harvick’s post-season and generated little sympathy from Elliott, who said he wished the No. 4 crew “a merry offseason and a happy Christmas,” in a sardonic post-race interview. 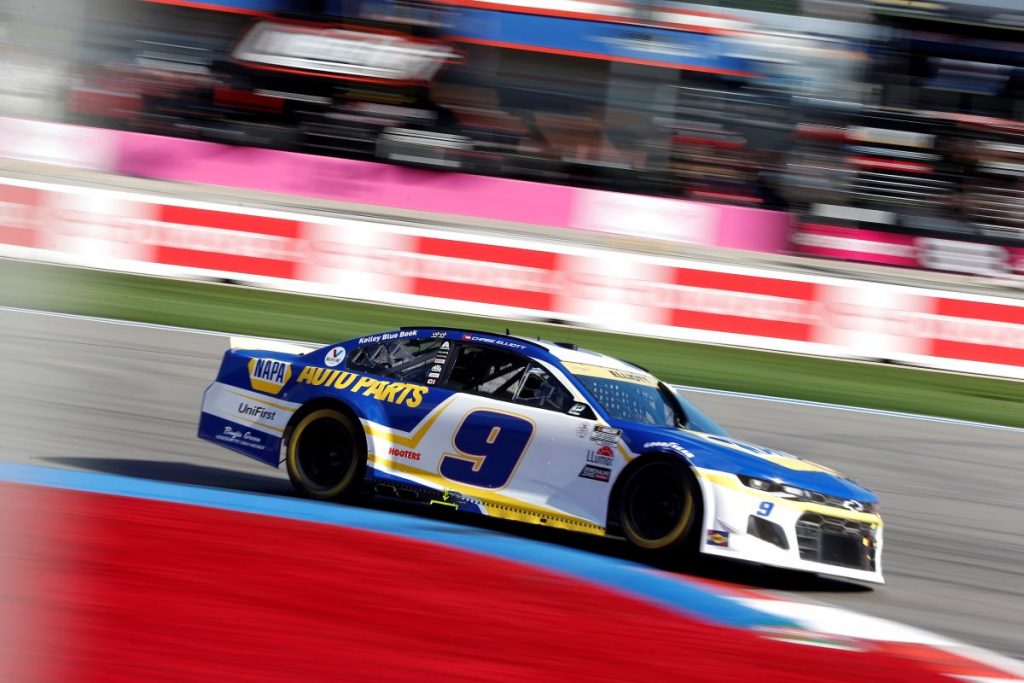 Despite the commanding victory, there was some minor drama within No. 5 team’s garage Sunday. Larson’s crew was forced to change the battery and alternator belt under caution after he observed a sudden drop in voltage, but managed to keep him on the lead lap. Larson then worked his way through the field in Stage 3 to take the victory, helped along by a series of late-race caution periods.

“I knew I was going to have some sketchy moments,” he said post-race. “I had to work my way through traffic, stay calm, and we had some good restarts there at the end … It was just a fun race there and a lot of craziness all day long.”

The Roval race set the Round of 8 playoff contenders in stone. In addition to Larson, Elliott and Hamlin, Martin Truex Jr., Ryan Blaney, Kyle Busch, Joey Logano and Brad Keselowski will also advance to the next round of the post-season. Texas Motor Speedway will play host to the first race in the Round of 8, with the Autotrader EchoPark Automotive 500 set to go green on Sunday, October 17th.

Check out the video embedded below for complete highlights from the Roval.