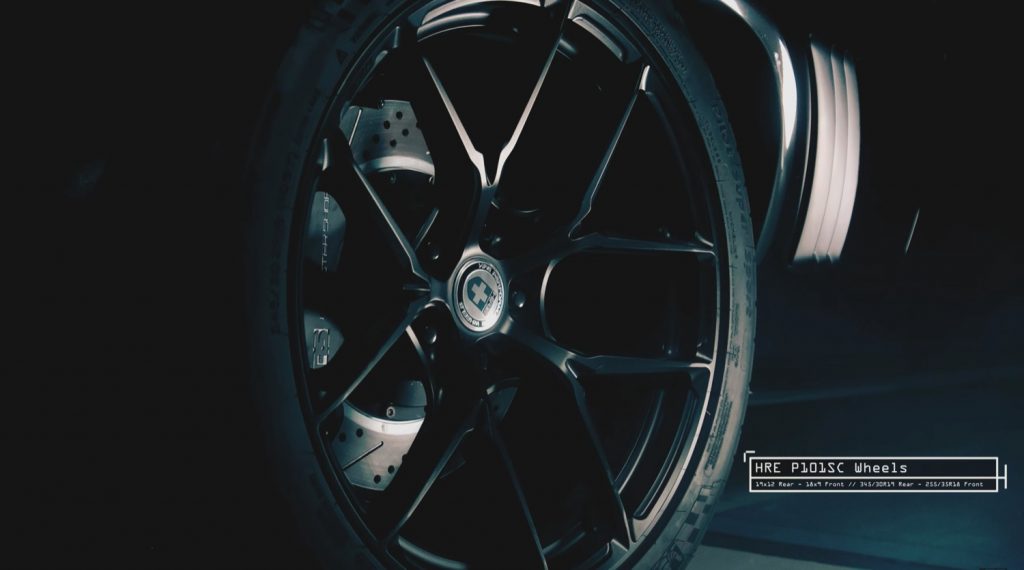 Rogan’s fully customized 1969 Chevy Camaro announces its presence with a blacked-out color scheme and several custom body touches, including a bespoke front end adorned with a hand-fabricated  lower spoiler, as well as a tucked and smoothed bumper. The lighting treatment incorporates new 7-inch LEDs for the headlights, plus LED turn signals, while CNC machined RS badges add an extra bit of visual spice to the mix.

Also check out the 3D-printed sideview mirrors, prototype parts straight from The Roadster Shop, plus the HRE P101SC wheels, the latter of which rock a split five-spoke design and black finish. The wheels are 19 inches by 12 inches in back and 18 inches by 9 inches up front, while tire sizing comes in at 345/30R19 and 255/35R18, respectively. 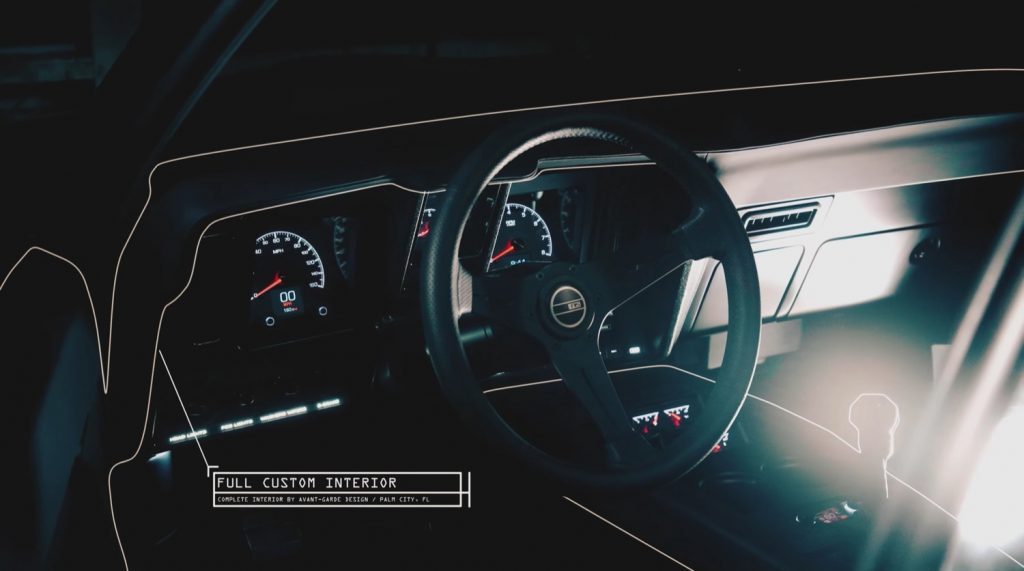 The goodies continue into the bespoke cabin space, where Recaro Expert bucket seats and Corbeau harnesses keep passengers firmly in place. The modernized cockpit was completed by Avant-Garde Design in Florida, and comes with several Roadster Shop details and badges. Behind the wheel is a set of Dakota Digital instrumentation, while machined, backlit instrument trim houses various controls.

Under the hood, Rogan’s Pro Touring Chevy Camaro cradles an 860-horsepower LSA V8 built by Wegner Automotive, feeding a Bowler T-56 Magnum XL transmission. Under the skin, the Chevy Camaro rides on a Spec Series bolt-in chassis, a Roadster Shop signature for classic muscle car builds like this. Throwing the anchor is a set of six-piston Baer Pro+ brakes. 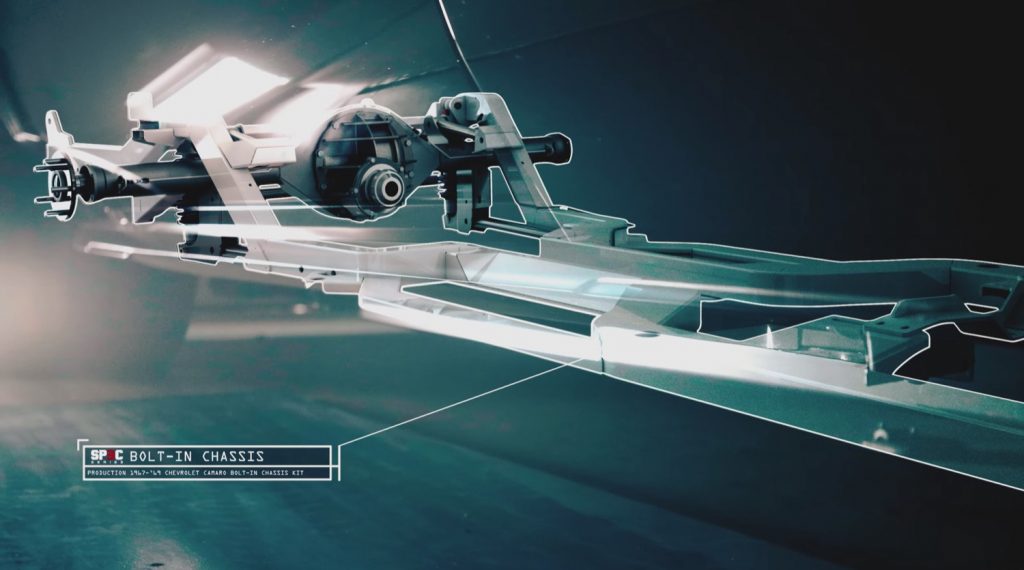 All in all, this is a top-shelf build from tip to tail. Check it out for yourself in the well-produced, 3-minute video below: