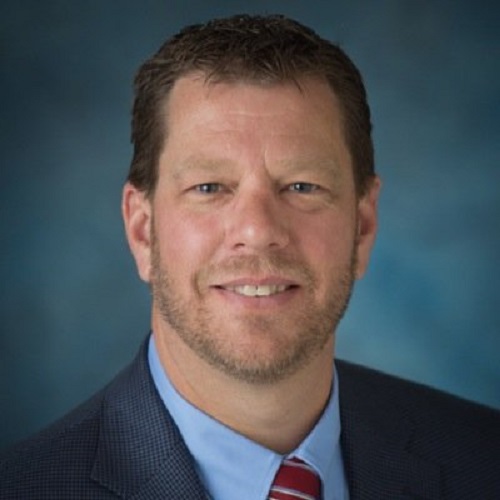 Cliff was appointed deputy adminstrator of NHTSA in February and has since helped pen the Biden admin’s new proposed fuel economy standards. Cliff, if approved by the Senate, would be the first confirmed administrator of the safety agency since Mark Rosekind left at the end of 2016.

Biden has been under pressure to appoint a new head of NHTSA in order to help craft a modernized safety agenda that addresses new issues related to active safety tech, along with semi-autonomous and fully-autonomous vehicles, among more.

In his current role, Cliff “oversees NHTSA’s work in establishing fuel economy regulations and helping facilitate the testing and deployment of advanced vehicle technologies,” the White House said in a statement.

Prior to joining NHTSA in February, Cliff was a deputy executive officer at the California Air Resources Board, which is tasked with regulating vehicle emissions and other forms of pollution within America’s most populous state. Cliff has also held roles with the California Department of Transportation and served as the agency’s assistant director for sustainability from 2014 to 2016. The 46-year old holds a doctorate in chemistry from the University of California at San Diego.

Jason Levine, executive director for a lobbyist group called the Center for Auto Safety, told Bloomberg this week that accident-related deaths on U.S. roads have increased significantly since NHTSA has been without an acting director.

“In the almost five years since NHTSA has had a Senate confirmed administrator, vehicle crash deaths have significantly increased while the agency has too often failed to utilize either its enforcement or regulatory authority,” Levine said this week.