In case you missed it, Chevrolet Performance unveiled its biggest, most-powerful crate engine to date earlier this week, pulling the sheets on the new ZZ632, a 632-cubic-inch (10.3L) gasoline-powered monster throwing down more than 1,000 naturally aspirated horsepower. Now, the folks at Hoonigan are dropping this beast of a motor under the hood of a third-generation Chevy Camaro Z28, racing to finish the project in time for the 2021 SEMA Show in Las Vegas. 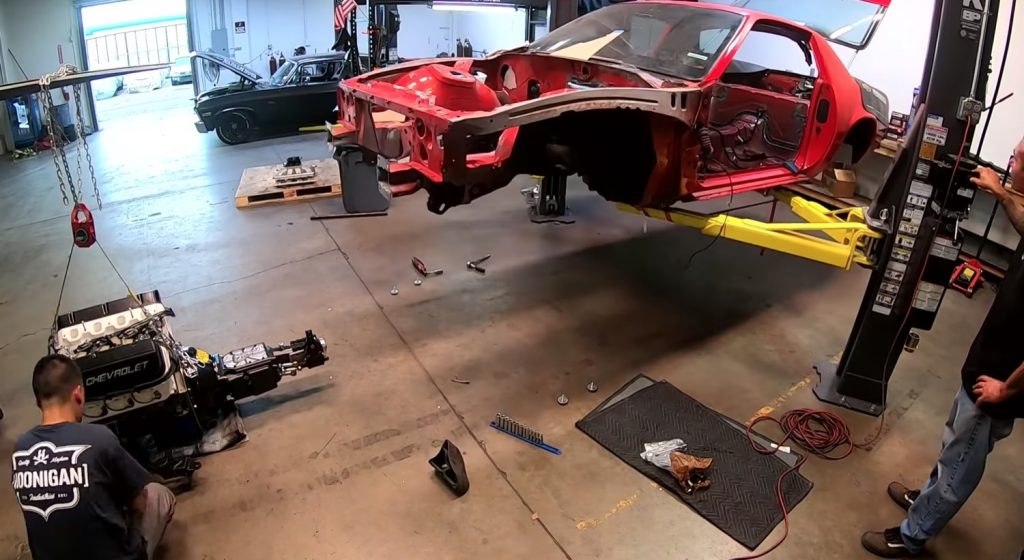 The Chevy Camaro set to receive this monster motor is pretty interesting. As it turns out, this particular Z28 was used as a Chevy development car since the early’90s. Now, it’s in the hands of the crew at Hoonigan and ready to receive the new ZZ632.

Thing is, this Chevy Camaro came with a Big Block under the hood, but the Bigger Block will take it to a whole new level. The plan is to highlight the new Chevrolet Performance crate motor with an immaculate install and shaved engine bay – no power steering, no A/C, just raw cubic inches. Complementary upgrades will include coilover suspension, a new rear end, and a Jerico four-speed transmission. 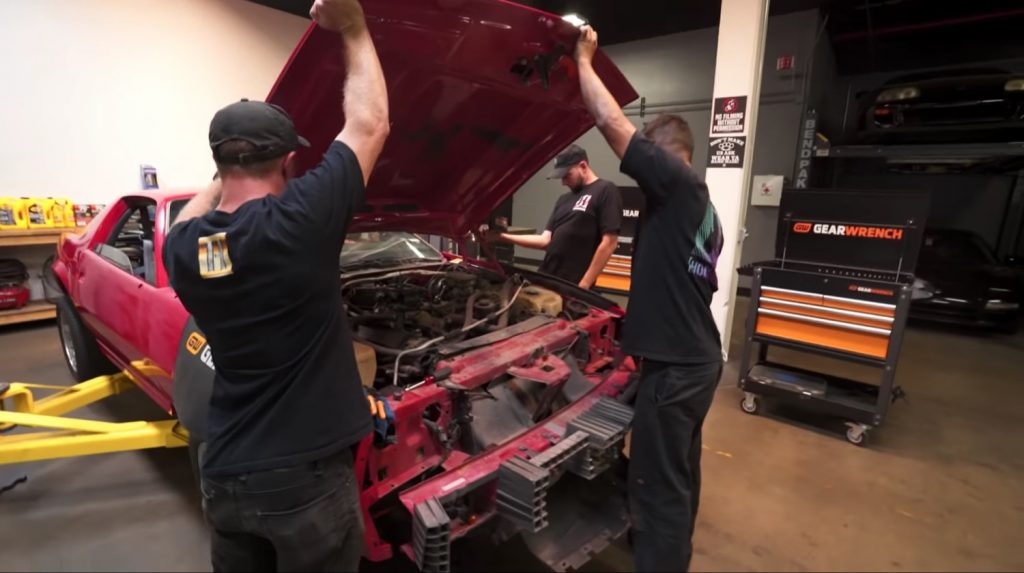 To that end, the Hoonigan crew sets out to take it all apart and pull out the engine that is already in there. Naturally, this involves a lot of cutting, as is the Hoonigan way. Pulling the old motor also reveals quite a bit of rust, although considering this Chevy Camaro lived in Michigan, it really isn’t that bad. With the old motor out, the engine bay is cleaned up and prepped for installation of the new Chevrolet Performance ZZ632. Unfortunately, at this stage the Hoonigan crew doesn’t have the actual engine in-hand. Rather, what they do have is a plastic model with the wrong valve covers, which puts even more pressure on the three-week build time.

Will the Hoonigans finish their new Big Block Chevy Camaro in time for SEMA? That remains to be seen.