As General Motors moves to reduce its rental car agency sales, Tesla just inked a deal with Hertz, with the latter placing an order for 100,000 new Tesla vehicles. 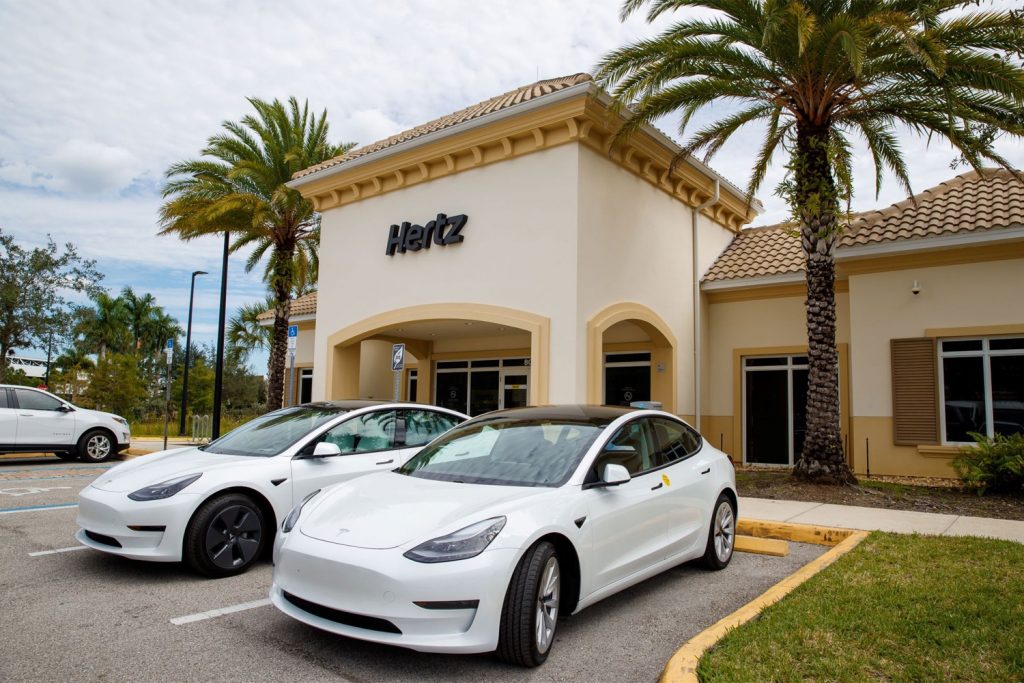 Starting in November, Hertz customers will be able to rent a Tesla Model 3 sedan at airport and neighborhood locations in the U.S. and throughout Europe. What’s more, those customers that opt for a Tesla Model 3 as their rental vehicle will have access to more than 3,000 Tesla-branded supercharger stations.

With this new order of 100,000 Tesla Model 3 sedans, Hertz says that EVs will comprise over 20 percent of its available global fleet, with support for both Level 2 and DC quick-charging stations in  roughly 65 markets by the end of the 2022 calendar year, expanding to 100 markets by the end of 2023. As the rental company points out, external factors like the ongoing global microchip shortage may affect these timelines. 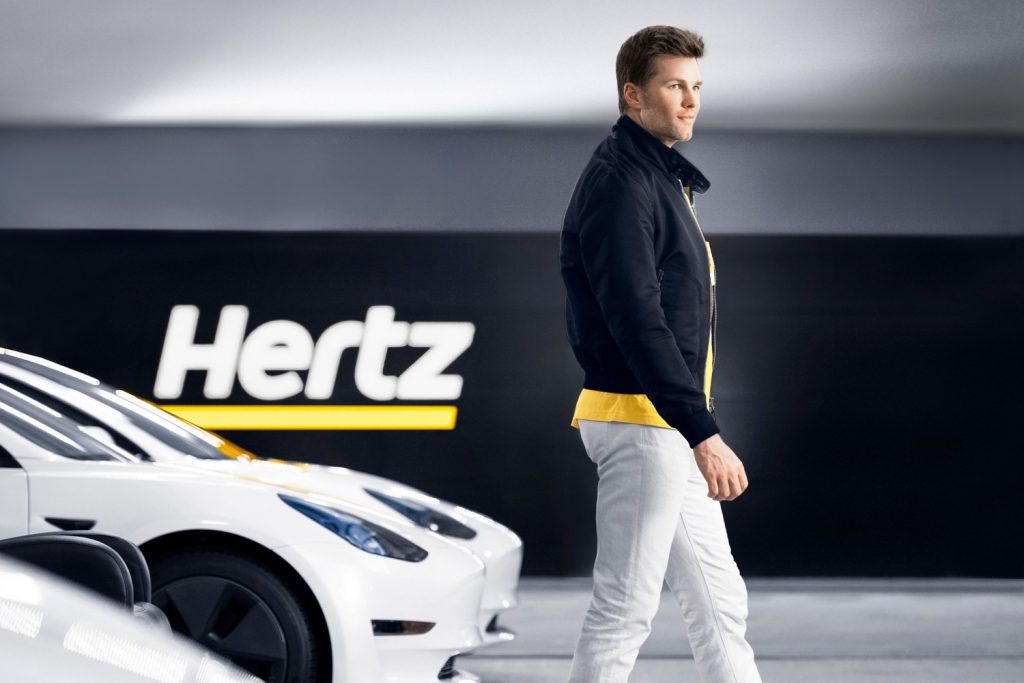 Hertz says that the new EV order coincides with expanded interest in the all-electric segment, which is powered by the high-efficiency, positive user experience, and climate change benefits offered by all-electric propulsion systems. Lower maintenance costs and fuel costs are also a major factor. 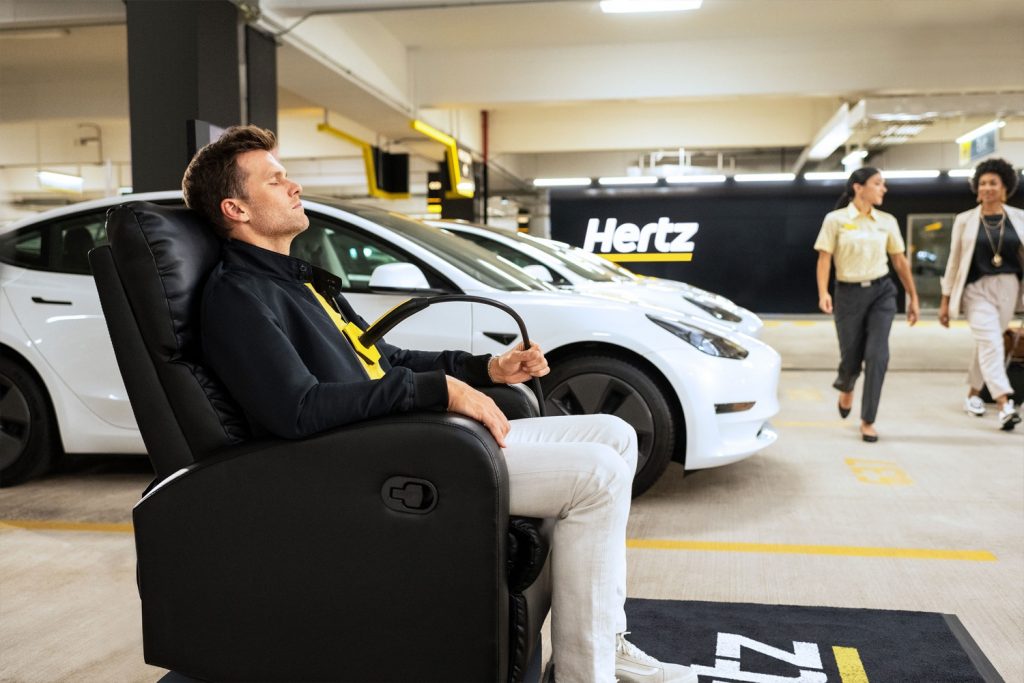 Additionally, Hertz is offering a premium and differentiated rental experience for electric vehicle customers, such as an expedited rental process via the Hertz mobile app.