Chevy’s 2023 Corvette Z06 marks the next chapter in the nameplate’s mid-engine narrative, ushering in a slew of next-generation components designed to achieve the greatest performance in the history of this beloved sports car. A high-revving, 5.5-liter, flat-plane crank LT6 V8 with an exotic bark, optional carbon fiber wheels, and aerodynamics upgrades for the optional Z07 package capable of generating as much as 734 pounds of downforce at 186 miles per hour in the all-new C8 Z06. In addition to staggering performance, the C8 Z06 also offers the most personalization choices in the Corvette lineup, including 12 exterior color options and 7 interior colorways.

We previously rendered the eight-generation Z06 in different colors, and now we have preliminary images of the sports coupe in its actual color palette. Without further ado, here are the 2023 Corvette Z06 exterior colors. 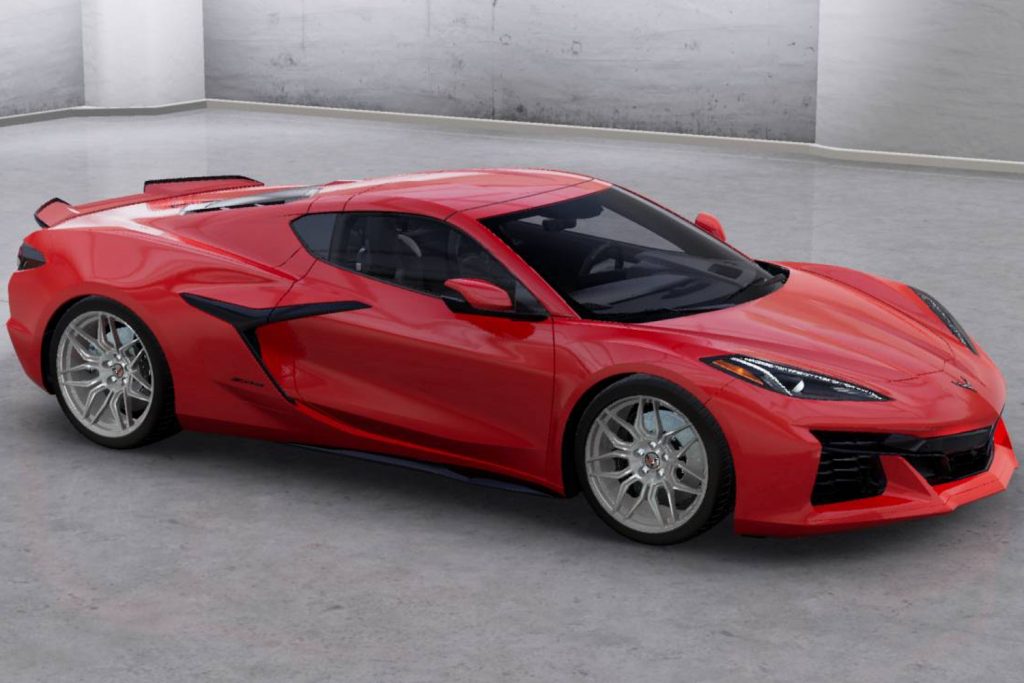 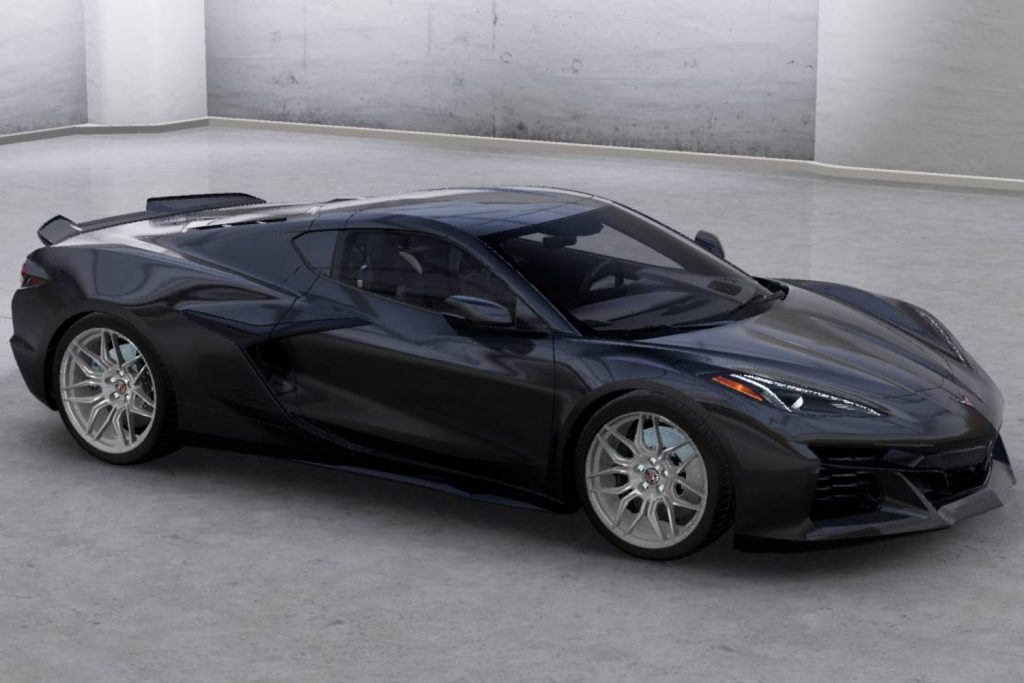 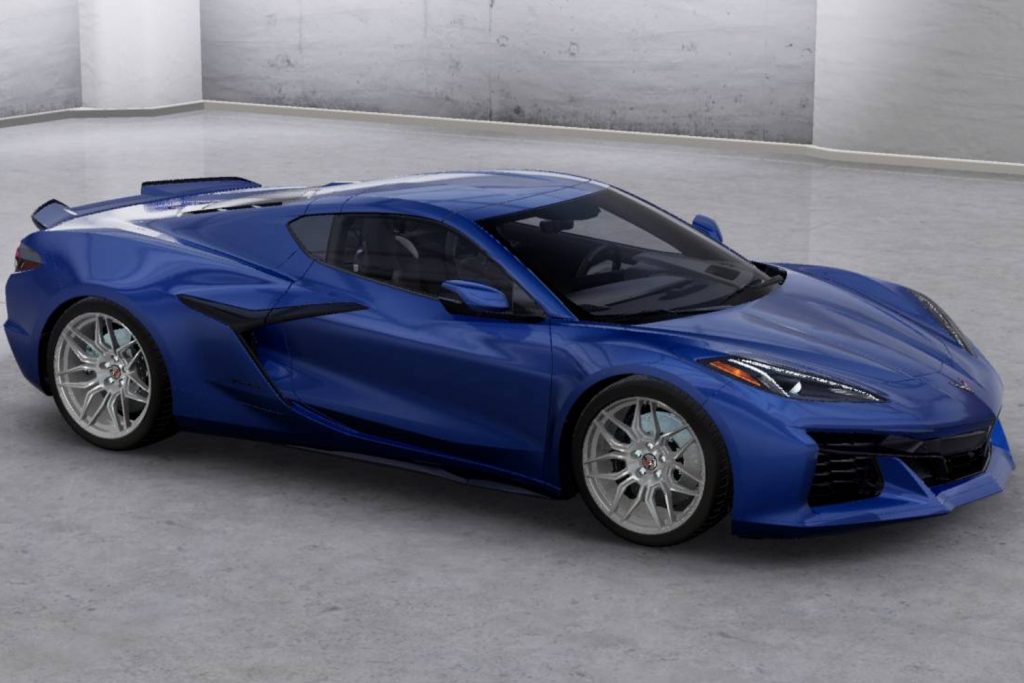 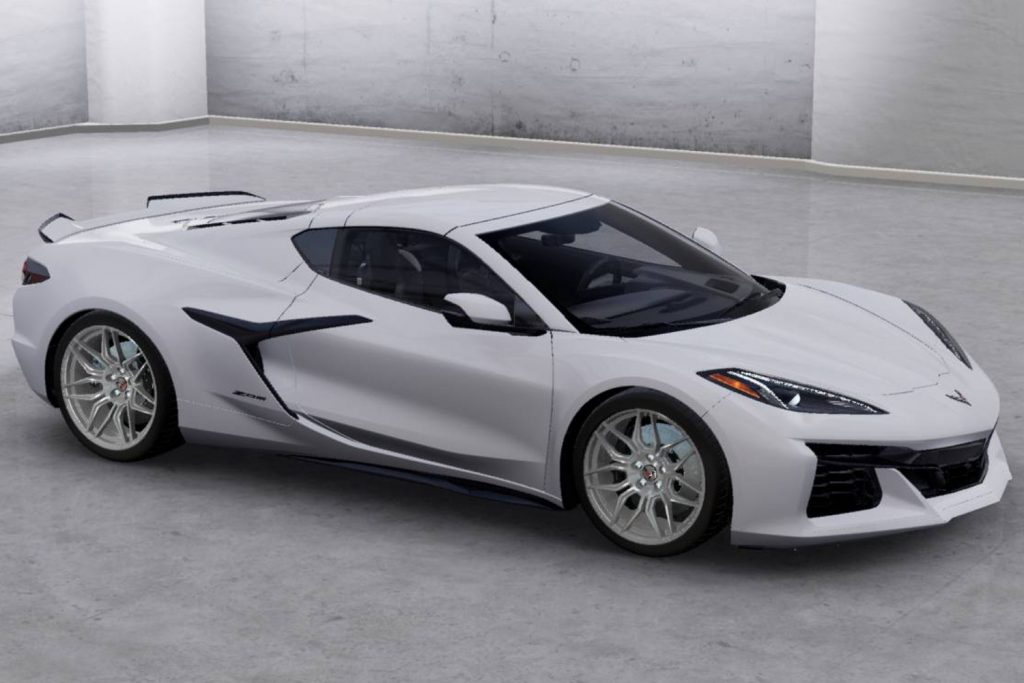 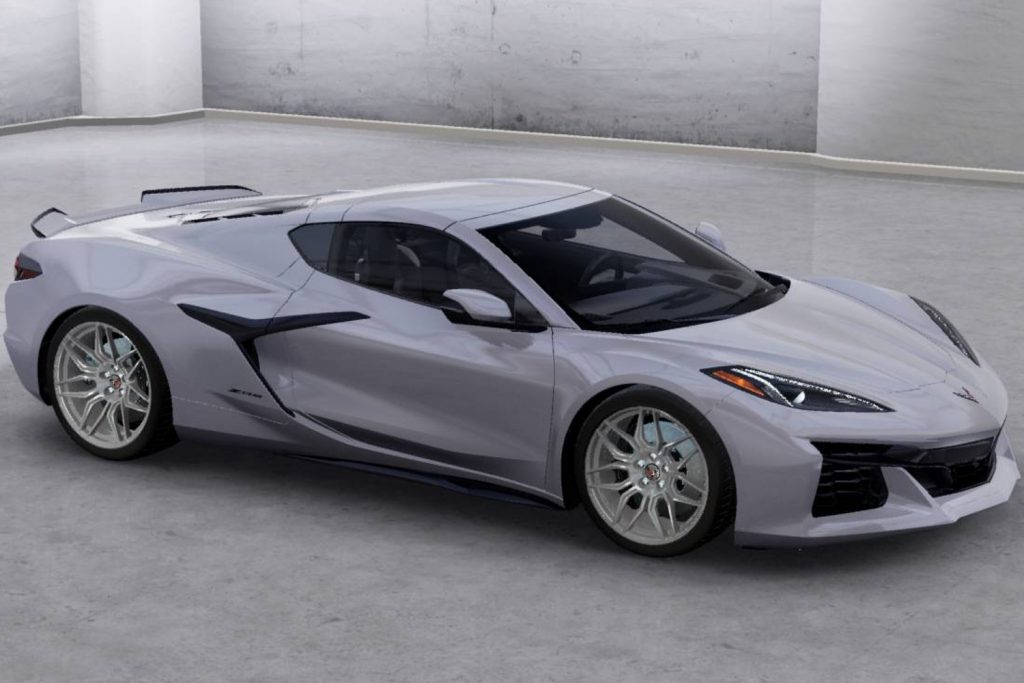 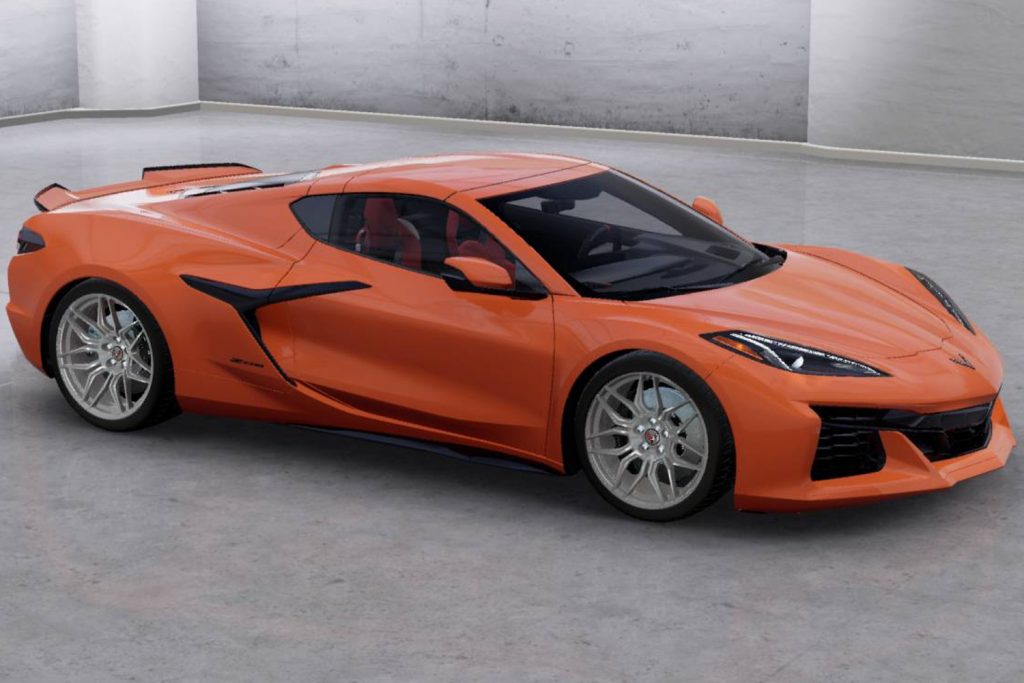 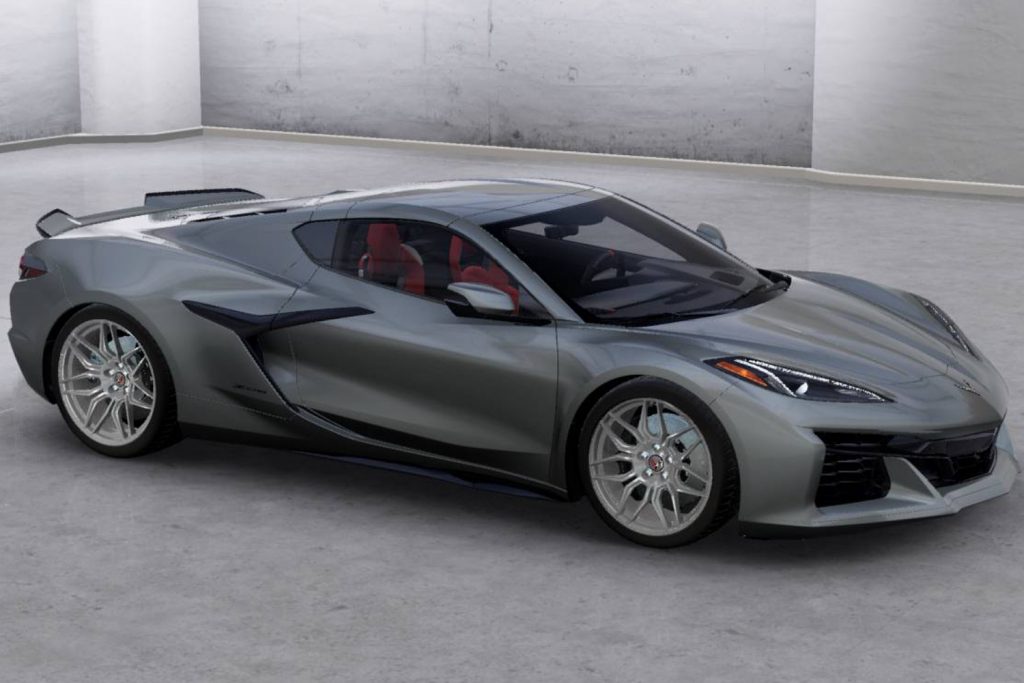 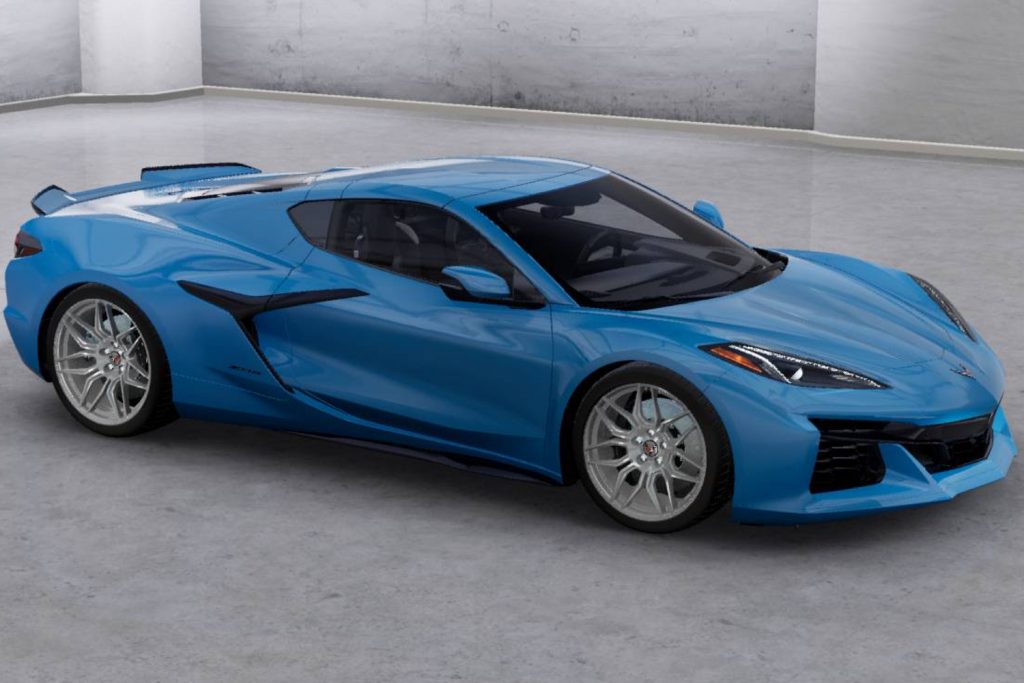 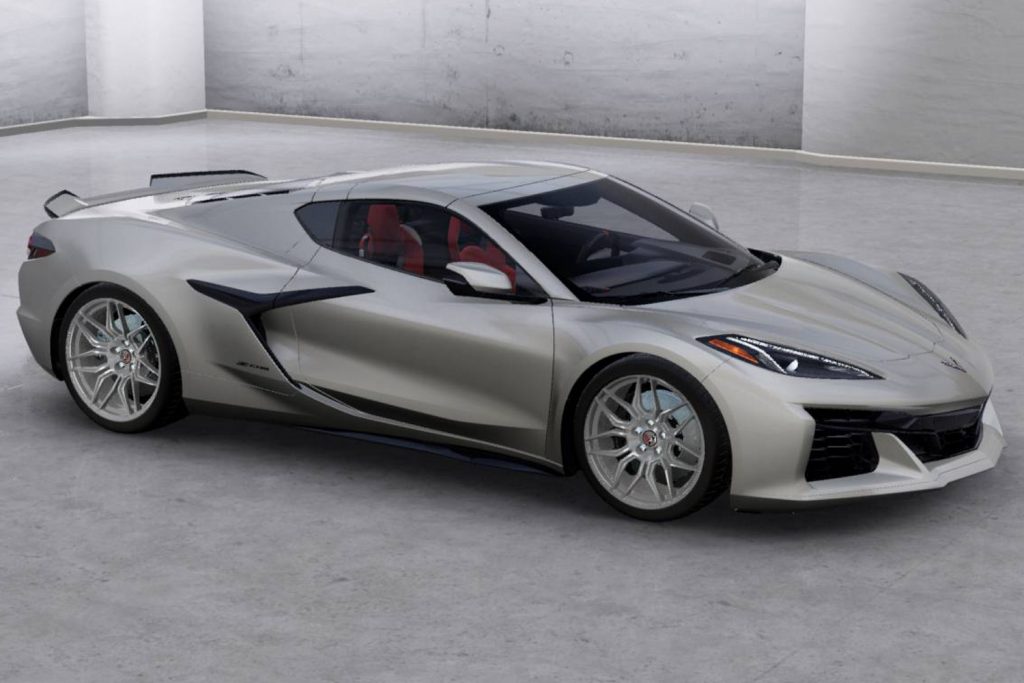 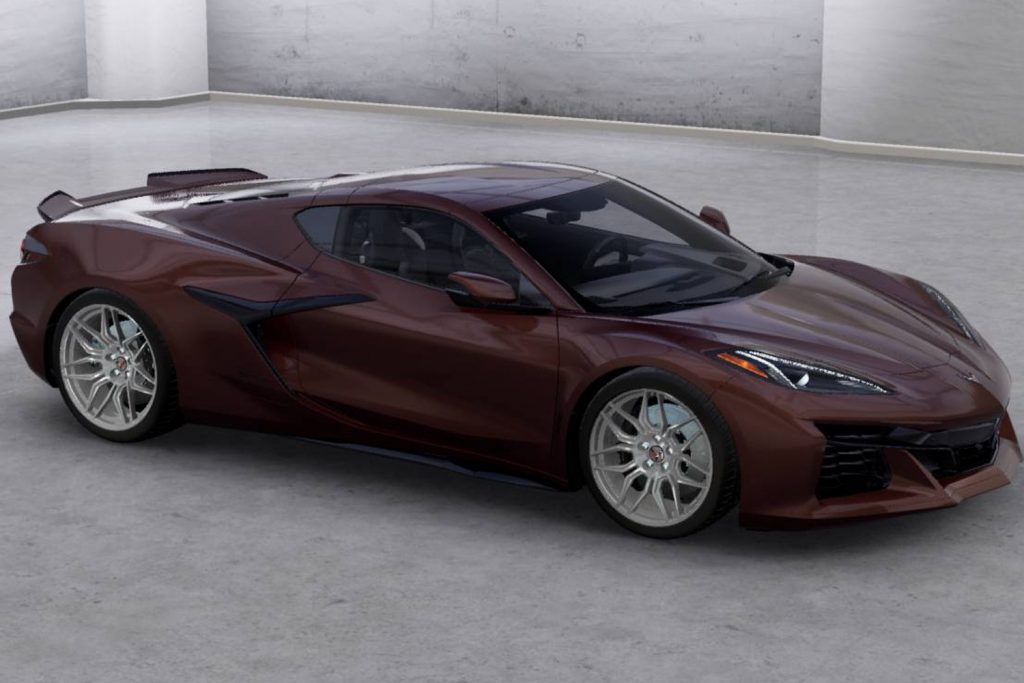 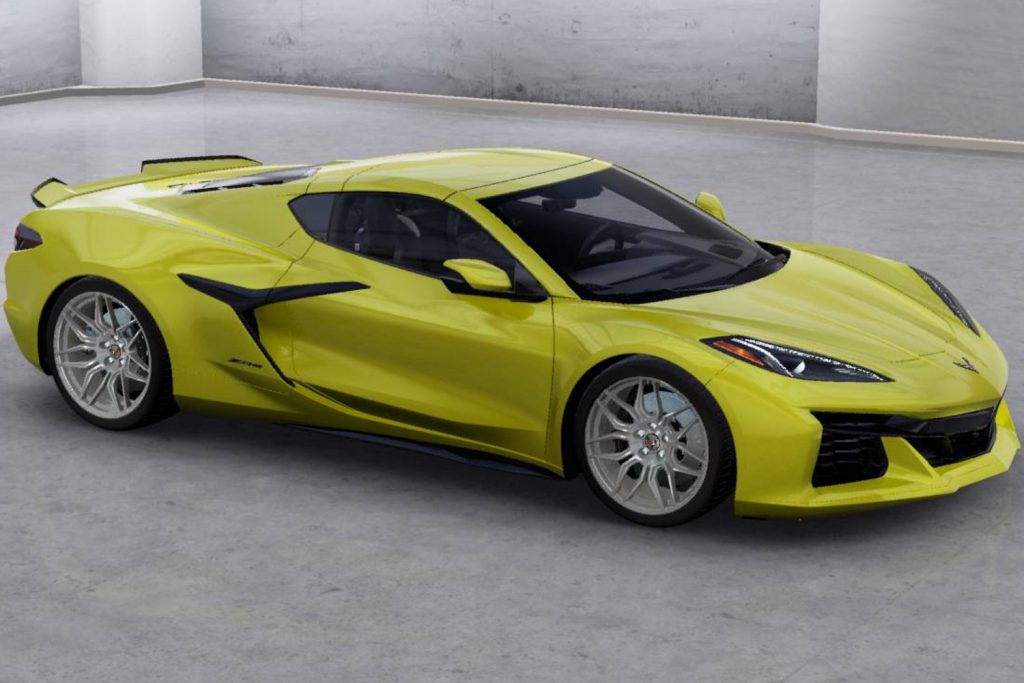 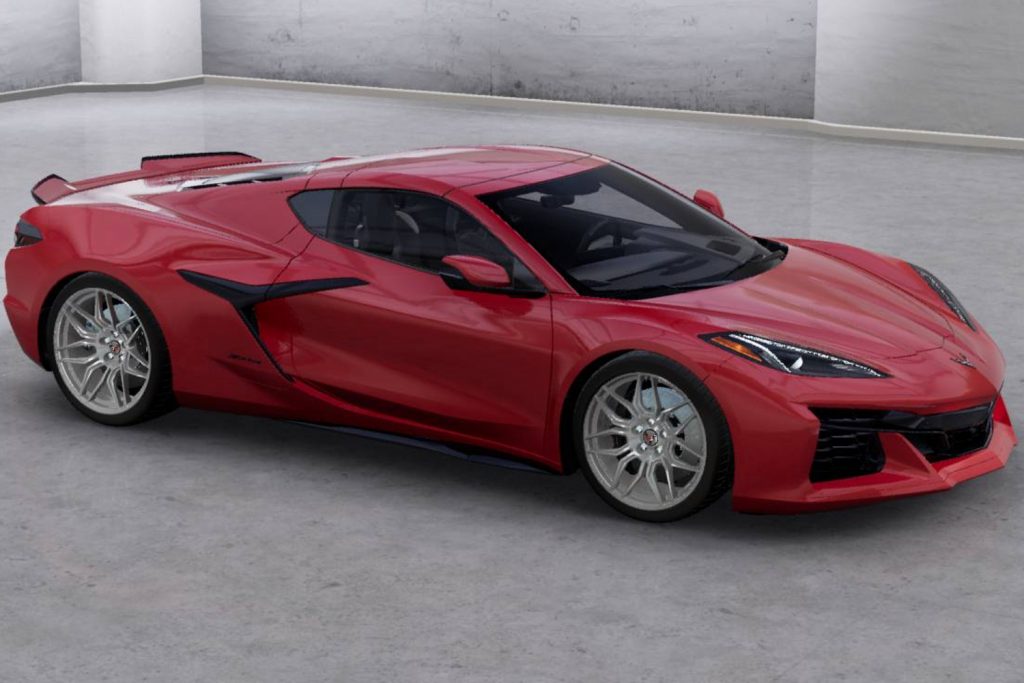 Availability between exterior and interior colors has not yet been confirmed, though the visualizer allows us to pair any exterior color option with any interior colorway. Notably, the Adrenaline Red Dipped is an all-new color combination that may be specific to the Z06 model.

Moreover, pricing for the color options has not yet been announced, nor has the actual C8 Z06 price. To that end, our recent poll shows that the majority of readers expect the starting price of the 2023 Corvette Z06 to fall in the $85,000 – $89,999 range. 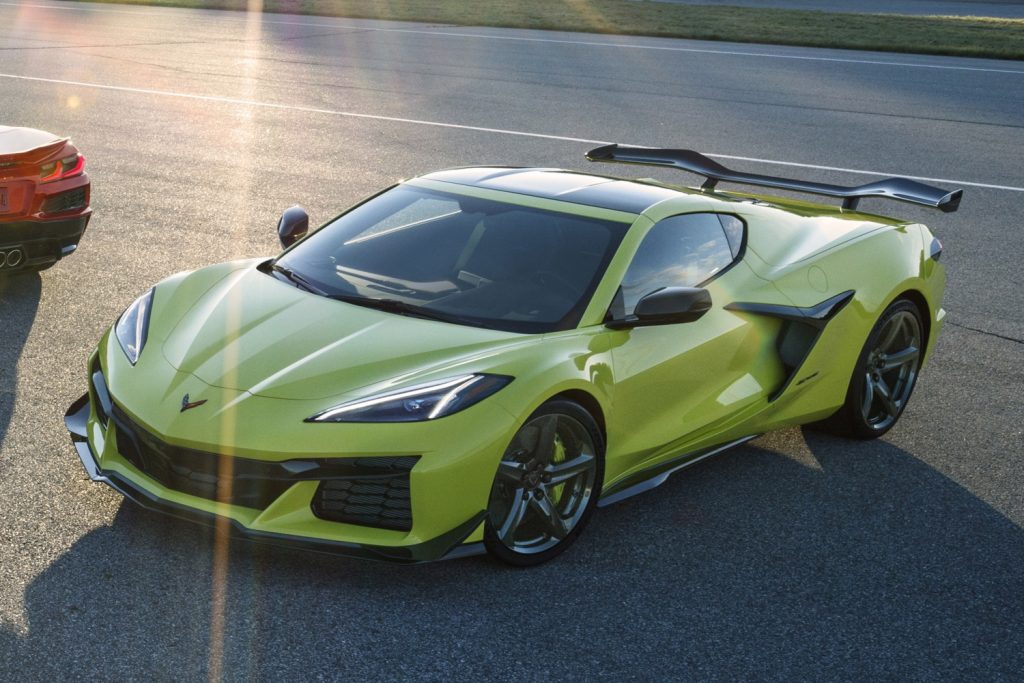 As we already know, the 2023 Corvette Z06 is powered by the all-new 5.5L V8 LT6 gasoline engine, which features dual overhead camshafts and a flat-plane crankshaft. This engine makes an impressive 670 horsepower and 460 pound-feet of torque, making it the most potent naturally aspirated V8 engine ever installed in a production vehicle.

The result is a 0-60 time of 2.6 seconds, while the aerodynamics upgrades as part of the optional Z07 package are capable of generating as much as 734 pounds of downforce at 186 miles per hour.