Produced between 1975 and 2004 over a total of five generations, the Cadillac Seville made a name for itself as Cadillac’s smallest and costliest model when it was first introduced. Now, fans can grab a special limited edition Cadillac Seville by Gucci Hot Wheels toy. 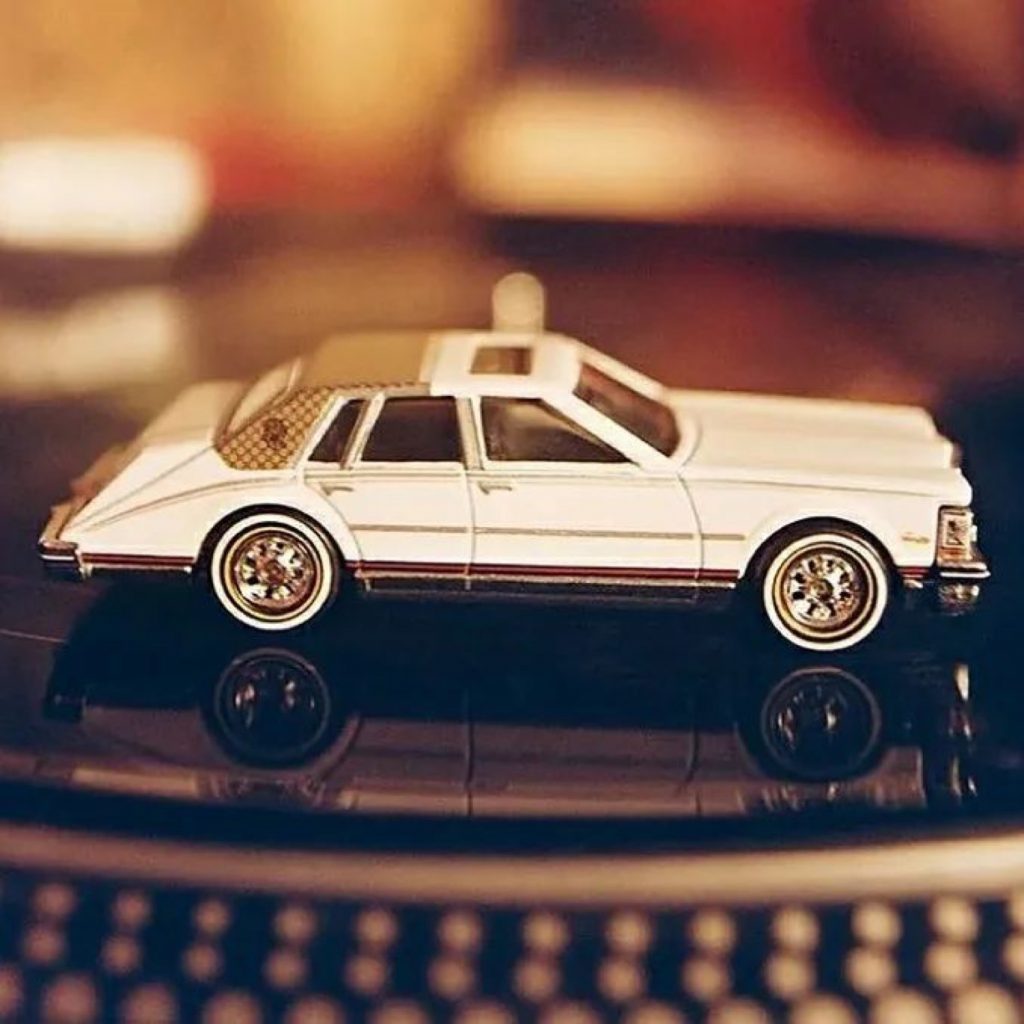 For those readers who may not know, Italian luxury fashion house Gucci partnered with General Motors in the late ‘70s to create a special edition iteration of the Cadillac Seville. The Gucci package added a swath of upgrades inspired by the Italian fashion designer, including a vinyl C-pillar cover and interlocking double “G” crest, a plated Gucci steering wheel, monogrammed upholstery, a gold Gucci hood ornament, gold Gucci wheel emblems, and further Gucci treatments for the fenders and rear trunk.

“This epic and unexpected collaboration between Gucci and Hot Wheels reinforces that toys are a canvas that reflect pop culture, fashion and design,” said President and Chief Operating Officer, Mattel, Richard Dickson. “We are thrilled to celebrate and honor Gucci’s incredible 100th milestone with an artistic take on a limited-edition Hot Wheels, reinforcing the significance of Toys as Art.” 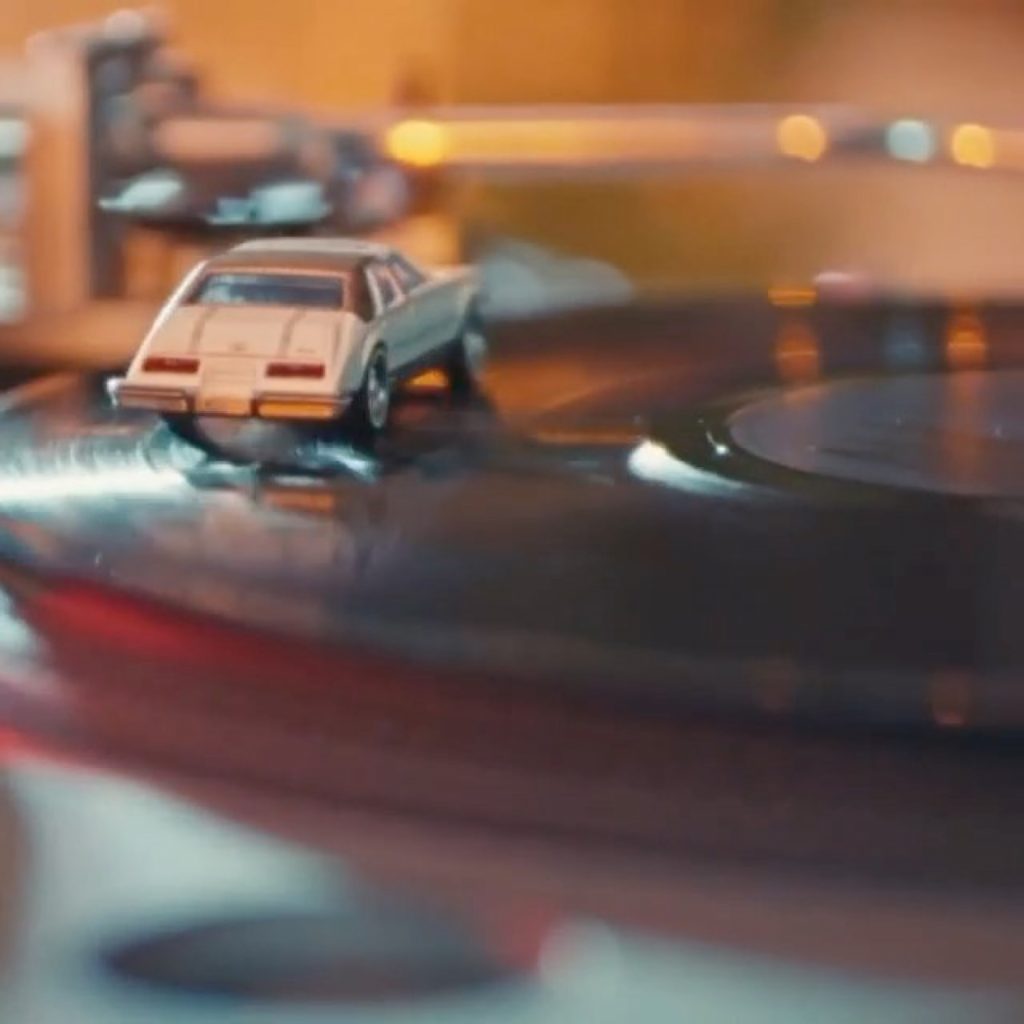 Highlights include the Gucci vinyl top, whitewall wheels, pin striping, a chrome grille, and gold piping on the seats. Additionally, the model comes in high-class packaging designed and produced by Gucci, as well as a clear display case to show it off in.

Interested customers can pick up the new Hot Wheels 1982 Cadillac Seville by Gucci starting October 18th. The limited-edition model will be available for purchase on MattelCreations.com and Gucci.com. Additionally, fans will find it available in Gucci selected stores in New York, Beijing, Seoul, and Tokyo, as well as the Gucci Cartoleria in Milan, and the Gucci Circolo in London, Berlin, and Milan. Pricing is set at $120.