Later this week, GM’s Cruise Chief Executive Officer Dan Ammann will lead a presentation that will offer supporting details for the company’s projected $50 billion in revenue, which it expects to reach over the next couple of years. The news is surely pleasing to the ears of investors, and is underlined by the fact that Cruise just obtained a permit from the California Department of Motor Vehicles that will allow it to give rides to passengers.

While the permit will enable Cruise to begin offering rides to passengers at nighttime in certain parts of San Francisco at speeds of up to 30 mph, the company would have to apply for a separate permit with the California Public Utilities Commission to begin charging these passengers for rides. Meanwhile, the permit also enables Cruise to use its autonomous fleet for delivery services without a safety driver, which it can charge a fee for. 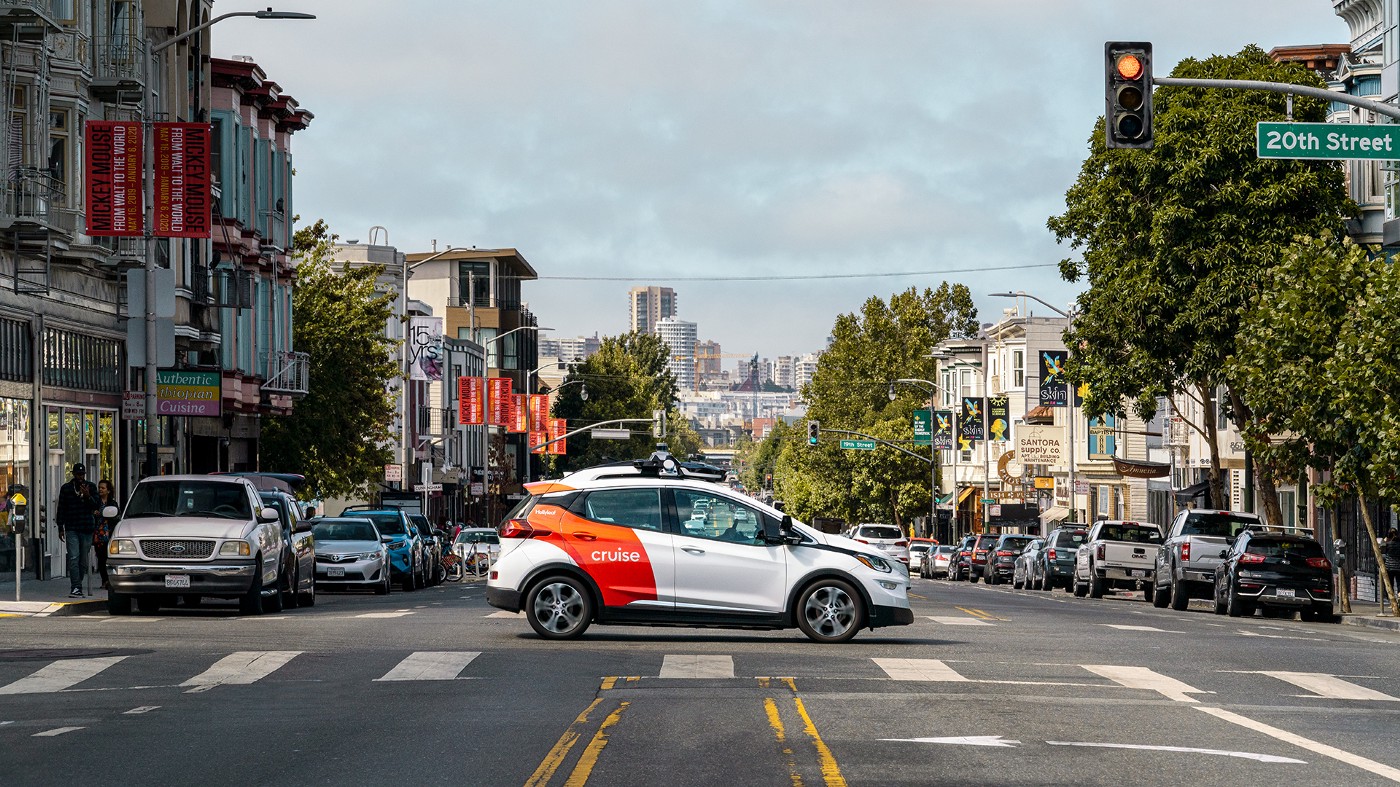 Other sources of revenue include delivery services in Phoenix, Arizona as well as licensing revenue from Honda Motor Co. According to a Bloomberg report, Cruise had $55 million in revenue in the first half of this year, with GM reporting a $561 million dollar loss during the same time-frame, which it attributes to Cruise.

Aside from the Cruise revenue forecast, the upcoming presentation will also provide updates on Super Cruise, GM’s EV plans, and more details on how the recently announced Ultifi end-to-end software platform can be used to generate even more revenue. 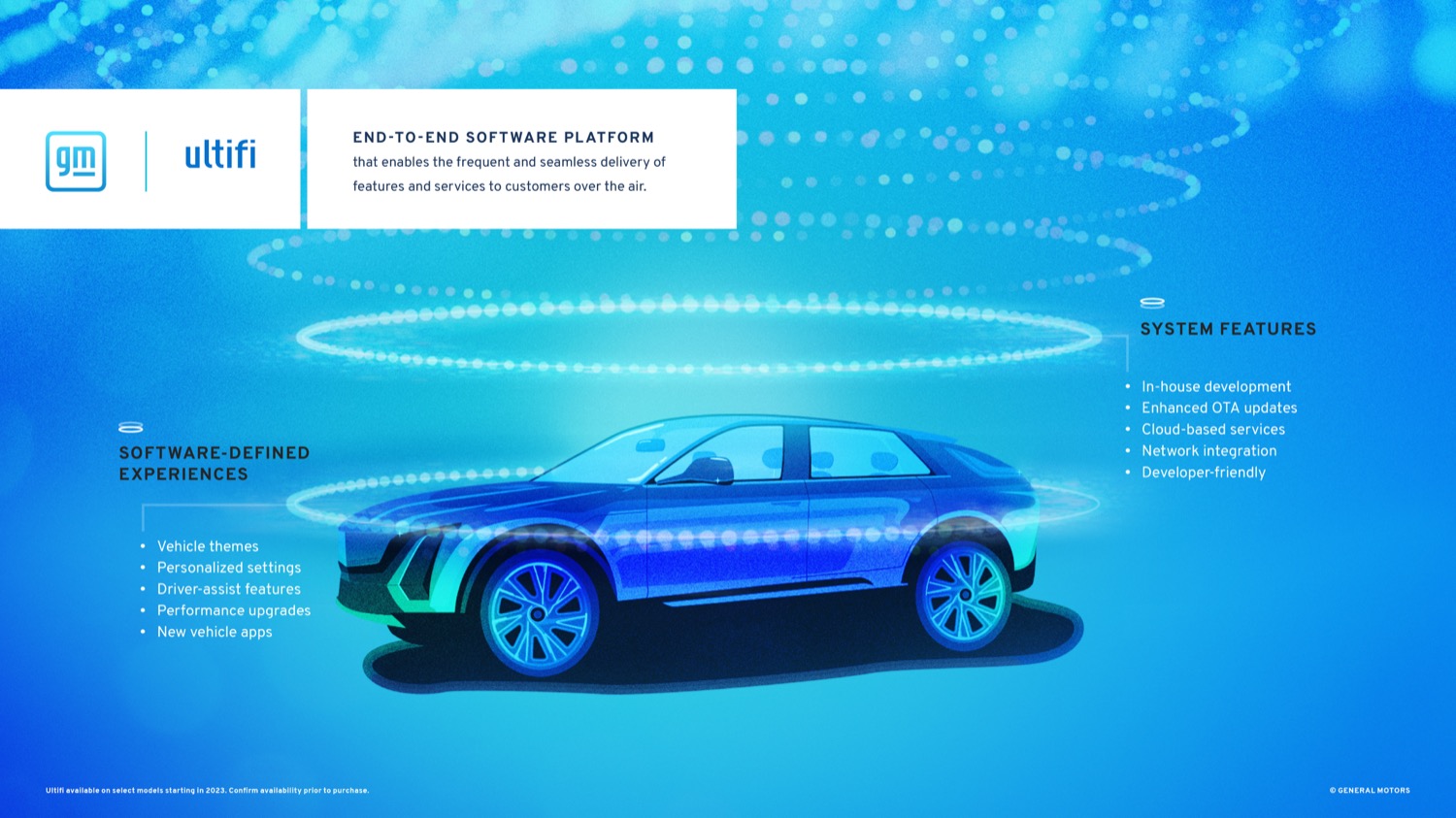 For those who missed it, the new Ultifi software is based on the latest Vehicle Intelligence Platform (VIP), also known as the Global B electric architecture, which acts as the central nervous system of a vehicle. Using this robust new foundation, the Ultifi platform will enable “accelerated development and deployment of software and applications over the air to millions of customers, without affecting based hardware controls.”

That said, reports indicate that the upcoming presentation will emphasize how the automaker will use its new vehicles and sources of income – such as Cruise – to increase revenue and profit.