General Motors will suspend a production shift at the São José dos Campos plant in Brazil in the next few days, five and a half months after reinstating the second shift at the factory that increased production of the 2022 Chevy S10 since last May. The move is due to the low inventory of semiconductors needed to build Chevrolet‘s midsize pickup and will affect half of the complex’s active employees.

According to Automotive Business, on Monday, October 25th, the automaker communicated the decision to suspend a production shift at the São José dos Campos plant to the local union of workers, called Sindicato Metallúrgico de São José dos Campos. As a result, GM Brazil will temporarily lay off at least 1,100 workers at the Sao José complex, which exclusively produces the Chevy S10 and its Chevy TrailBlazer SUV derivative.

“The automotive industry’s supply chain has been impacted globally by production stoppages during the pandemic and the faster-than-expected market recovery. This will temporarily affect the production schedule at the São José dos Campos plant,” said GM Brazil in a statement. “We are discussing with the local union alternatives to mitigate the impact and protect jobs,” added the company.

GM Brazil estimates that the suspension of one of the production shifts at the São José dos Campos plant could last between two and five months, which coincides with the period stipulated by local laws for the temporary suspension of labor contracts. Notably, the company has not specified which of the two active production shifts it plans to suspend, the morning one which starts at 6:30 am, or the afternoon one which opens at 2:20 pm. 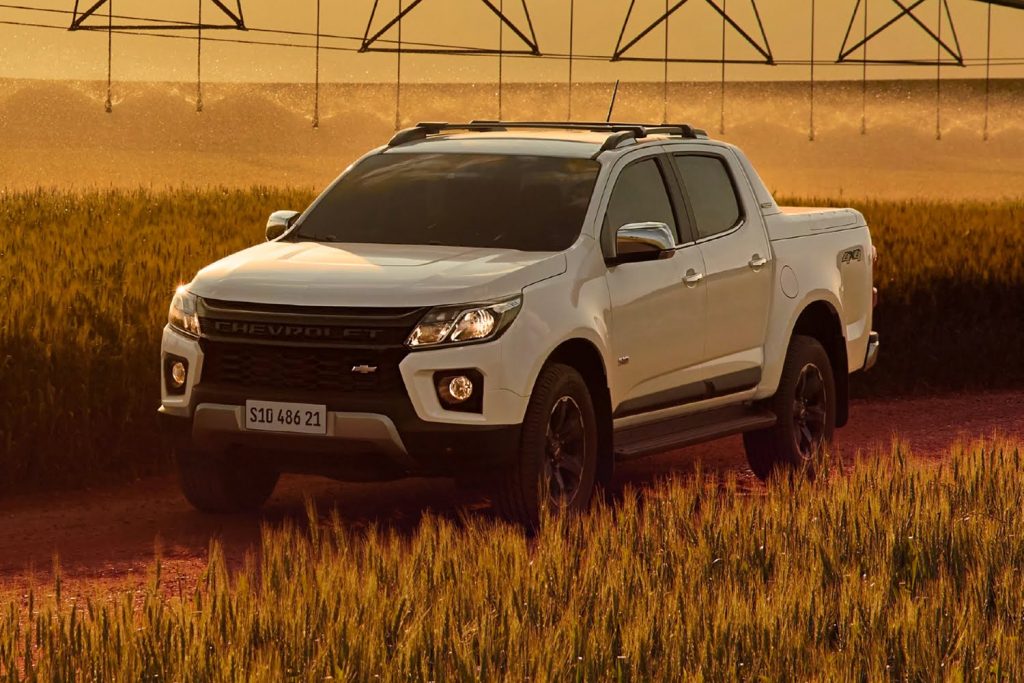 For its part, the São José dos Campos plant workers union started a round of meetings to discuss the issue internally and seek job stability for the entire workforce. This Wednesday, October 27th, a new meeting will take place between plant managers and the union, where the conditions and the severance period stipulated by GM’s Brazilian subsidiary will be presented. 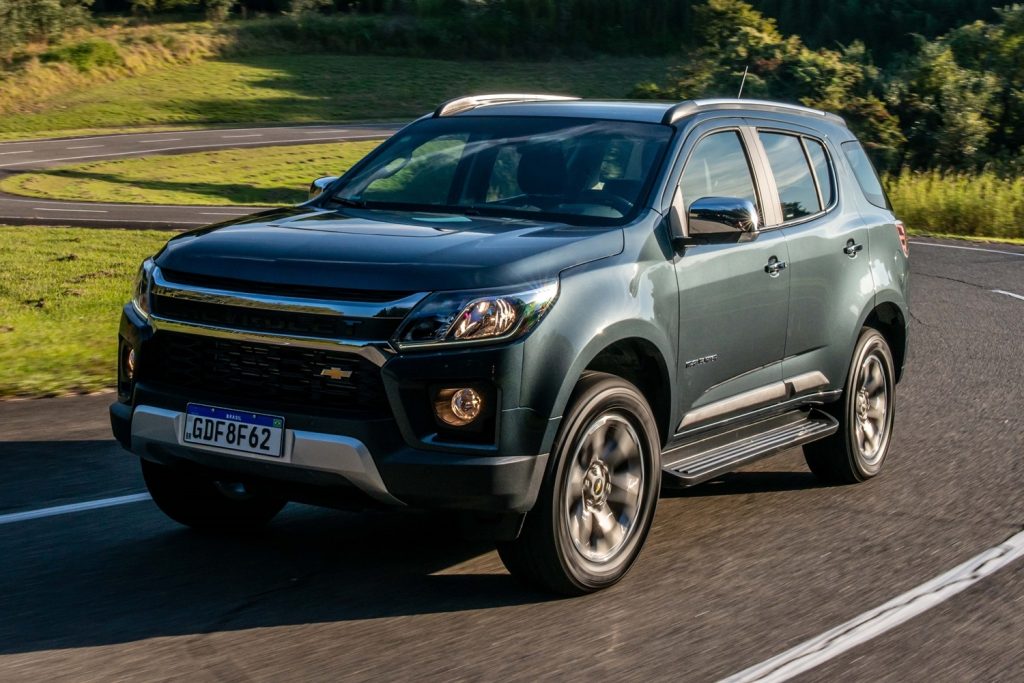 The São José dos Campos plant currently operates two shifts on the Chevy S10 production line, with some 2,200 workers. The midsize pickup has seen its sales increase significantly in recent months, reaching second place among the brand’s best-selling models due to the high demand for trucks in Brazil. In total, the São José plant employs 3,800 employees, adding those of the TrailBlazer SUV line.