One of the most influential factors affecting GM stock value this week was the GM Investor Day event, which included a bevy of announcements pertaining to GM business strategy, products, and plans.

Headlines include the announcement that GM expects to double its revenue by 2030, driven by new technology rollouts and subscription services, including the launch of the GM Cruise autonomous vehicles, which in itself is expected to rake in $50 billion. GM is also expanding the new OnStar Insurance service to all 50 states by early 2022, while also rolling out the new Future Roads data platform. What’s more, GM announced the new Ultra Cruise autonomous driving system.

On the production front, half of all GM North American and Chinese production facilities will be capable of producing electric vehicles by 2030. GM also announced details for hotly anticipated future products like the Chevy Silverado EV and 2023 Chevy Corvette Z06. 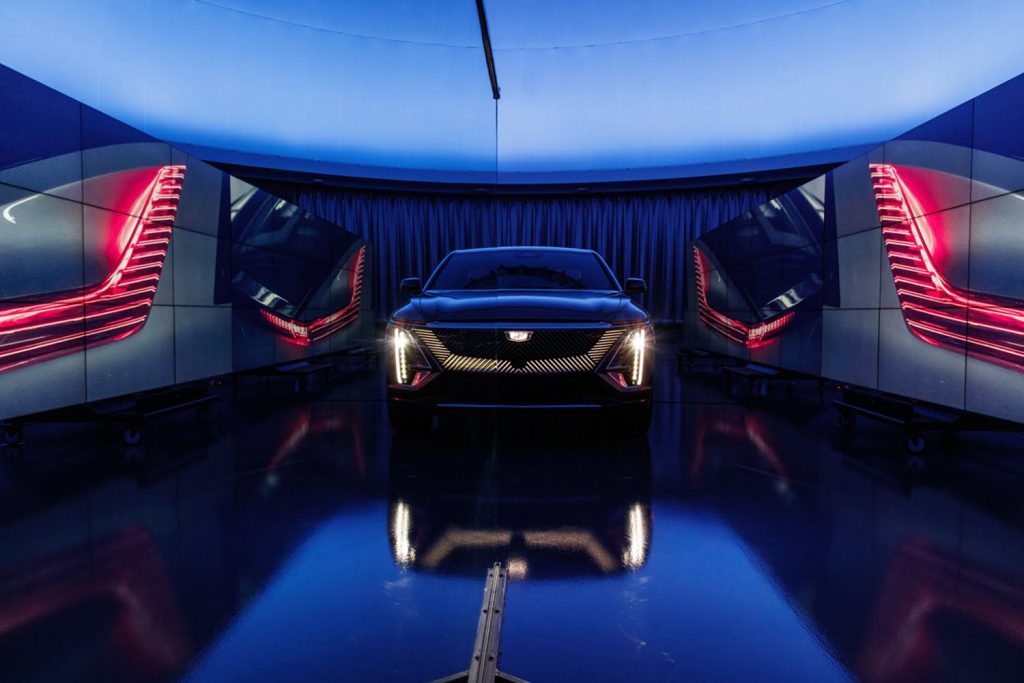 General Motors also recently posted a 34-percent sales gain for the Canadian market, as well as a 5-percent increase in China where GM just opened its expanded Advanced Design Center. However, Toyota outsold the General in the U.S. during the second quarter of the year, although by only 577 units. 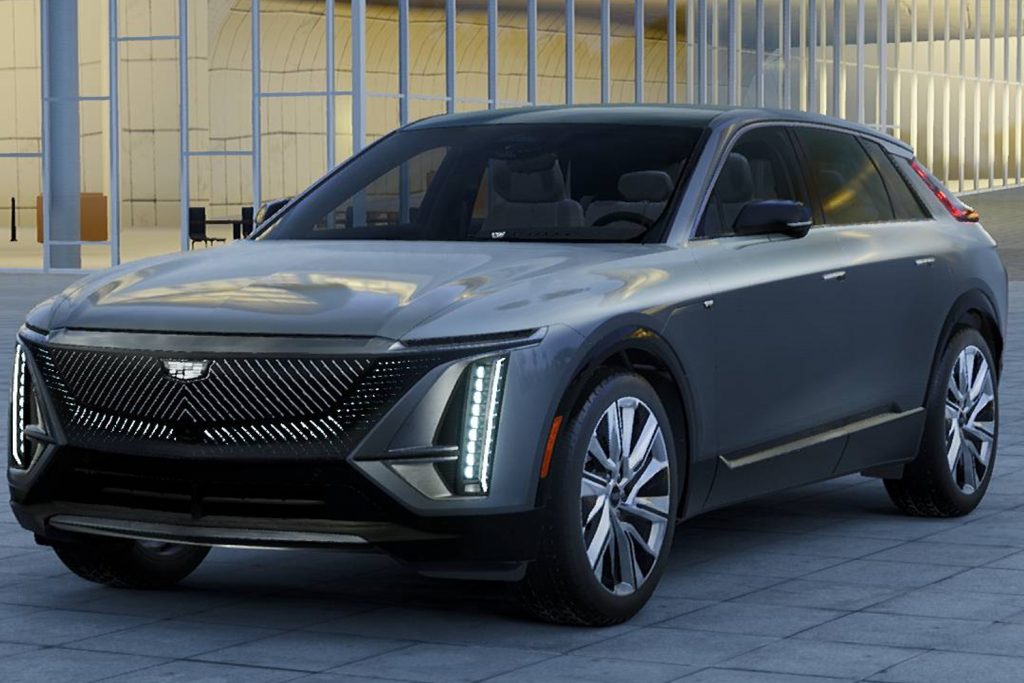 GM has announced that it will replace the battery modules on roughly 50,000 units of the 2017 though 2019 Chevy Bolt EV affected by a potential fire risk. The automaker then decided to extend the battery replacement on all model years of the Bolt EV in addition to the all-new Bolt EUV. The recall is estimated to cost upwards $1.8 billion. Despite the fault laying with battery producer LG Energy Solution, GM CEO Mary Barra announced that GM will continue its relationship with LG going forward.