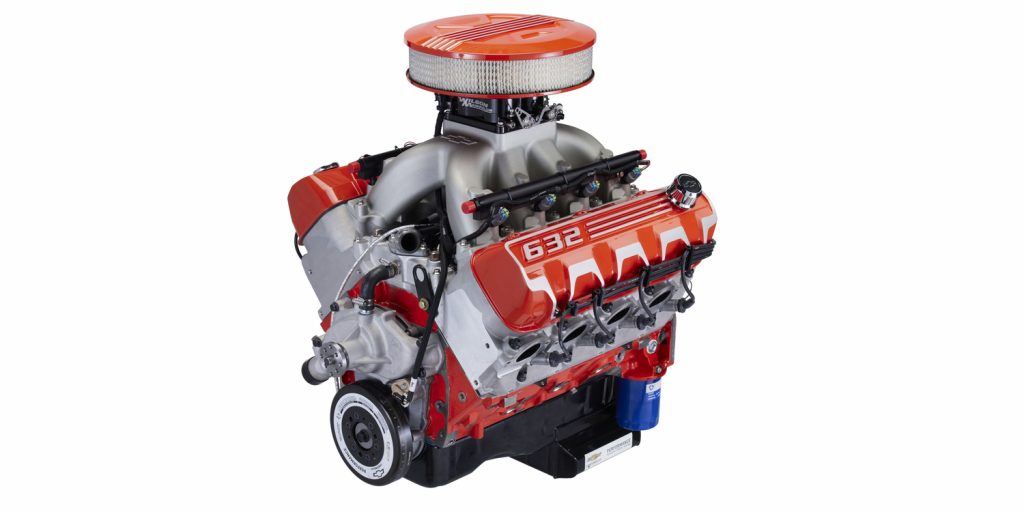 As the global microchip shortage drags on, GM has announced that it has shipped half of the pickup truck models stockpiled per the automaker’s “build-shy” strategy. However, there was also news that a magnesium shortage in China may affect aluminum production, as well as the auto industry.

Speaking of China, GM recently announced the opening of its new Ultium factory in the country. Meanwhile production at GM’s facility in Sao Caetano Do Sul has resumed following the end of a worker’s strike.

In legal news, a judge recently tossed out a lawsuit filed by General Motors against Fiat Chrsyler/Stellantis regarding accusations regarding a labor conspiracy. 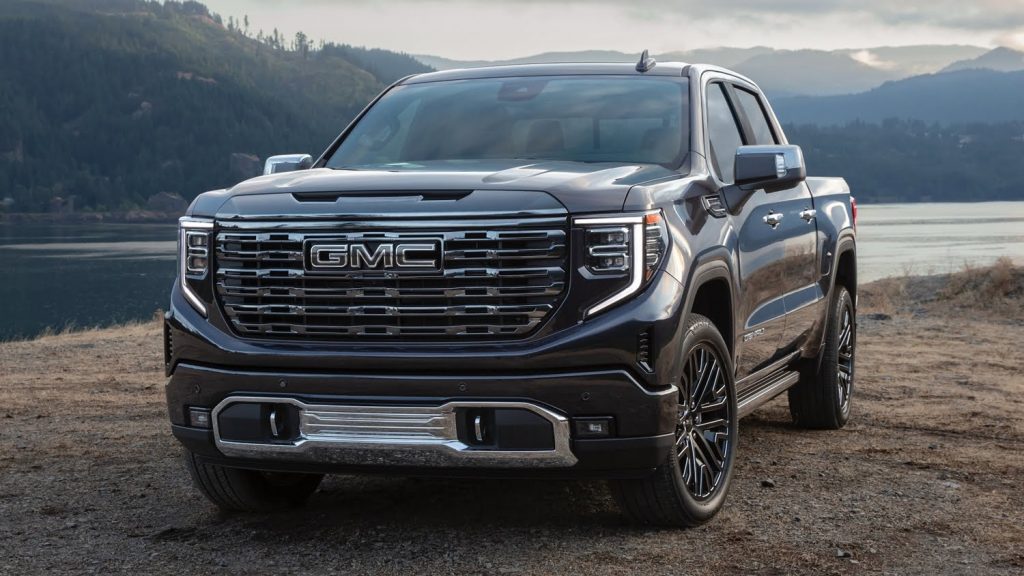 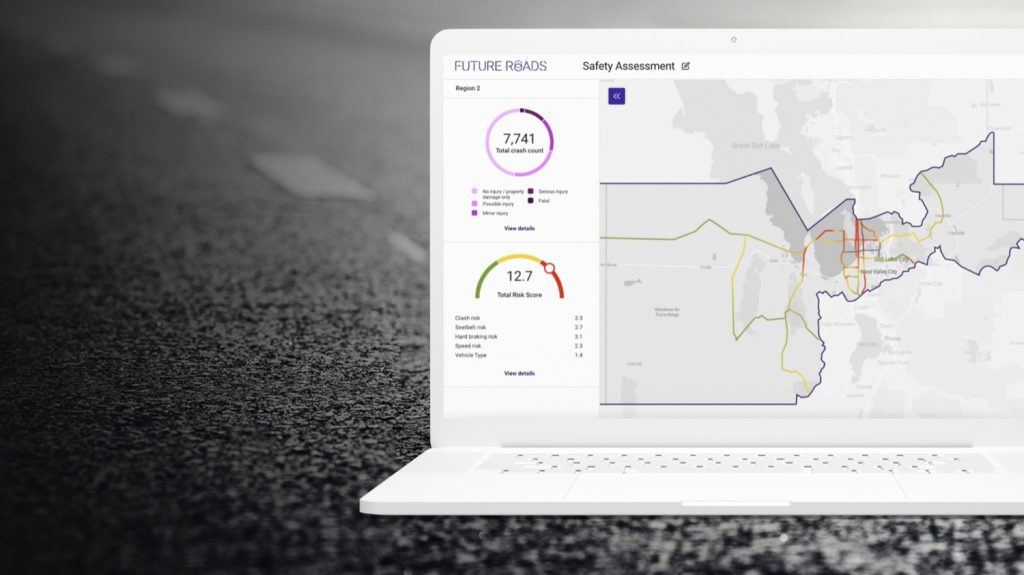 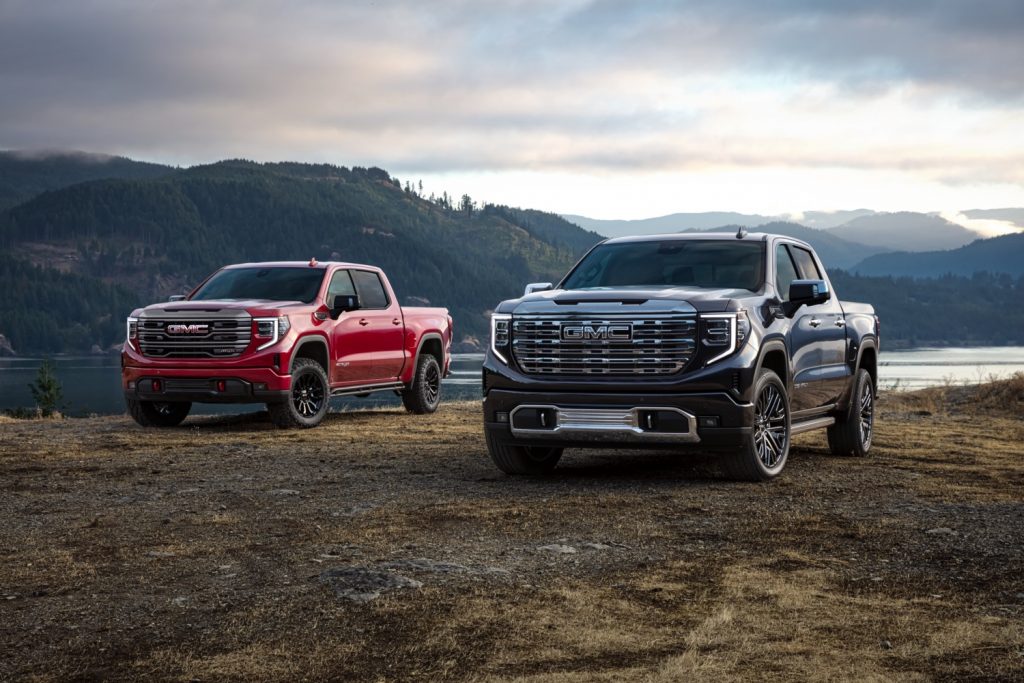 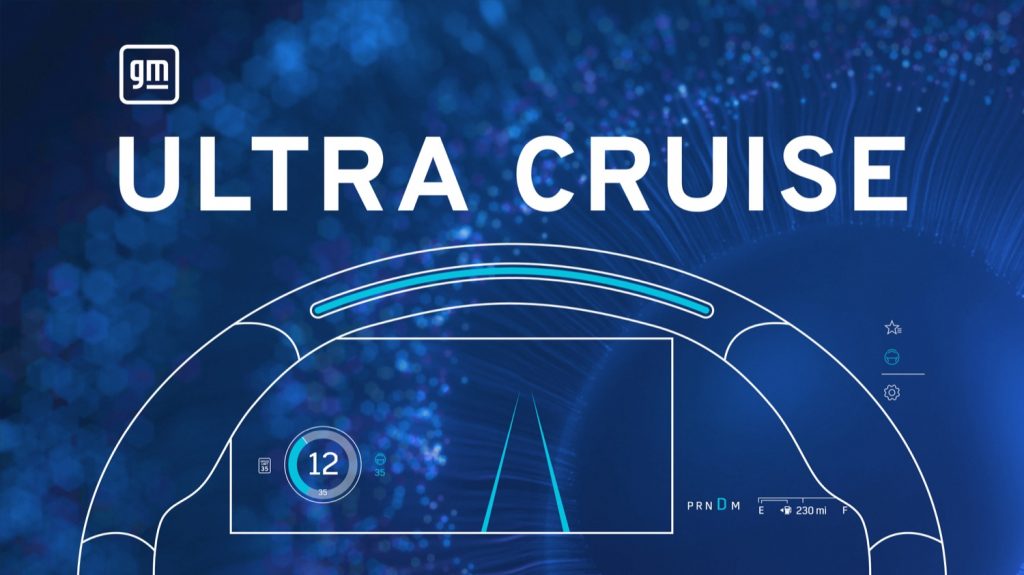 The General recently announced that LG Electronics Inc. has agreed to over $1.9 billion of the $2 billion in costs associated with the replacement of the recalled Chevy Bolt EV and Chevy Bolt EUV battery packs. Meanwhile, production of the two electric crossovers is on pause for another two weeks. 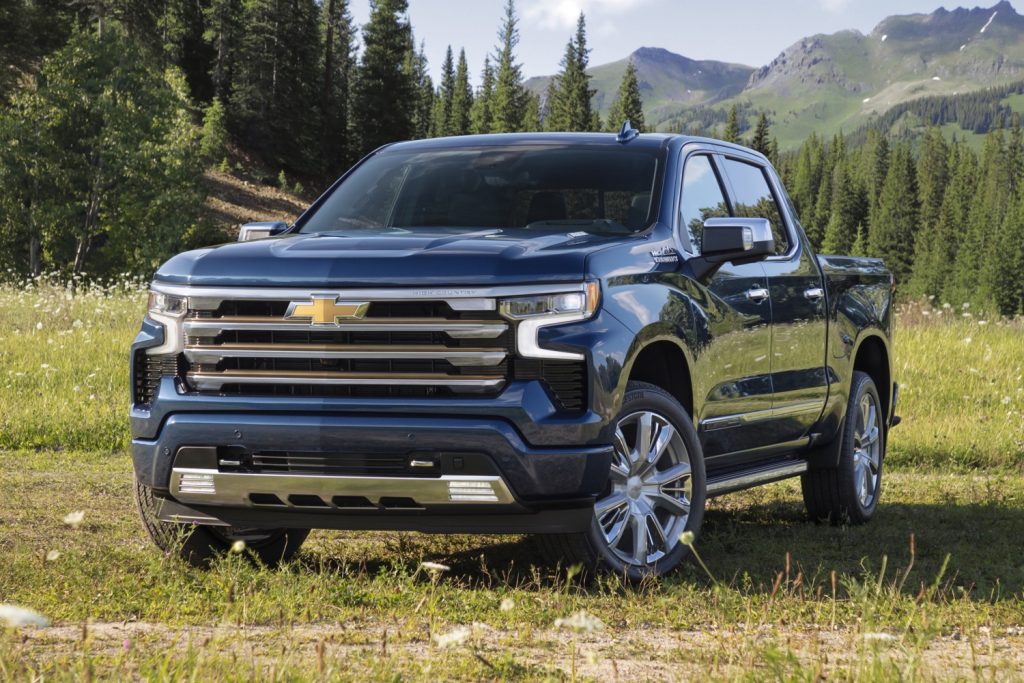 In legal news, a class action lawsuit filed against General Motors regarding oil consumption issues for the 5.3L V8 was dismissed in Virginia. Additionally, General Motors and its autonomous vehicle subsidiary, Cruise, came to a settlement after filing a lawsuit against Ford over its BlueCruise highway driving assistant system. 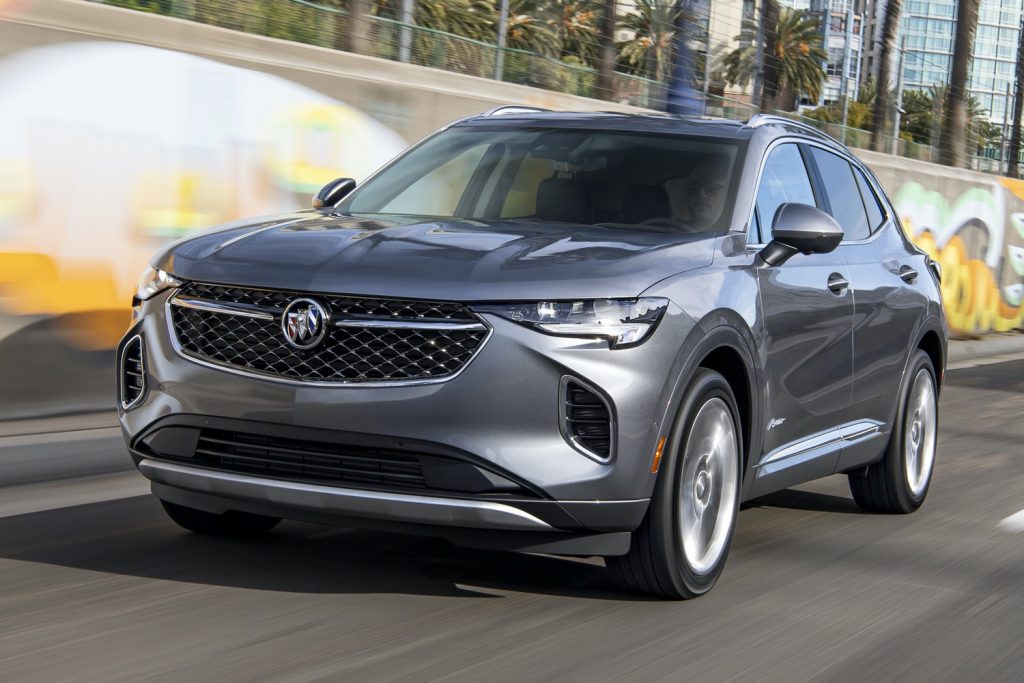