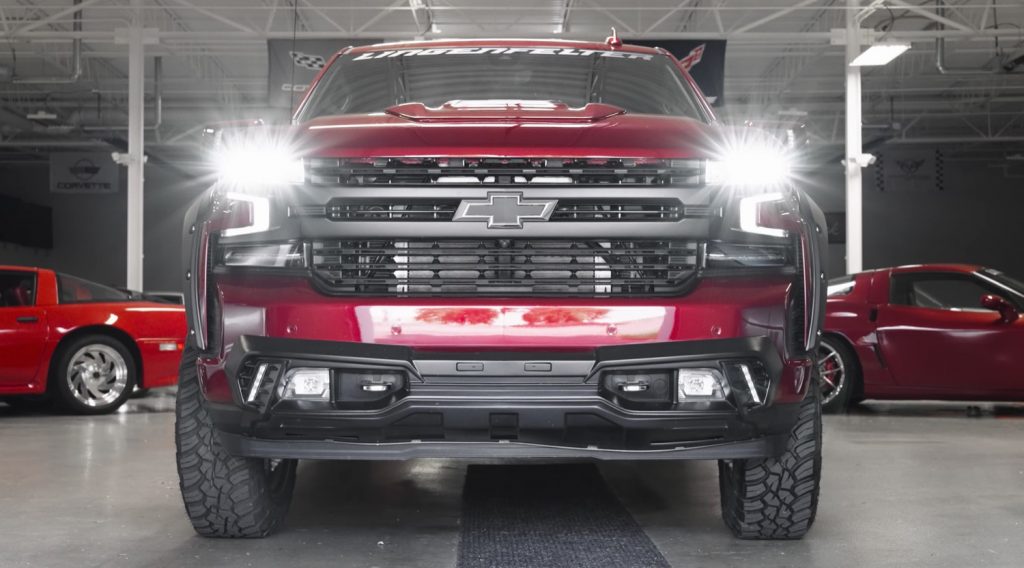 For those readers who may be unaware, Lingenfelter Performance Engineering is based out of Brighton, Michigan, and was founded by NHRA driver John Lingenfelter with the intention of adding some serious horsepower to a wide variety of GM vehicles.

To that end, the latest Lingenfelter supercharger for new GM pickups ups output levels considerably for both Chevy Silverado and GMC Sierra models, stuffing the cylinders with an extra 6 psi of boost. 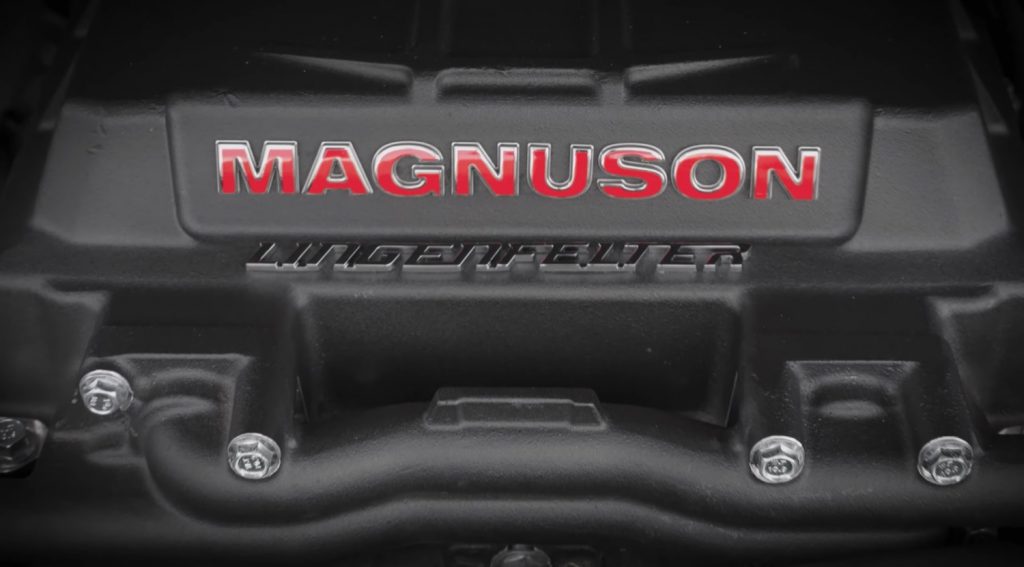 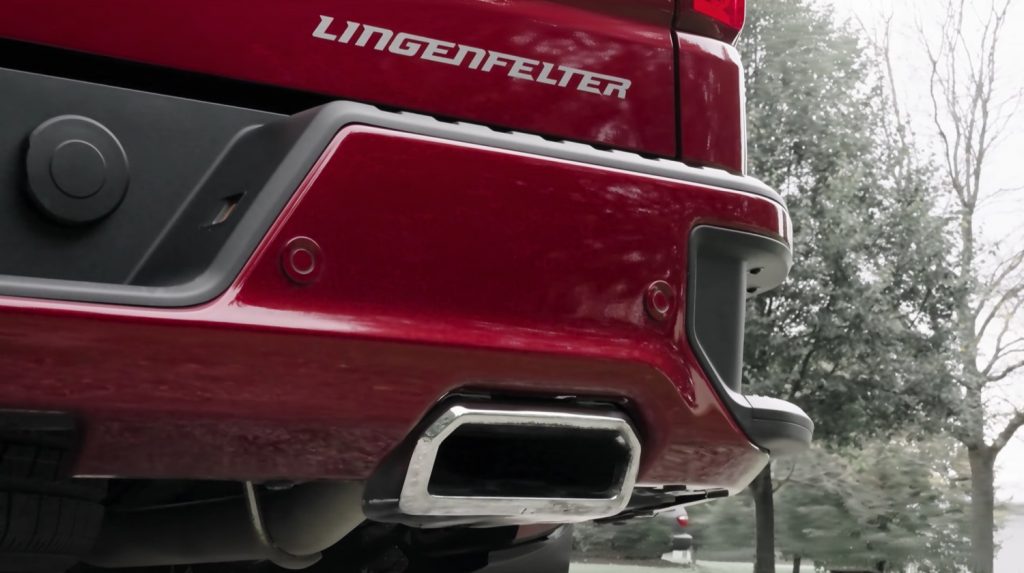 Put it all together, and the supercharger kit improves acceleration, towing, and off-road capability. Pricing for the new Lingenfelter Magnuson supercharger system starts at $9,199. The kit even comes with a 3-year / 36,000-mile warranty.