General Motors has filed to trademark Future Roads, GM Authority has uncovered. The filing will be used for a new data platform project designed to deliver critical insights to government agencies.

Notably, Fletcher added during her presentation that the Future Roads project may be given a new name in the future. 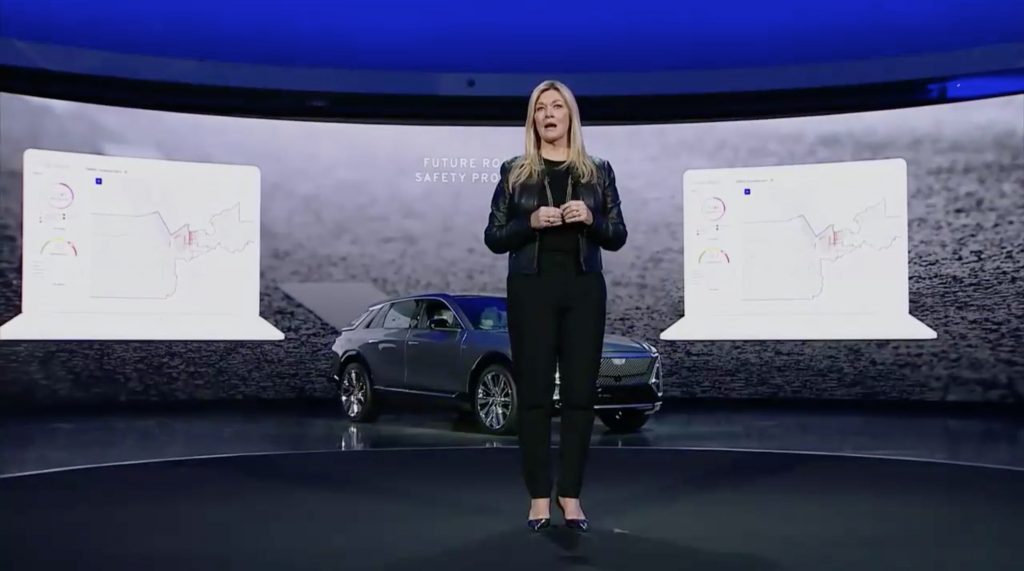 The Future Roads project is already undergoing a paid pilot, looking at things like seatbelt usage, risk scoring, and crash hotspots. Following the pilot, the platform will get an official launch and be brought to scale, with additional Future Roads products expected for release sometime next year. Some of these products may include things like pothole locations, road roughness, and road weather reporting.

According to Fletcher, the Future Roads platform will realize significant cost savings for customers, as “their failure to spend $1 in road repair today creates a $7 cost later,” per her presentation during the GM Investor Day event. 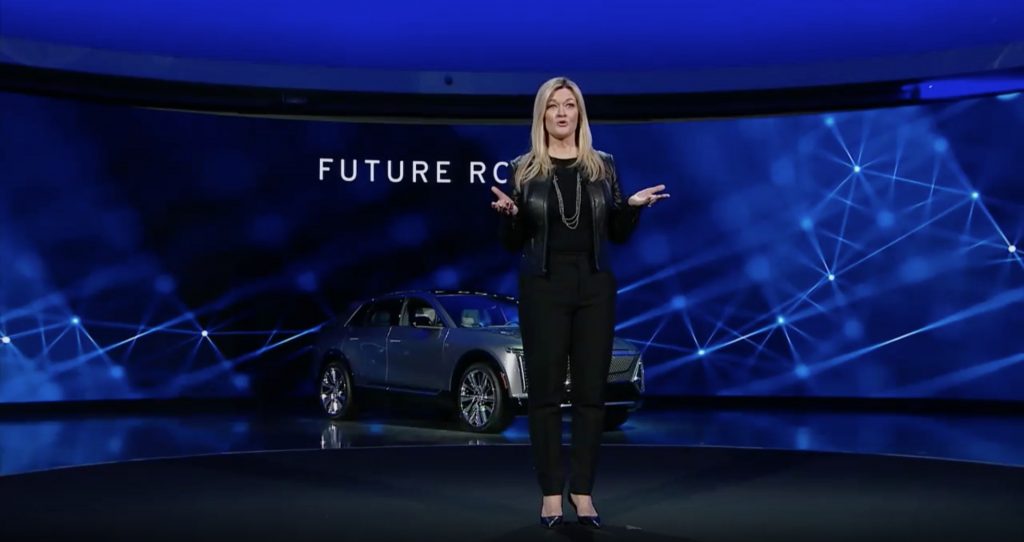 General Motors is ramping up a variety of new digital businesses and services set to launch in the next several years. As GM Authority covered previously, GM filed to trademark DealerSource back in July, possibly preceding the launch of a new online auction service which enables General Motors dealerships to bid on and purchase off-lease GM vehicles, plus serving as a management system for end-of-lease vehicles.